END_OF_DOCUMENT_TOKEN_TO_BE_REPLACED

I am sure I have written about this before, but I had chats with a number of CEO type persons over the last month such that I feel I must say it again.

In life, you do not get power, you take power. It is not a difficult concept. CEOs must take charge.

May I tell you a personal story? [I like asking things like that because it makes me seem reasonable, which I assure you I am, but I really don’t care if you give me permission. Here comes the story.]

Once Upon A Time In A Far Away Country

I was anointed by our military to conduct affairs of some considerable importance in a far away land.

END_OF_DOCUMENT_TOKEN_TO_BE_REPLACED 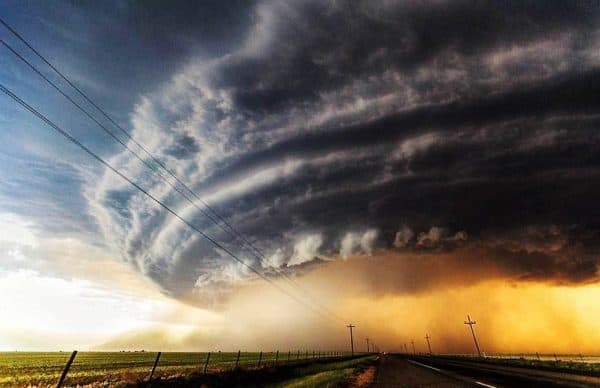 END_OF_DOCUMENT_TOKEN_TO_BE_REPLACED

It is fashionable to debate the fate of New York City these days with the left edge of the argument being it is doomed and the right edge the constant refrain that New Yawkers have GRIT. 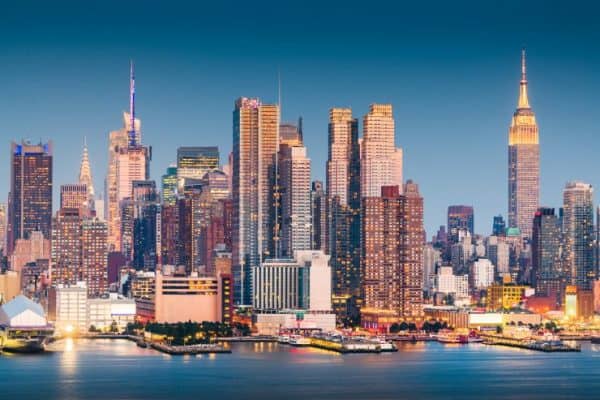 This falls under the heading of: “Two Things Can Be True At The Same Time.”

Guy calls me to discuss apartments and asks what happens when markets begin to drift. I had a good long run owning thousands of apartments and was taught some harsh lessons and some good ones by Mother Market.

END_OF_DOCUMENT_TOKEN_TO_BE_REPLACED

Yesterday, I was struck in the face by an intellectual 2×4. Luckily, it was an abstraction because a genuine 2×4 to the face can really hurt.

So, this group of influential Senators held a hearing to explore the mischief of our United States Postal Service Postmaster General — a man whose detractors widely described as a “Trump stooge.”

The usual suspects came loaded for bear, but I think the Postmaster General (only two months into his job, showing a bit of the learning curve) disappointed them as he was an unlikely target as he brought no real fight to the fight and seemed to have a good answer to all of their inquiries.

Some of his answers were comical in that he said, “Well, no that never happened and never will happen.”

Many of the inquiries arrived dripping in venom. This is not a unique phenomenon for these type of hearings.

In any event, many of the inquisitors left slightly mollified, but many did not.

In the House of Representatives — the hot coffee cup spilling over into the Senate’s cooling saucer by Constitutional design — they voted to give the US Postal Service $25,000,000,000.

Came back into town on a Saturday for an emergency session because it was apparently essential — an emergency — to give the Postmaster General $25,000,000,000

They did NOT take up any COVID Relief Package, but they gave the Postmaster General $25,000,000,000 for an unknown reason that is not even remotely related to COVID, the elephant in the room.

Thereafter the House returned home saying, “See, y’all, in a month. Sorry we didn’t get to that COVID Relief Package, but we did give the Postmaster General $25,000,000,000.”

He had not asked for any funds and had no real plans as to how to spend such a great sufficiency, a largess of gargantuan proportions.

[Note: By law the USPS is NOT funded by taxpayers, so this is a monumental deviation from the prior practice. The USPS relies upon their income — stamp sales, package delivery fees — to fund their operations.]

1. One group of influential politicians is certain the Postmaster General is a “Trump stooge” and believe he is trying to wreck the Postal Service in order to impact the election and nudge it in the direction of the odious Orange Man.

It would be fair to say they are apoplectic. They intend to exert discipline upon this dangerous Postmaster General. Jerk a knot in his ass, so to speak. Rein him in. Tell him how the cow will eat the cabbage.

A big gob of money seems to ensure mischief and rather than jerking a knot in anybody’s ass, it conveys incredible flexibility and potential for questionable decision making.

Does this strike you as slightly illogical?

It did me, but then what the Hell do I really know anyway? I’m just a Big Red Car.

You may have heard of this fellow, Jeffrey Preston Bezos — started a company called Amazon which has had a nice run.

His ownership in Amazon has made him the richest person in American and the world — some $200,000,000,000 from Amazon alone. This is after coughing up 25% of his shares to part company from his wife, MacKenzie. 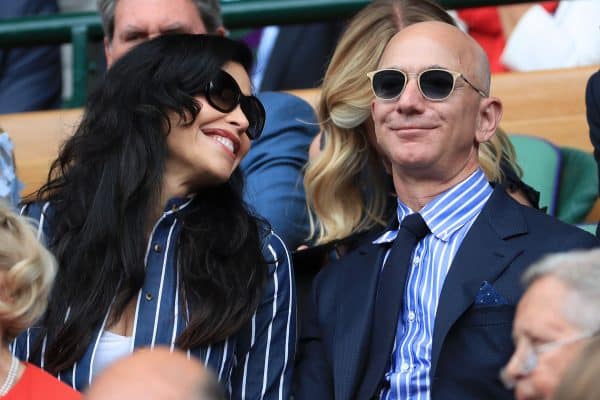 MacKenzie Bezos replacement Lauren Sanchez looking adoringly at her new guy wearing sunglasses indoors. A very expensive relationship as it cost Jeff 25% of his Amazon shares. Uncouth persons might say it was the most expensive shot of leg in the history of mankind, but I am not that uncouth person, so we will leave that right there.

MacKenzie with her Amazon stock is the third richest person in America after one of the Walton Women.

END_OF_DOCUMENT_TOKEN_TO_BE_REPLACED

As I think of China, it seems it was a short time ago when we had prominent politicians telling us that China was not our enemy.

Today, that statement seems to have been one of the most clueless utterances ever made. We know a different China today.

We know a China that has its Red Chinese Communist jackboots on the neck of Hong Kong, who murders its ethnic minorities, that runs re-education camps for dissidents before they even dissent, who steals a dozen atolls in the South China Sea and militarizes them, who lies about pandemic viruses they have let loose on the world, and who has cataloged their entire population in a brutal system that awards simple life benefits only to those who are helpful to and cooperative with the Communist regime whilst brutally punishing those who are not. 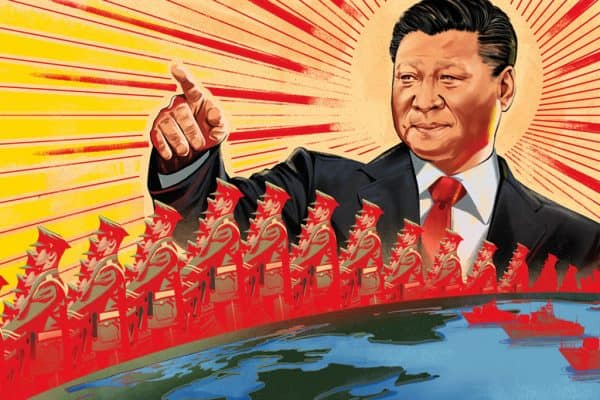 At the same time, we are on a sounder trade footing charging the Chinese billions in tariffs, beginning to repatriate strategic industries, and taking a more sober look at China in regard to their military footprint including Taiwan.

Interestingly, the Chinese are ordering, paying for, and receiving the largest agricultural orders in US-China history.