END_OF_DOCUMENT_TOKEN_TO_BE_REPLACED

Beautiful day in the lovely city of Atlanta enroute back to Savannah from whence I fled Dorian the Hurricane Monster. It was a pleasant diversion with one of the highlights being the Georgia Aquarium, a recommendation from a pal/reader. Great recommendation.

Apple placed $7B of 3 to 30 year maturities at very tight spreads above Treasuries. They had intended to place $3-4B, but the book grew so quickly (more than $25B in offers to buy Apple bonds), they went with the bigger number.

END_OF_DOCUMENT_TOKEN_TO_BE_REPLACED 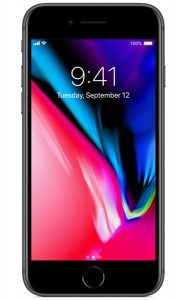