Can we get an “amen” for fundamentals?

Big Red Car here while The Boss is hanging loose in Steamboat. So, I got together with a cute Mercedes Benz from the next block over. She’s a diesel and I like exotic cars, so we had a chat. Her boss owns a business which he started and grew from a gleam in his eye.

“What’s the secret to your owner’s success, attractive MB?”

“He understands, sticks to, and executes on the fundamentals.”

END_OF_DOCUMENT_TOKEN_TO_BE_REPLACED

Big Red Car here after the bad weather in the ATX. All is well with your Big Red Car, not to fret, dear reader. All is not well between President Donald J Trump and the press.

So, the Big Red Car is listening to a guy ranting on the big screen about how President Donald J Trump is violating his role under the First Amendment to the Constitution of the United States of America.

“Whoa, President Trump, we can’t have any of that, now, can we?” sayeth the Big Red Car.

END_OF_DOCUMENT_TOKEN_TO_BE_REPLACED

Big Red Car here on a serious note. We are watching an attempted coup d’etat in Washington. Look carefully and you can see the signs. Oddly, the Big Red Car thinks it’s a good thing to get all the rats out of the shadows and into the sunlight. Now, they can be effectively engaged. 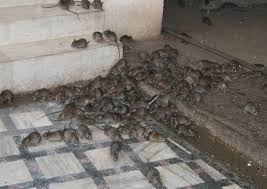 END_OF_DOCUMENT_TOKEN_TO_BE_REPLACED

Big Red Car here in the ATX on a wickedly sunny, but crisp day. Ahhh, On Earth as it is in Texas! Today, we talk tortilla wrap and its engineering — complete assembly instructions like they were selling these babies at Ikea. No tools required.

So, the Big Red Car likes to take some nourishment at Green Mesquite on Barton Springs Road.

When there, I like to have a chopped beef sandwich and if I’m really hungry, I’ll have a tortilla wrap as a chaser. 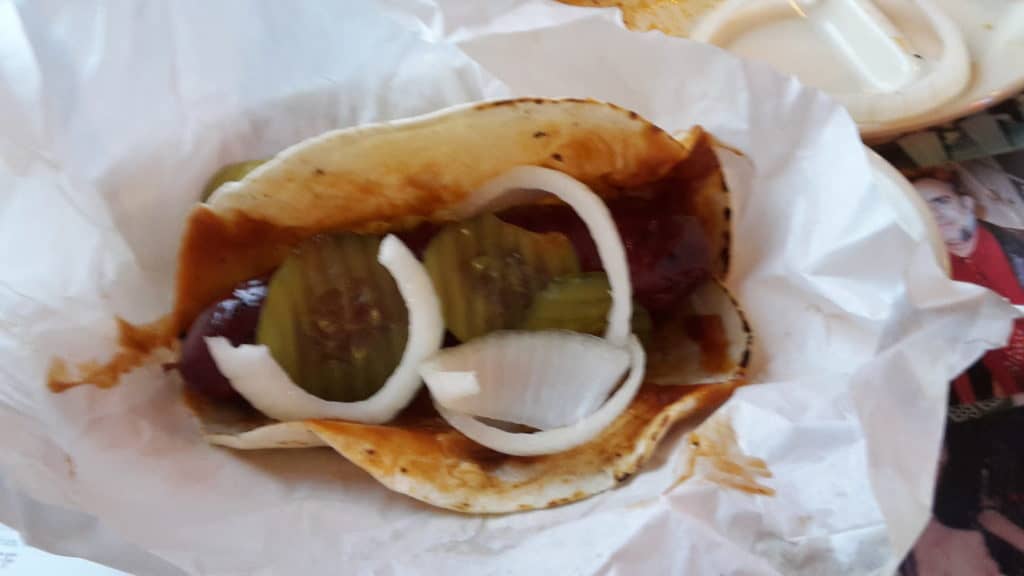 Take careful note of the relative position of the well-centered sausage, the pickles, and onions. This is a properly sauced tortilla wrap. Do not over sauce, a rookie mistake.

Let’s stop right here. Please do not tell me it’s called a “sausage wrap” and the wrapper is a tortilla. I made that mistake about a third of a century ago. When I walk into Green Mesquite on Barton Springs Road, my friend brings me an Arnold Palmer and a chopped beef with onions and pickles (like the service you get in an Emergency Room when time can be critical) and waits to find out whether we’re having a tortilla wrap chaser or not.

This level of fractured communication works for us and in all the years the NSA has never objected. So, just leave it alone.

END_OF_DOCUMENT_TOKEN_TO_BE_REPLACED

Big Red Car here on a chilly day in the ATX, but it isn’t all bad as I just had a very tasty chopped beef sandwich and a tortilla wrap at Green Mesquite Barbecue on Barton Springs Road.

So, Washington DC is awash with a lot of dissent all which revolves around the use of the word “grave.”

END_OF_DOCUMENT_TOKEN_TO_BE_REPLACED

Big Red Car here on a Monday in the ATX. On Earth as it is in Texas, y’all.

So, the illegal immigration battle is heating up in the US due to President Donald J Trump actually keeping some of his campaign promises.

What’s up with that? A part time politician who actually intends to keep some of his campaign promises?

So, the battle is heating up, right?

No, dear readers, the battle is almost over. Indeed, it is over except for the crying and bayoneting the wounded. [Vicious little metaphor for so early on a Monday, Big Red Car? We may have to sic the whiny, liberal metaphor police on you, rust bucket.]

END_OF_DOCUMENT_TOKEN_TO_BE_REPLACED

Big Red Car here in a Grammy swoon. Didn’t watch them at all. Sorry.

The BRC got a lot of emails about — the difference amongst Strategy, Tactics, Objectives.

Somebody wrote to me, “That’s simple, BRC. Can you make it even simpler? Please?”

Huh? Go read that. It’s pretty damn simple, but being the accommodating chap I am, here goes.

END_OF_DOCUMENT_TOKEN_TO_BE_REPLACED

Big Red Car here on a listless Sunday afternoon. Been to church for a good sermon, wondering if the minister was talking directly to or about ME. That hurts. I think he wastalking about me.

So, The Boss is talking to a lot of new client CEOs and there is a troubling new development bubbling up. Not really troubling, but noteworthy.

You must own your problems if you are going to deal with and overcome them. This is different than saying, “Not my circus, not my monkeys.”

Go read: Not My Circus, Not My Monkeys — Advice for CEOs << link

The Boss is always reminded of a time when he was in the Army when a pal of his, in a moment of extremis, said, “Hold my beer. I’ve got to deal with this.”

“This” was a couple of long-haired-ruffians of the City of Brotherly Love bar fight scene who did not like soldiers, a common enough occurrence at the time. The odds were a little out of balance — two of them, one soldier. The Boss was available as a reinforcement, but his pal said, “I own this problem and I’ll fix it.”

There was some theorem of calculus or quantum physics which gave rise to the clash of ideas. I can’t remember exactly. In the end, the soldier (a Ranger School grad) handled the problem quite nicely though The Boss did drink his beer. Bought him another one.