Blowing sunshine? Huh? Big Red Car are you losing it? 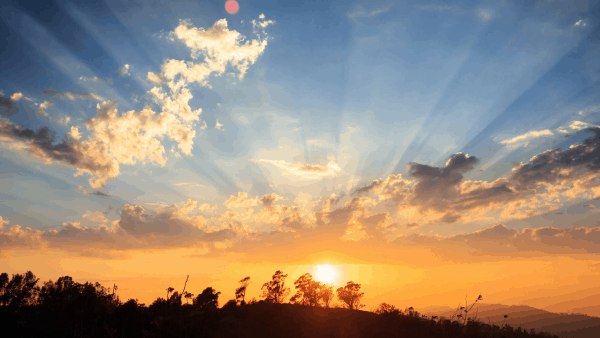 Long ago and far away, I used to borrow millions of dollars and jam them into real estate projects of some size and complexity. That meant I worked with a lot of banks.

END_OF_DOCUMENT_TOKEN_TO_BE_REPLACED

When is something considered profiteering in the big business of filling the essential needs generated by the WutangCurse for critical supplies such as the N95 mask?

Comes now the story of the SEIU — the Service Employees International Union, a powerful trade union that supports a number of leftist causes — which reports it has located 39,000,000 N95 masks, the type of mask that is in hot pursuit by everyone.

“Bravo,” said I, until I got a whiff of the backstory. 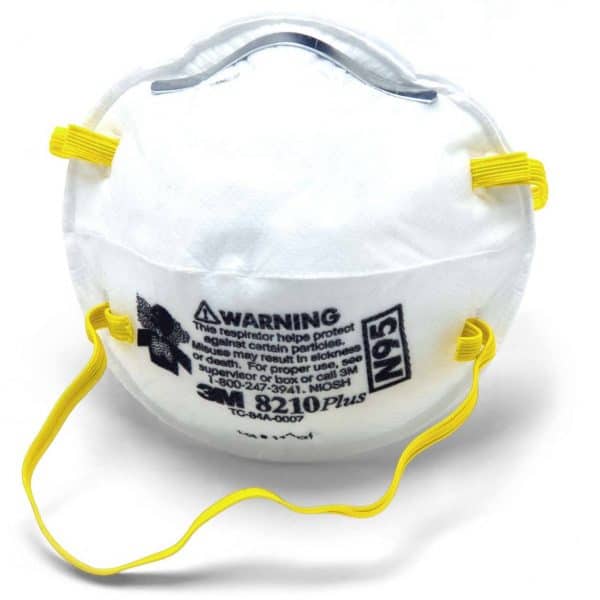 END_OF_DOCUMENT_TOKEN_TO_BE_REPLACED

In my sheltering in place (something clearly I excel at — excuse the brag), I have taken my normal quest for truth to a new high and am reading a ton of things that I might not otherwise have read given the constraints of having to eat lunch at Green Mesquite BBQ from time to time. 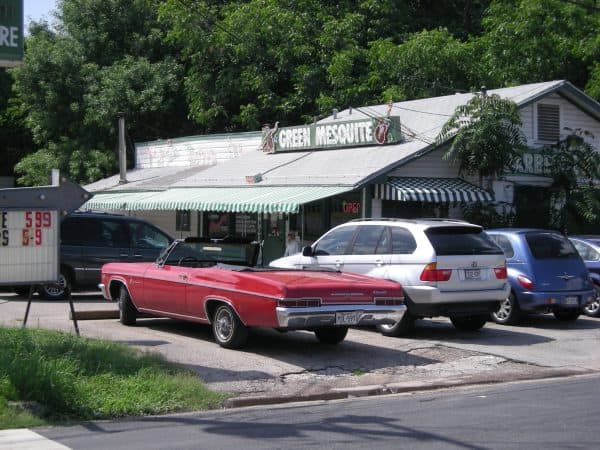 In that quest, I have reinforced something that I have noted for some time: We have no real idea of how to discuss something. I almost said “civilly” but I did not.

END_OF_DOCUMENT_TOKEN_TO_BE_REPLACED

There is a very interesting Brit-blooded pal of mine who operates out of Chile, keen observer of the human condition. Here is what he sees from Chile:

Here is my report.

END_OF_DOCUMENT_TOKEN_TO_BE_REPLACED

Today, the United States Congress House of Representatives returned from recess during which the US Senate stayed in town to do the people’s business.

In their absence, the US Senate proposed, negotiated, and passed a relief bill to address the WutangCurse pandemic. There was plenty of perfidy on the part of Democrats to try to stuff that bill full of liberal pork and waste time that the nation simply does not have.

In spite of this hard work, joinder by her Dem colleagues in the Senate, Speaker of the House Nancy Pelosi returned before her colleagues and announced that she did not “favor” the Senate bill and would be proposing a bill of her own that found life as a 1,140 page K Street embrace of every liberal wet dream imaginable including giving money — $1,000,000,000 — to Sanctuary Cities in defiance of the Trump admin’s policy and forgiving student loan debt. Things that have nothing to do with relief from the pandemic.

This pig fest then became a 1,400 page indecipherable lard trough whose contents were unlinked to the intended relief of the pain the country is enduring from the WutangCurse pandemic.

This morning, Speaker Pelosi called the House of Representatives into session at 10:00 AM.

At 10:02 AM, she adjourned the House of Representatives without taking up the Senate relief bill.

If you are sick, unemployed, about to become unemployed, a small business in free fall, a business who cannot make payroll or rent, a business teetering on the brink, an American worried about our fellow Americans, a hospital desperately seeking assistance, a medical professional praying for more supplies — then know this:

With Lives In The Balance,

Laughed At Your Struggle

One is forced to ask why any politician would do what she has done. I get it that Speaker Pelosi, a fabulously wealthy person on a power trip, is a politician. I just never realized she was also a traitor to her country, our country.

Damn you, Nancy Pelosi. Damn you to Hell.

One of the elements of the Senate relief bill (still to be passed by the House) is aid to individuals in the form of cash to be able to pay their rent and to avoid a default under an apartment lease.

If you rent an apartment, the organizational structure — the people or entities involved —  is this:

Owner/landlord — The owner is the person or legal entity whose name is on the deed filed at the county courthouse. All power and authority is vested in the owner.

Lender — The owner has likely borrowed money to purchase or build the property. The document that formalizes that arrangement is the mortgage. It contains the terms of the agreement between the lender and the owner pertinent to the mortgage. A mortgage has the following elements:

Lender — a bank, insurance company, pension fund, REIT — the source of the money
Borrower — the legal vehicle through which the owner owns the property
Principal amount — the initial amount borrowed
Term of the loan — how many years the loan extends
Amortization schedule — the number of years over which principal is repaid which may differ from the term of the loan
Interest rate — the annual interest to be paid on the outstanding principal
Default provisions — what happens if the monthly loan payment is not met

END_OF_DOCUMENT_TOKEN_TO_BE_REPLACED

OK, this post is really about the WutangCurse relief package intended to aid folks whose jobs have gone up in smoke, jobs about to be lost, small businesses suffering, and about to be pitchforked.

But first, dear reader, let’s take a little quiz. Is the following election practice legal in the United States?

1. Can a “voter” register the same day as an election?

2. Can that same voter immediately fill out a mail-in or absentee ballot?

3. Can that same voter give the filled in ballot to another person for delivery to the polling point?

4. Does that delivery person have any limitations as to how many ballots they can collect from voters?

5. Does the delivery person have to have any authorization from the voter to deliver his/her ballot?

6. Can that delivery person be paid for his/her service?