Far away and long ago, my company was the landlord to the FBI’s Austin By God Texas office. This brought me into close contact with the men who worked there. I judged them to be good men.

There are a lot of peculiarities when you build an office for the FBI — wouldn’t be smart for me to discuss them.  You get to know them very well and the way the offices, the conference rooms, the reception area is built teaches you something about how they conduct their business. Amigos, they use a lot of technology. A lot. 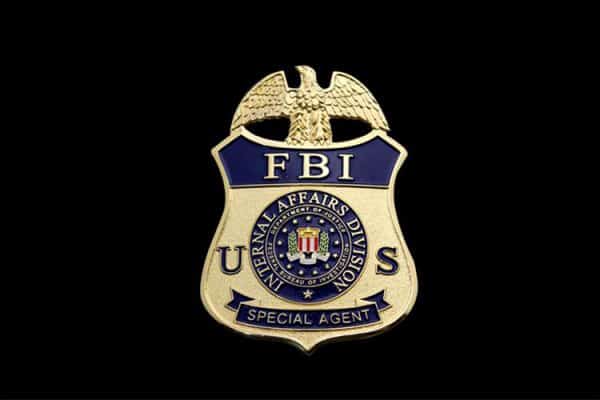 END_OF_DOCUMENT_TOKEN_TO_BE_REPLACED

One of the things that has come to the fore in listening to the unending saga of the Federal Bureau of Investigation’s recent spate of wrongdoing is their horrific failure to use technology to create evidence.

Allow me to describe the problem.

The FBI conducts interviews with suspects — talking the Lt Gen Flynn interview in the White House — and documents those interviews on a handwritten or manually typed FD Form 302.

The first thing you need to know is that the FBI forbids recording interviews.

END_OF_DOCUMENT_TOKEN_TO_BE_REPLACED 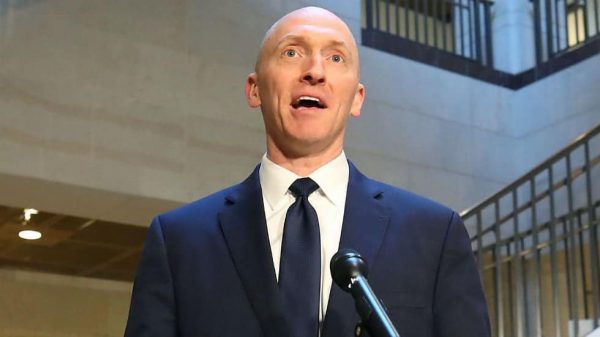