The Federal Bureau of Investigation has launched an investigation into the appearance of eight nooses at an Amazon work site in Windsor, Connecticut. Key the threatening background music, please. 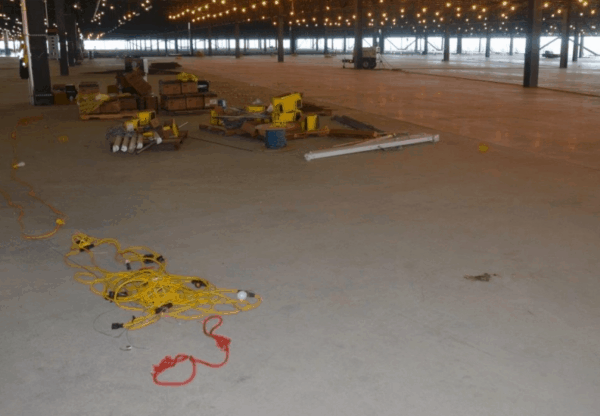 The noose is, of course, interpreted as a symbol of racial hatred harkening back to the horrific lynching of black persons with a knotted noose.

It has attracted a lot of attention:

1. This is the 8th such noose though this one likely existed hidden under other electrical materials and was only just found. It was on the 5th floor and that floor had not been worked upon for two weeks, so the noose was probably at least two weeks old.

2. Amazon immediately shut down the job site and evacuated the building saying,

“Hate, racism or discrimination have no place in our society and are certainly not tolerated in any Amazon workplace — whether it be under construction like this one, or fully operational. Today, the site was shut down to allow the FBI to continue their investigation following the discovery of a noose found under electrical materials. We will continue to work with all levels of law enforcement as well as our development partners, to hold the perpetrators accountable and ensure that all members of our community feel valued, respected and safe.”

3. All the evacuees were held for interviews with the police to get to the bottom of things. No leads emerged from the interviews.

4. The Connecticut State Police also jumped into the investigation.

5. The FBI are in the middle of the investigation looking for the noose tier.

6. The Governor and the Lieutenant Governor issued a joint statement:

“The events of the past several weeks at the Amazon construction site in Windsor have been disgusting and hateful. The individuals responsible for these actions must be held accountable, and we urge law enforcement to be aggressive in their investigation. This repeated behavior is calculated, and clearly meant to stoke fear and encourage racism and bigotry. What we have been seeing at this facility is wrong, and we condemn these actions in the strongest of terms.”

OK, dear reader, this is my point:

1. What statute was broken by tying a noose knot and leaving it on the floor of a building under construction?

2. Does this justify the involvement of the local police, the State Police, the FBI, the local Mayor, the Lieutenant Governor, and the Governor to get to the bottom of this?

3. Is the entire law enforcement apparatus going to jump every time a noose appears on a job site?

Here it is, amigos:

1. We need to regain perspective. A noose at a job site does not warrant this gross overreaction.

2. Pick the nooses up, throw them into a garbage dumpster, build the building. Move on.

3. Who did this? Some sophomoric moron. Case closed.

4. Why did this happen? Because of the hypersensitive racial implications about everything. It was the work of idiots if it was anything.

5. There is one more thing — a length of rope is often used to pull wires through conduits in new construction. Not saying that is the cased here, mind you.

But, hey, what the Hell do I really know anyway? I’m just a Big Red Car and I don’t even know how to tie a noose. I can, however, tie the Monkey’s Fist/Paw. 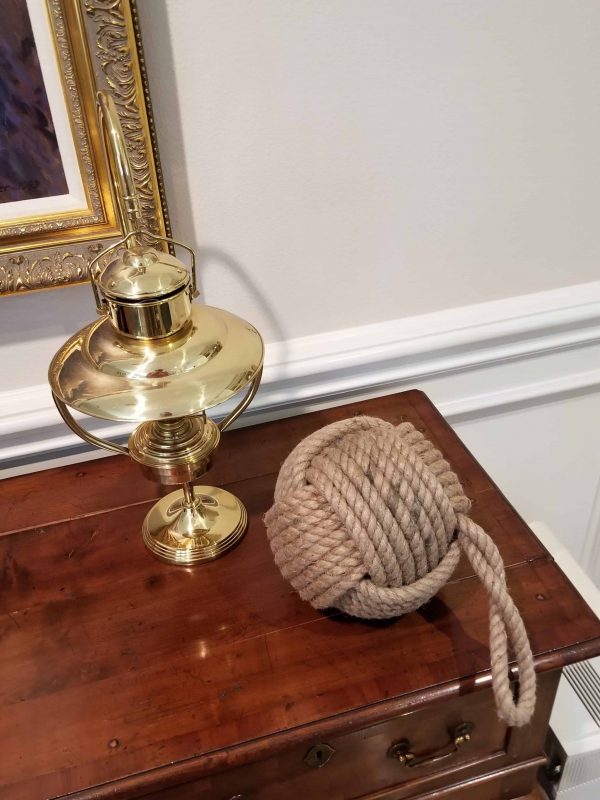