As I write, Americans are being vaccinated against the COVID19 virus within the same zip code in which I sit. It began four hours ago.

For some reason it reminds me of D-Day, the radio reports wherein our countrymen listened with anticipation:

“This morning, under the command of General Eisenhower, Allied naval forces supported by strong air forces began landing Allied armies on the northern coast of France.”

Within five days, more than 326,000 Allied troops would have landed with more than 100,000 tons of equipment and Paris would be liberated two and a half months later with the Germans destroyed within a year.

I wish the same fate to COVID.

This year alone — in the balance of December 2020 — it is anticipated that as many as 20,000,000 of our countrymen will be inoculated with a continuous ramp up to follow without cessation during 2021 until four months from today every American will have a chance to get a dose.

The long, deadly, national nightmare we have lived since the beginning of this truly rotten year of 2020 is being confronted at the end of a sharp needle and the populace is receiving the benefit of an extraordinary effort by millions of people which has born a bountiful harvest.

Operation Warp Speed began this spring when it became clear that the virus was here for the duration and that an active measure was required to kill it.

Operation Warp Speed was the product of aggressive, never-been-done-before, audacious thinking, the kind that brought us the Manhattan Project and a victory against two global foes in 3.5 years, that sent us to the moon, that made America the standard against which all efforts were measured.

Once again, America rose to a world class challenge and defeated it by doing what was unthinkable — developing, testing, evaluating, approving, manufacturing, distributing, and inoculating a vaccine against a novel virus in ten months — 25% of the time anticipated by the most experienced practitioners in the world.

Actions play trump to theory and this action is now real. The naysayers are silent, the detractors are chastised, and the reality is glorious.

To whom do we give the credit? All those who worked on the project, those who transport the vaccine at extraordinary holding temperatures, and a long, long, long list of contributors, but no winning effort is possible unless somebody envisions it, forms it, inspires it, refuses to accept defeat, nourishes it, and cracks the whip.

That man was Donald J Trump. 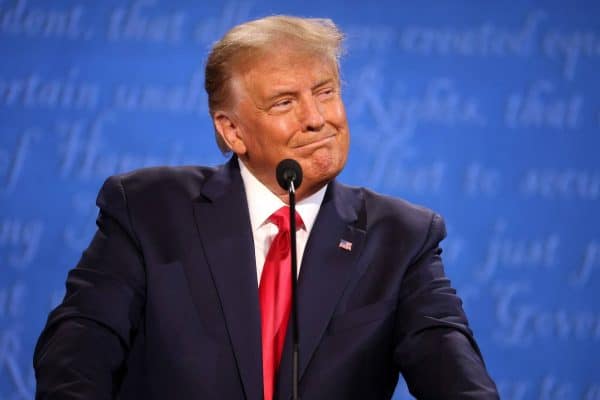 In five weeks, President Trump will hand over the reins of power to the man who will then be charged with completing the implementation of Trump’s plan.

I believe Joe Biden will be a good steward of the work that has been done, but it is not his plan. We are in the execution phase of the plan and all President Biden needs to do is to ensure it is followed. He will do fine.

“It is not the critic who counts; not the man who points out how the strong man stumbles, or where the doer of deeds could have done them better. The credit belongs to the man who is actually in the arena, whose face is marred by dust and sweat and blood; who strives valiantly; who errs, who comes short again and again, because there is no effort without error and shortcoming; but who does actually strive to do the deeds; who knows great enthusiasms, the great devotions; who spends himself in a worthy cause; who at the best knows in the end the triumph of high achievement, and who at the worst, if he fails, at least fails while daring greatly, so that his place shall never be with those cold and timid souls who neither know victory nor defeat.”

Take a moment to thank our God that He sent us such a man and gave him the grace to face and overcome this challenge. You may pick up your rocks soon and throw them, but not for this. In this was magnificence.

After that moment of gratitude, please feel free to go back to your petty rock throwing, your lying, your smallness of being, but know this — Trump did this. 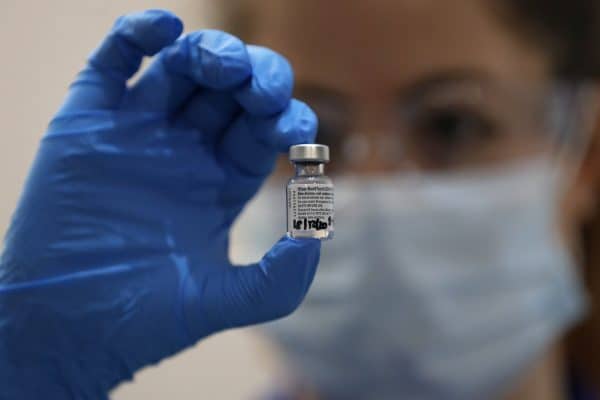