If you slept in on Daylight Savings Time, then you may have missed that we have another war erupting in the Middle East — Saudi Arabia (through the newly public Aramco which it controls) has lowered the price of its crude, while threatening to increase crude oil production by more than 2,300,000 barrels daily to a total of 12MM barrels per day. 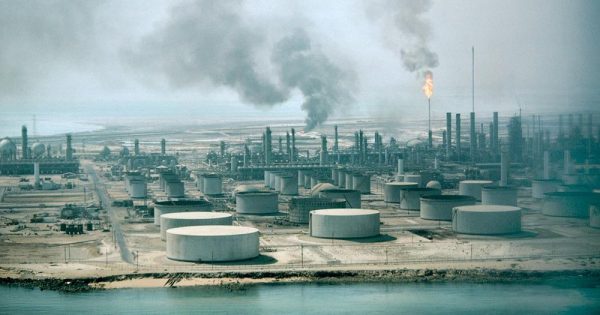 This is a hissy fit on the heels of an unsuccessful OPEC + meeting (the plus being the addition of Russia) attempt to reduce production by 1.5MM barrels.

As always when this group meets, there was a lot of discussion, but no consensus.

END_OF_DOCUMENT_TOKEN_TO_BE_REPLACED 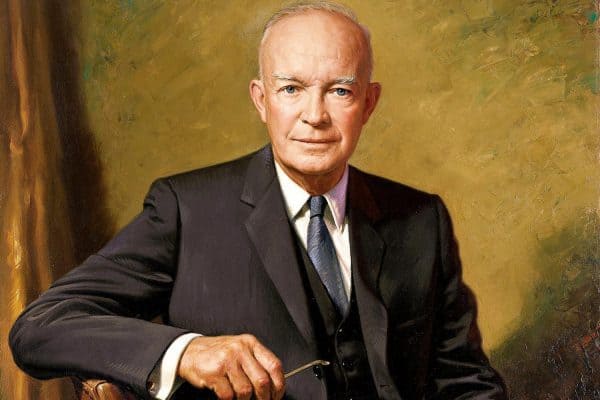 END_OF_DOCUMENT_TOKEN_TO_BE_REPLACED

Big Red Car here on a glorious Sunday morning thinking about the strange doings in L’Affaire Jamal Khashoggi, a Washington Post journalist who has come up missing in Turkey at the Saudi Arabian consulate under suspicious circumstances.

It is alleged that Mr. Khashoggi has been murdered by the Saudis for having written columns in the Washington Post critical of Crown Prince Mohammed bin Salman, King Salman of Saudi Arabia, and the government.

Khashoggi is documented (video) as having entered the Saudi consulate in Istanbul, Turkey on 2 October and was never seen exiting thereafter. His fiance was waiting in a car across the street from the consulate.

What is alleged is that the Saudis dispatched a fifteen man assassination squad who murdered him and dismembered him within the consulate.

He was, apparently, set up by being told to return four days later after an earlier meeting. In that interim, the Saudis dispatched their hit squad. The hit squad departed immediately after Khashoggi went missing.

The Saudis deny all allegations – in fact, Crown Prince Mohammed bin Salman himself made the denials, which greatly elevates the stakes – and say that Khashoggi left by a rear entrance which was not covered by a camera. [OK, so he didn’t hook back up with the fiance waiting across the street in the Mercedes?]

The Turks, who claim to have a recording and video of Khashoggi’s last minutes taken through his Apple watch (a technology which the American NSA has kept secret for years), say that the story is fiction. The Turks also note that the local Turk staff was given an unscheduled day off on the day Khashoggi was scheduled to come get some papers. WTF?

In any event, Khashoggi, who was seeking paperwork (proof that he had been divorced from a previous wife) to be able to marry a fiance, Hatice Cengiz, showed up and disappeared. These facts are not in dispute.