Leadership style or cattle today? Hmmm, which one?

Big Red Car here on one of those Texas days that makes you want to get on a horse and herd cattle up the trail, cross the Red River into the Indian Territory, and kick up your heels at a dance hall in Abilene, Kansas. 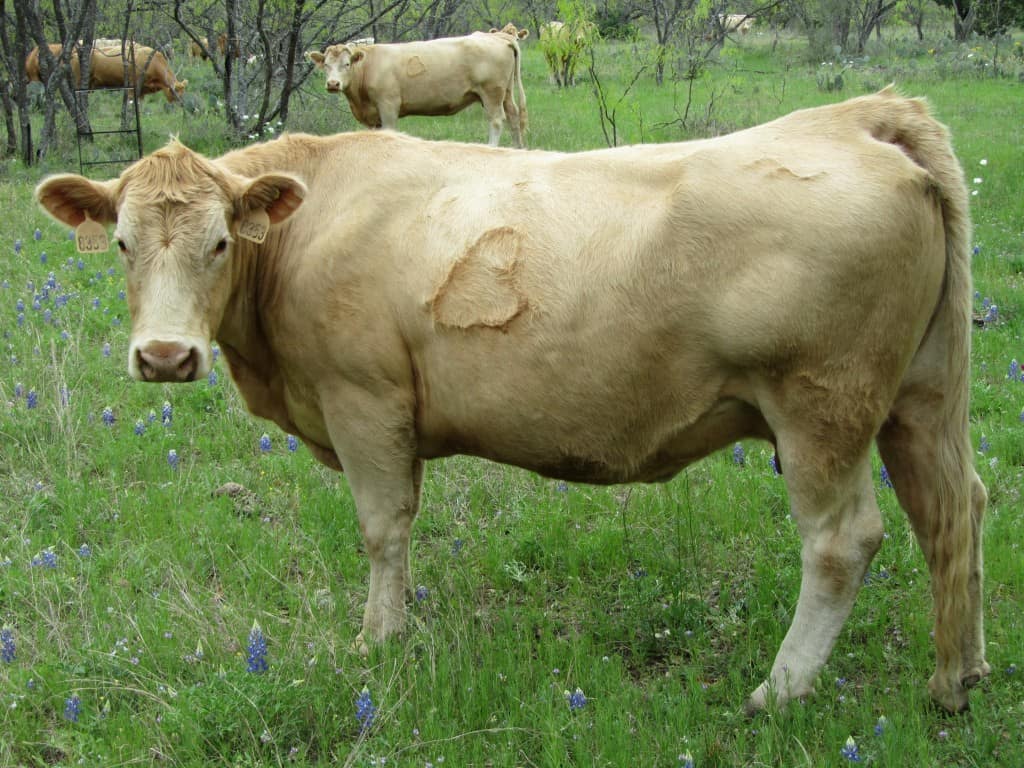 Listen, Big Red Car, I am not going to Abilene, Kansas. I like it right here. Go away, Big Red Car. Notice the lovely earrings. Cattle are controlled by numbers and they are assets on the hoof.

OK, so I wrote a blog post a while ago about finding your “authentic” leadership style. I was talking to some CEOs (me, the Big Red Car, not that other guy, The Boss) and we got on the subject of leadership style. Everybody got hung up on the word “authentic.” Haha, it was funny.

Here are some takeaways I was asked to address.

No, you are not bi-polar or suffering from borderline personality disorder. You are being smart based on the environment in which you are leading. It’s OK.

2. As you lead and the company follows, there will be things you used to do which become routine and will not require the exertion of leadership.

When you are running a public company, the production of routine US Securities and Exchange reporting (10Qs, 10Ks, 8Ds) will become so routine they get done while you nap.

Board meetings will not be torture sessions.

The best CEOs, eventually, work themselves out of a job and just manage by wandering around asking questions.

Don’t be afraid to drop in and out of different styles.

4. Leadership styles become good friends and you become comfortable with them.

Two things — don’t become so comfortable you become archaic. Styles and situations change. Don’t mess with something which works. Do not fix things which are not demonstrably broken.

5. Use an Anonymous Company Survey to gauge the effectiveness of your leadership style.

This is like using two mirrors to see the bald spot on the back of your head. You want feedback on what is working and what is no. The anonymity heightens the probability you will get something useful.

Trust me, you will get gobs of useful feedback.

6. Don’t get strangled in your literary underwear. There are a million different words used to describe leadership style. Moses did not come down from the Mount with a tablet dealing with leadership style (damn good leader, Moses, no?). Use the words that work for you.

And, dear reader, that is it for today because what the Hell do I really know anyway? I’m just a Big Red Car. Be kind to someone today who will spend the rest of the day trying to figure out why.