END_OF_DOCUMENT_TOKEN_TO_BE_REPLACED

Last year, there was an important report that went unnoticed by the US media for more than a year. There is some confusion on this matter.

This plane is the American F-35 adapted to specific Israeli requirements, hence the designation F-35I. It is a stealth warplane.

The question has been — how stealthy is the F-35? How would it perform v the Russian S-300 missile system and its supposedly cutting edge radar array?

Point of order: Greece, NATO ally, had purchased the Russian S-300 after their mid-1990s spat with Turkey over the Kardak islets sovereignty. The Greeks later gave the US one of the S-300s which the Americans tore apart to develop measures that overcame the Russian capabilities. Who says having NATO friends is all bad?

Iranian air defense systems — which includes cutting edge Russian radars, including the S-300 — failed to detect the entry, the exit, or the presence of these Israeli  stealth planes that stayed on station for an extended period of time over the most sensitive Iranian facilities including underground nuke manufacturing facilities. In other words, they were circling where they might have to bomb in the future.

It was a very real test of capabilities — the planes and the defenses. Scores as follows: IAF 100 v Iran 0 v Russian radar 0. 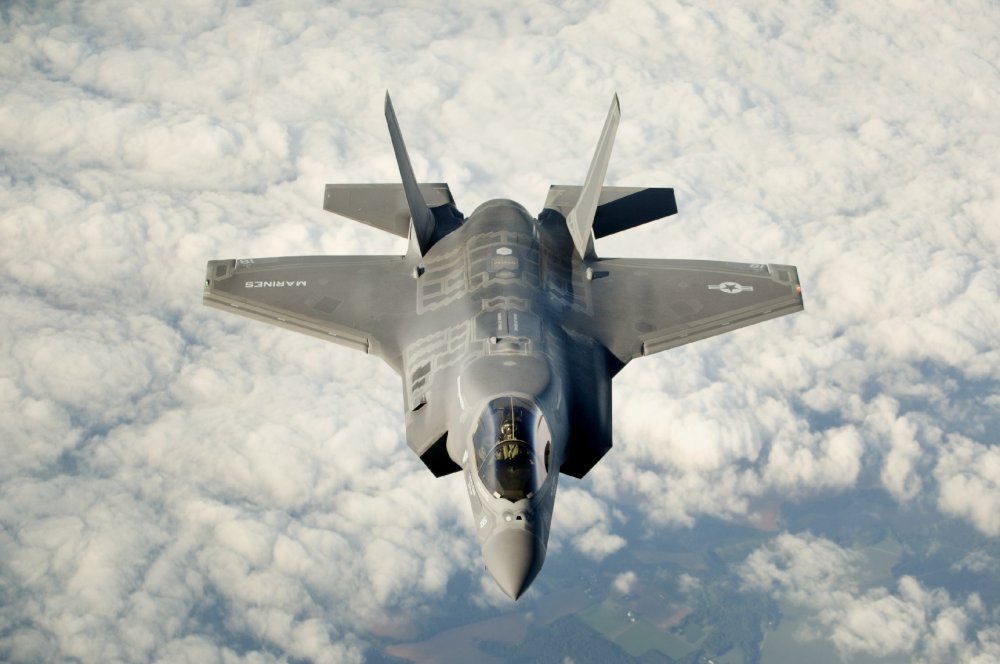 When the Iranians learned about this, Iran’s Supreme Leader Ayatollah Ali Khamenei fired the Islamic Republic of Iran Air Force commander, Brigadier General Farzad Ismaili, who had been in office since 2010.

END_OF_DOCUMENT_TOKEN_TO_BE_REPLACED

Israel is the topic for discussion today, dear readers. Israel.

Big Red Car here on an 84F Texas winter day. Brrrrr! On Earth as it is in Texas, y’all!

So, Israel has been in the news of late and it has me a little irritated. Let me share a few thoughts with you.