We were minding our own business when a call came in: “Standby, Big Red Car, the Speaker of the House of Representatives, the one and only Nancy D’Alesandro Pelosi, would like a word with you. Let me warn you, she’s drunk with victory.”

In the background, I could hear the woman who called me saying, “Your Highness, I have that annoying Big Red Car for you.” 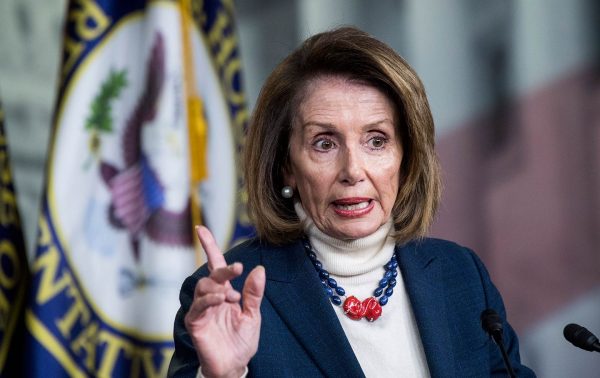 “Hello, Madame Speaker, what an unexpected pleasure,” I said.