Big Red Car here in the quiet hour before dawn when the world gets ready to welcome the sun and get on with its business.

Today, we talk about toughness.

How tough are you?

The answer is — much tougher than you think you are.

OK, now you can get a cup of coffee and get on with your day. JK

If you are going to be an entrepreneur, a founder, a CEO — you will need to be tough for it is not an easy undertaking. Agree?

I hope so because my Boss, who had been a CEO for over 33 years, sees it that way.

But the toughness we speak of today, is not organizational; it is personal.

How personally tough are you?

Is it an acquired trait, Big Red Car?

Like almost every trait and characteristic of a successful entrepreneur, founder, CEO — toughness can be developed. it can be learned. It can be perfected.

And how you say?

It is so simple as to be complex by its elegant simplicity. Think about that for a second. You will spend a lot of time trying to make it way more complicated than it is or has to be.

When The Boss was a young man, he had a plan. He even wrote it down from time to time. He wanted to accomplish certain things and he believed that in America there are no limitations to what one could accomplish.

He wasn’t, initially, wise enough to articulate it so clearly but that was what was in the background whispering in his ear. What he heard his mother saying. What he saw his father doing. What he wanted to believe but was too young and inexperienced to prove to himself.

Still, he had an idea that it could be true and, if not, should be true.

So, The Boss, when he was getting ready to go to college, decided to go to the Virginia Military Institute. The fact that there was a war going on and he got a free ride — tuition, books, room, board, paper, pencils and a monthly stipend — had some influence on him but the more important issue was this: Was he tough enough to get through the notoriously difficult challenge of a military school?

The answer to THAT question was — hmmm, don’t know. To which he added, “Let’s go find out.”

Therein lies the first lesson — even when you don’t know if you can, you go try and you submit yourself to be tested, developed, weighed, measured. You go find out and you learn.

So, he went to VMI, dear readers

He arrived in Lexington, Virginia early one morning well before dawn having ridden the Greyhound from Asbury Park, New Jersey. There is no sadder place than a Greyhound bus station sending forth souls to war, school, changes in their life. It is a relic of a different time. 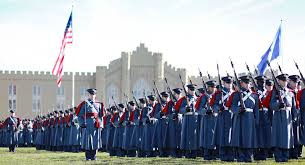 He got bus sick and threw up in every little town down the Shenandoah Valley and arrived wan and weak. He was the first member of his class to sign the matriculation book and immediately thereafter the torture began. They made him do push ups and push ups and more push ups. He became very good at doing push ups.

Civil engineering was what he signed up to learn because he had worked in construction and had a budding love affair with concrete, particularly reinforced concrete. It turned out to be the perfect course of study. It was hard because it required a few semesters of calculus which is how cadets often become liberal arts majors — the inability to master calculus. The Boss mastered calculus.

At the end of the first semester — the only time a VMI class is evaluated as a single group, thereafter you are evaluated within your major — The Boss stood first in his class.

There was nobody more surprised than him. He had no idea. Head down and studying hard — scared witless — he had never noticed how he was doing. One foot in front of the other and lots of push ups.

The big takeaway — he had begun to learn how tough he could be. It was an education and an insight.

What then, Big Red Car?

Let’s get off The Boss for now. What have you done to test yourself? To develop a bit of toughness?

If you are struggling for an answer then let’s do this — pick something that you’ve always wanted to do and let’s use that as a way to develop and evaluate your toughness. It doesn’t have to be physical or dramatic or world changing. It could be making a clear Vision and Mission for your startup. But, it has to be something that will test you.

Allocate the time and resources to make it happen and then take the first step. Get on that bus in Asbury Park, drive down to your Lexington, Virginia, throw up in your Shenandoah Valley and start doing push ups.

Where does this lead, Big Red Car?

At the end of four years at VMI, The Boss had a degree in civil engineering, had worn academic stars for all four years, and received a commission as a Regular Army officer–together with an invitation to Airborne and Ranger Schools. Off he went to the Army and more challenges. More tests. More opportunities to develop.

What he really had was a sense of himself and what he was capable of doing. In the wonderment of it all, he was surprised and elated at who he was and who he had become. Don’t get me wrong, he was still not a pimple on the world’s ass but he knew more about himself than he did four years earlier.

For you, this leads to a similar path — building more toughness not for the sake of being tough but to be able to tap into the vast talents that you possess that need just a bit of friction to free them. You will find, like The Boss, that what you did before becomes easy and is the foundation for even bigger and better things. But it all starts with that first test, that first surrender to developing your own toughness.

Remember this — inspiration is for amateurs. Toughness will carry the day when it seems like the world is closing in on you. Develop that reservoir of toughness. Now. You can do it.

Go sign up for dance lessons or to learn how to code.

If you’re going to be a bear, why not a grizzly bear? 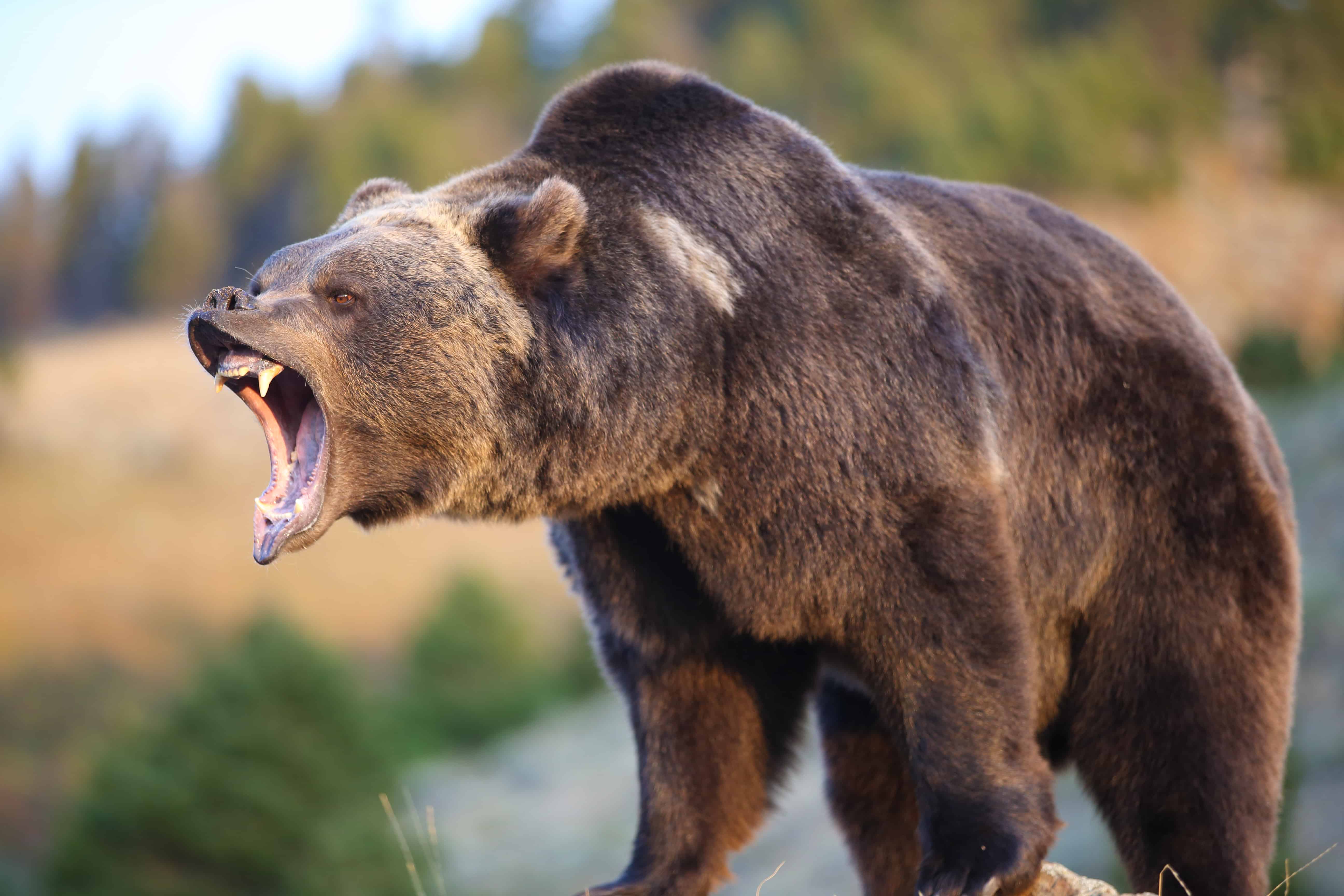 But, hey, what the Hell do I really know anyway? I’m just a Big Red Car but I’m a tough Big Red Car. Have a great week. You deserve it. You’ve earned it.