Business environments are impacted by laws, regulation, and leadership. This happens at the state level.

COVID and the pressure upon Governors — the CEOs of their states — to steward the business environment in their states whilst simultaneously dealing with the pandemic has accentuated differences in state leadership and regulation.

These differences have triggered meaningful mobility amongst companies and investors.

It also heightens the pressure, awareness, and call to action for the businesses operating in these differing environments. Sounds reasonable, no?

Can you real world that for me, Big Red Car?

There are two recent noteworthy real world experiences — speaking of calls to action — that bear on this subject. 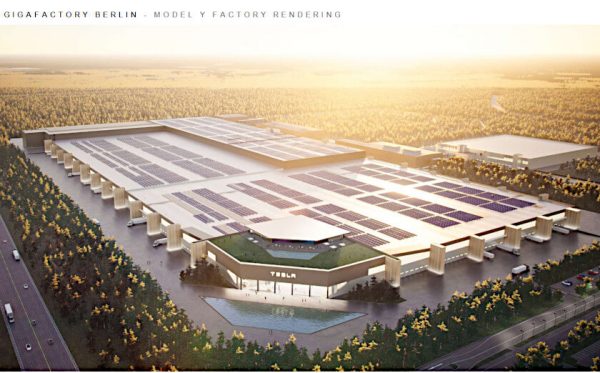 The stars at night are big and bright — clap, clap, clap — deep in the heart of Tesla! Haha. Sorry. [Look carefully, this is actually the Berlin factory.]

Tesla will build the Model Y, the Model 3, and the Cybertruck in Austin.

Tesla has four factories in the US including this new one in Austin — one in California for cars, a battery factory in Nevada, and a solar factory in New York.

Tesla also has a car manufacturing plant in Shanghai, China and is building one outside of Berlin, Germany.

This is, in essence, two votes against the business environment in COVID California and a “fail to start” repudiation of the leadership of its governor, the hypocritical chap who issues rules and then ignores them because he is . . . . . special, special, special.

2. Second to Tesla, was the stunning announcement by HP (Hewlett Packard) that it was moving its California headquarters to Houston.

There are a number of other anecdotal proofs of this thesis such as the decision by a prominent venture capitalist to relocate to Austin. 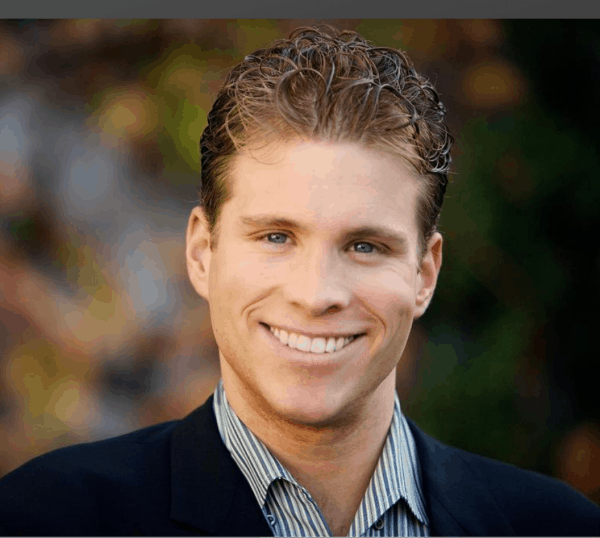 Joe Lonsdale is smiling — somewhere some dentist is smiling with him — because he moved to Austin By God Texas from California where the highest marginal state income tax rate is 13.3% whilst Texas has 0% income tax.

2. Lonsdale is also moving 8VC, his venture firm from Silicon Valley to Austin. This will entail the move of approximately 15 employees.

3. Lonsdale moved to Austin about a year ago and is no stranger to the local VC scene with six companies in his investment portfolio that have hired more than 500 employees in Austin.

4. Lonsdale, who will keep an office in San Francisco, is also moving his policy think tank, the Cicero Institute, to Austin.

5. Asked to explain the move, Lonsdale cited ideological diversity, high v low taxes, central location, travel time saved due to central location, and a growing awareness of underlying problems in California including its being home to five of the most polluted cities in the US and becoming a liberal welfare swamp.

He also said he liked the TexMex and Texas BBQ. Fake news. Sorry.

BTW, the top marginal income tax rate for California state taxpayers is 13.3%. Lonsdale says he’d rather deploy that capital in some other way than funding the California business climate.

Texas, of course, has no state income tax.

In the pandemic panic of our times, these things are not on the top of our brain, but they should be.

Why did this all happen, Big Red Car?

1. California has corporate and personal income taxes. Texas does not.

2. California is a liberal welfare state replete with costly regulations whilst Texas is a free state.

Texas runs a balanced budget and doesn’t allow the Legislature to even come to town except for every other year.

3. A buck goes farther in Texas.

4. The future in California and Texas both bode more of the same.

COVID, the pandemic, makes the business environment more apparent, the regulatory environment more punitive, the leadership more exposed, and businesses are voting with their feet. Expect to see much more of this mobility in the future.

This impacts big corporations, entrepreneurially driven companies, and entrepreneurs. It is a big deal.

But, hey, what the Hell do I really know anyway? I’m just a Big Red Car. Be good, amigos.