Nice day in the ATX. Nice day to talk about the List or Horribles.

The List of Horribles is something which a CEO of a startup or small business WILL encounter along the way to the finish line (pay window). These things — not all, but some — will happen.

“Come on, Big Red Car, really?” you say in that skeptical voice of yours, the one your mom used to call your “whiny” voice.

“Yes, dear reader, dear CEO, many of them will happen.”

Here is you (female CEO?) dealing with the List of Horribles. The guy with the helmet head is a Venture Capitalist finalizing the negotiations of a down round. 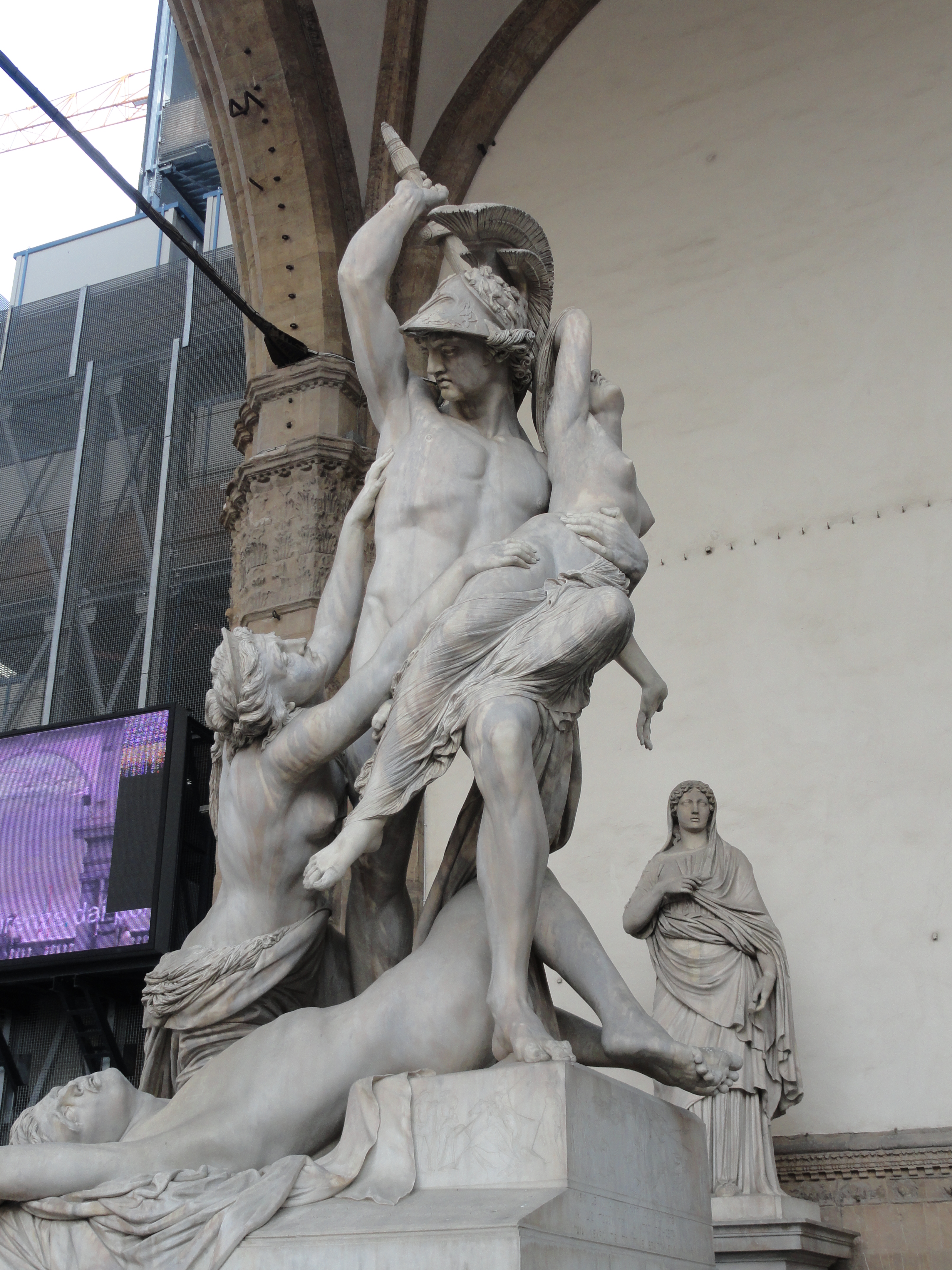 1. Extricating a co-founder from a management team without the use of guns or knives.

2. Parting from an endeavor when the endeavor makes a pivot with which one doesn’t agree.

3. The pivot itself — deciding to make the pivot.

4. Dealing with a partner whose personal life precludes their further involvement.

5. Going through a personal upheaval, like a divorce, while trying to keep the enterprise functioning while an ex sics lawyers on you.

6. Raising money in a tough environment and facing down the end of the runway before rotation speed is reached.

7. Firing a new hire — always an expensive, critical one — who was perfect at practice and was a first rate shithead on game day.

8. Emerging from the cocoon of three co-founders to stand atop the food chain and run the business because you cannot build a winning company with a committee.

9. Telling a co-founder you need to bring in a big league CTO or CMO and watching the hurt pool up behind his eyes.

10. Staring down the price tag of values and saying, “This is going to be expensive.” Because nobody really has any values until they buy them at full retail. Until then, they’re ideas.

11. Telling a client — big, important client — you screwed up and trying to regain their trust.

12. Putting together a board from disparate individuals so different as to make “odd” a compliment.

13. Scaling so fast one can’t remember the names of the new folks.

14. Backfilling after a key member of management or the founding team says, “Adios, MFers.”

15. Working through a down round.

16. Putting together that first off site meeting with an Anonymous Company Survey in your hand.

17. Adding top talent to the management team which dooms the long term viability of folks who were there from day one. Outrunning folks’ shadows.

18. Starting that second, third, fourth gig and knowing what you learned from the earlier gigs informs you you need to do it differently and stop shooting your own foot.

19. Contracting, not abandoning, a business which is not quite there, yet. Retooling your baby.

20. Negotiating an Employment Agreement and not feeling like a beggar with a tin cup.

21. Telling a big, strategic supplier that you can’t pay their bill this month.

23. Shuttering the business while getting the paperwork right for tax purposes.

24. Telling your frat buddy who introduced you to your wife that he’s not the right guy for marketing.

There could be a few more, but you get the idea.

No, dear reader, it isn’t depressing; it’s life in the C-suite. You wanted the job, so do the job.

Not all these things will happen to you, but more than one will likely happen.

First, you recognize what you are up against.

Second, you think about them and what you might do. Think it through, so the element of surprise is negated.

Third, you think about where you might get some assistance when the eventuality becomes a reality — get some advice.

Last, you take comfort that others have made this journey and they did it. You can and will do it. You will confront the List of Horribles, takes its measure, fight back, improvise, innovate, overcome, and win.

Because you, dear reader, are a winner and winners win when they deal with the List of Horribles. Forewarned is forearmed.

Can you add to the List of Horribles? If so, state your horrible in the comments.

Free BBQ and beer at Green Mesquite for the best addition to the List of Horribles (including a sausage wrap in a tortilla). 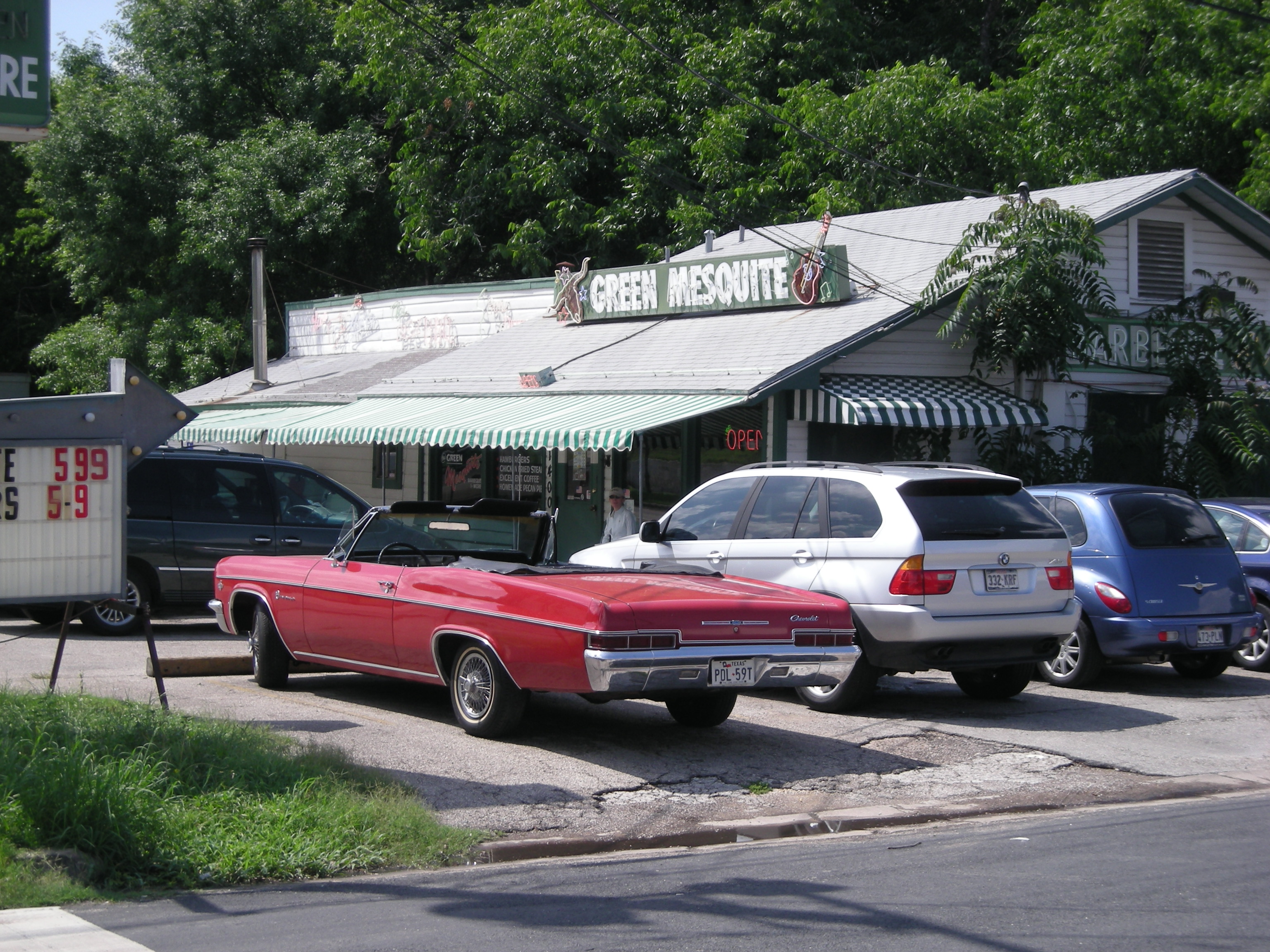 But, hey, what the Hell do I really know anyway? I’m just a Big Red Car. Huge weekend coming up for you. Call someone you haven’t spoken to for too long. Set a clock and invest 30 minutes in your relationship.

Alternatively, go to the beach and read a book under an umbrella while smelling of coconut sunscreen. 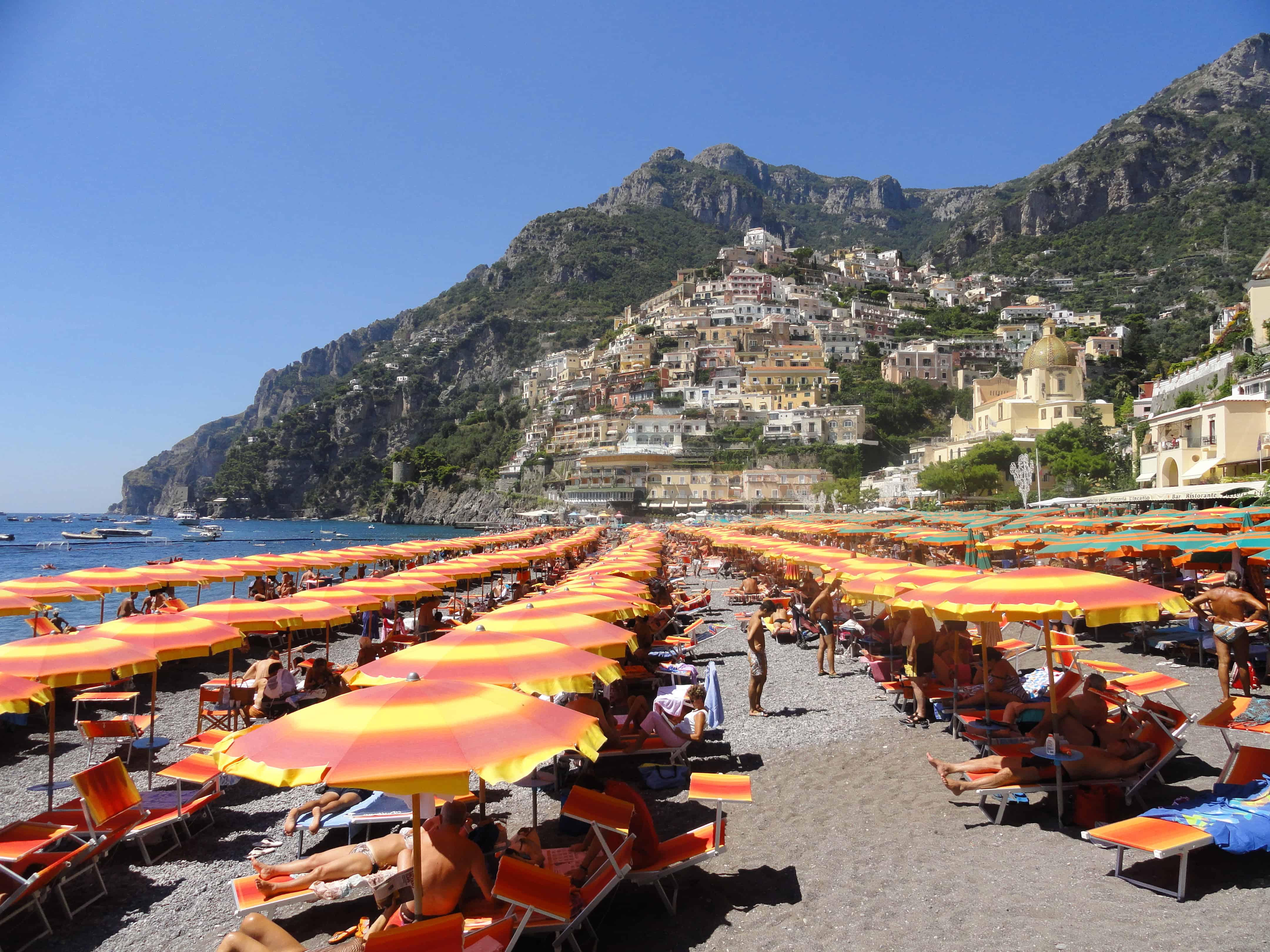