I am fond of saying, “When the student is ready, the teacher will appear.” It has been a cornerstone of my “Wisdom of the Campfire” CEO coaching consultancy with — wait for it — CEOs.

I get calls from a great number of CEOs who are looking for guidance for a specific situation and I have longstanding arrangements with others, some for several years.

The common denominator is they are “ready.”

An adjunct to that is that sometimes CEOs are both the teacher and the student. You may be teaching yourself. It is neither odd nor unusual and many times it is complementary to a steady arrangement with a CEO coach.

On the left, how the CEO sees him/herself. On the right, how the CEO may really be. The transformation is the teaching. Sometimes, you are teaching yourself. 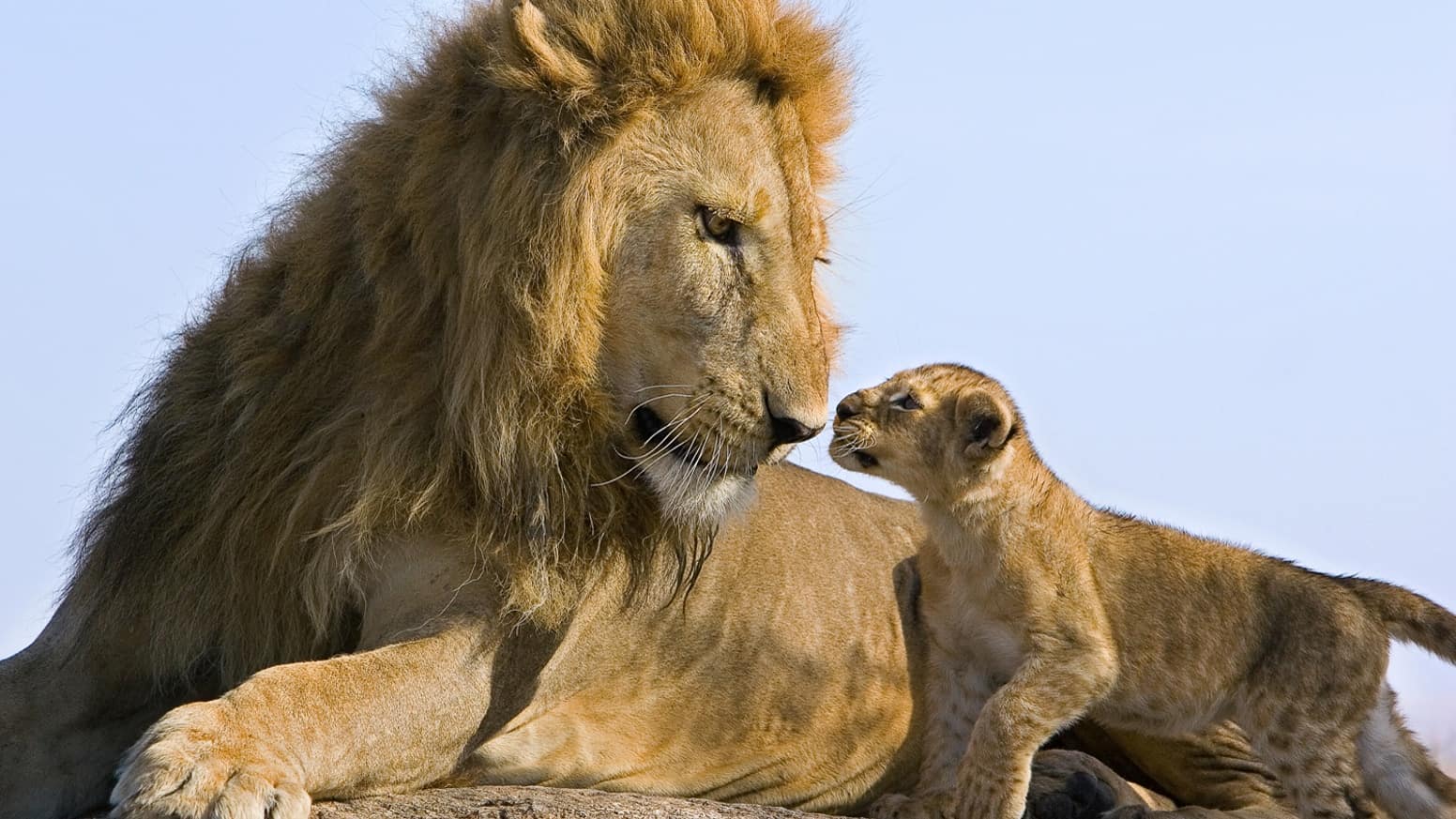 Allow me to give you an example from my personal experience.

I was running a public company and the regulatory GAAP Accounting Grand Poohbahs decided they didn’t like how goodwill was being accounted for. It was a technical accounting issue rooted in Generally Accepted Accounting Principles.

As a CEO of a public company, I had years of experience “talking” about GAAP and its best friend, FASB (Financial Accounting Standards Board, founded in 1973). All of my training was by osmosis and talking to my Chief Financial Officer about our financial statements before I signed off on them. I never, ever, ever spoke directly to the auditors. Bad form.

Yes, I took Financial and Managerial Accounting in grad school, but they never really got into the weeds with GAAP and FASB. I just learned how to calculate the original issue discount for securities. Stuff I never used.

You can buy a thick GAAP book and by the time you are 87, you will have read it.

Likewise, you can read the FASB “Standards” and it, too, will take some time. 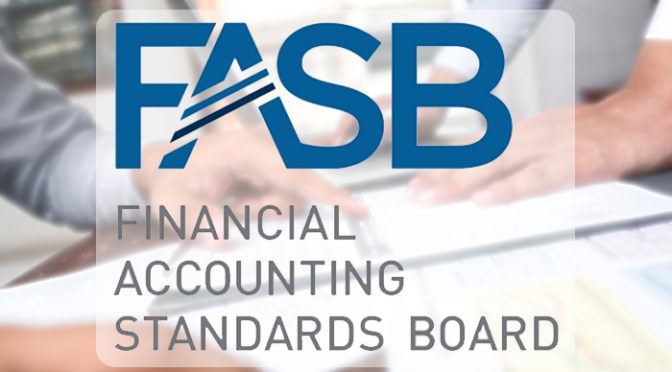 You are advised to read up on things when they change and those particular accounting issues that impact or are unique to your industry.

In 2001, FASB in Statement 142, Accounting for Goodwill and Intangible Assets, opined that goodwill would no longer be amortized.

Goodwill is an intangible asset that is the difference between the purchase price of a business (or operating unit) and the book value of the hard assets purchased. In the past, it was amortized over forty years. This long time period was intended to neutralize the impact of goodwill on the GAAP earnings of a public company. It also eventually drove the carrying value of goodwill to zero, a questionable premise.

In Statement 142, the FASB directed that while goodwill would no longer be amortized, it would be “tested for impairment.” Many folks said, “What the Hell does that mean?”

The accountants came out of the woodwork and said, “This new impairment of goodwill test entails very detailed analysis that companies cannot do for themselves, but — happy day — we can do it for you and it will only cost $100,000 or more. Likely more cause it’s complicated.”

Pro tip: When FASB Standards change, the accountants will always “help” you and it will be expensive.

Your erstwhile Big Red Car CEO, who had a GAAP book and knew how to find and read a FASB Standard, did just that. He read them.

The impairment of goodwill issue was so complicated that FASB eventually issued FASB Accounting Standards Update No. 2014-02, Intangibles — Goodwill and Other Topics.

This FASB Standard said that the goodwill impairment calculations were so “complicated, complex, time-consuming, and expensive” that private companies could just amortize goodwill over ten years, unless there was something called a “triggering event” that suggests that the fair value of the company’s goodwill was suspect, and thereafter you had to conduct a goodwill impairment test.

Your BRC was, of course, running a public company so this did not impact him. But you get how the FASB said, “This stuff is complicated.”

You with me so far?

What did you do, Big Red Car?

So, what your Big Red Car did was to read the FASB Standard, talk to some accountants (who were as clueless or more than the BRC at this early point in time), direct his CFO to get on the subject, and run through some “impairment tests” by making a spreadsheet.

In the end, the new impairment test required the following actions:

1. Form an asset group for impairment testing. This can be a single asset or “like assets.”

An example of like assets might be the units of a multi-state, multi-site operating business in a single state, such as Florida.

2. Identify the current book value — the carrying value — of the reporting unit. Comes straight from the accounting records and the original booking entries when you purchased the assets.

3. Using industry practice or the valuation technique that you used when you acquired the operating units, calculate the aggregate current market value of the reporting unit.

If the carrying value of the reporting unit exceeds its current market value, then you recognize a charge equal to the difference.

Carrying value minus current market value equals a positive difference; you take a “goodwill impairment” charge for this difference.

If the current market value equals or exceeds the carrying value, you do nothing other than filing away your goodwill impairment test work papers.

As you can see, this is pretty simple stuff. It is not calculus. It is logical once you understand the process.

The problem was that the accounting profession had a vested interest in it being difficult as it generated business. Nobody had ever done it before and, therefore, there were no veterans to explain it.

So, your Big Red Car CEO taught himself.

It did not go down easy as the Board of Directors did not think it could be that easy. The Audit Committee spoke to the auditors who were more than willing to have a different portion of their company — audit conflict issue — handle the number crunching.

The Chief Financial Officer, who liked the work of the auditors, wanted to run it by the Audit Committee, punt it to the auditors, and just write the check. Bit of turf meddling, maybe?

The BRC CEO was cheap — no, make that frugal. Plus, the BRC CEO wanted to understand what was really going on. While it looked difficult, once you understood the methodology, it was simple stuff within the four corners of adding, subtracting, multiplying, dividing. Simple stuff.

The work papers provided the basis for the next year’s work and we saved hundreds of thousands of dollars. All because the student was ready and the teacher — the student — appeared.

If you want to be a 360 Degree Competent CEO, then there will be times that you will have to look in the mirror and say, “When the student is ready, the teacher will appear.” You will be both.