Don’t let the title fool you, I am in favor of the United States buying Greenland and its 844,000 square miles of ice. I don’t really care that it was President Trump’s idea meaning I could like something even when it is disqualified by being an idea from “that” guy. [Tongue, meet cheek.] 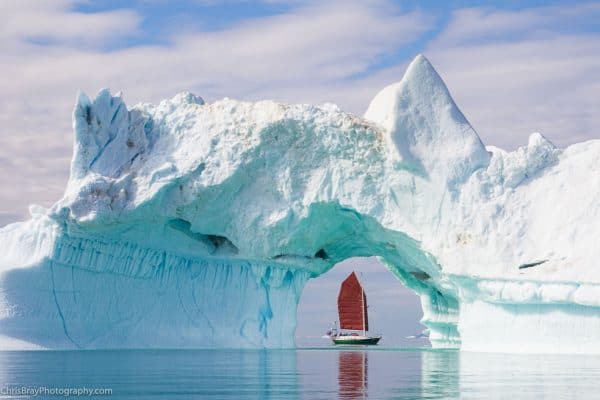 Of course, it is not President Trump’s idea.

That distinction belongs to Senator Owen Brewster of Maine who spun the idea up in 1945. That idea was first proposed to the Danes by President Truman’s Secretary of State in 1946 and the US’s opening bid was $100,000,000. Classified archives burst open in 1991 revealing this nugget.

Here’s a link to that 1991 Associate Press article.

The deal was to trade Greenland for $100,000,000 in gold and the rights to oil in an area that included Prudhoe Bay in Alaska. Prudhoe Bay was the richest oil strike in US history in 1967. Denmark (6,000,000 population) missed a damn good deal.

Fact me up, Big Red Car

Just to make sure we have all the facts.

1. Greenland was a colony of Denmark until 1951 having been settled by the Danish and Norwegians as a fishing colony in the early 1700s. The Danes threw the Norwegians overboard and gained control of the island. The native population was Inuit Indians.

3. Fewer than 60,000 people live on the largest island (no Australia is considered a “continental land mass”) in the world.

4. Individuals do not own the land in Greenland. All land is owned by the government subject to long term leases.

OK, sort of a big point. Denmark doesn’t really OWN Greenland. Greenland owns Greenland. When we cut a deal to buy the island, it will be with Greenland, not Denmark. I suspect one would like to get the blessing of the Danish King and their parliament, but the deal goes down with Greenland.

By the way, the King of Denmark is actually a Queen, Her Majesty Queen Margrethe II of Denmark, who traces her lineage back to Viking Kings for more than 1,000 years. 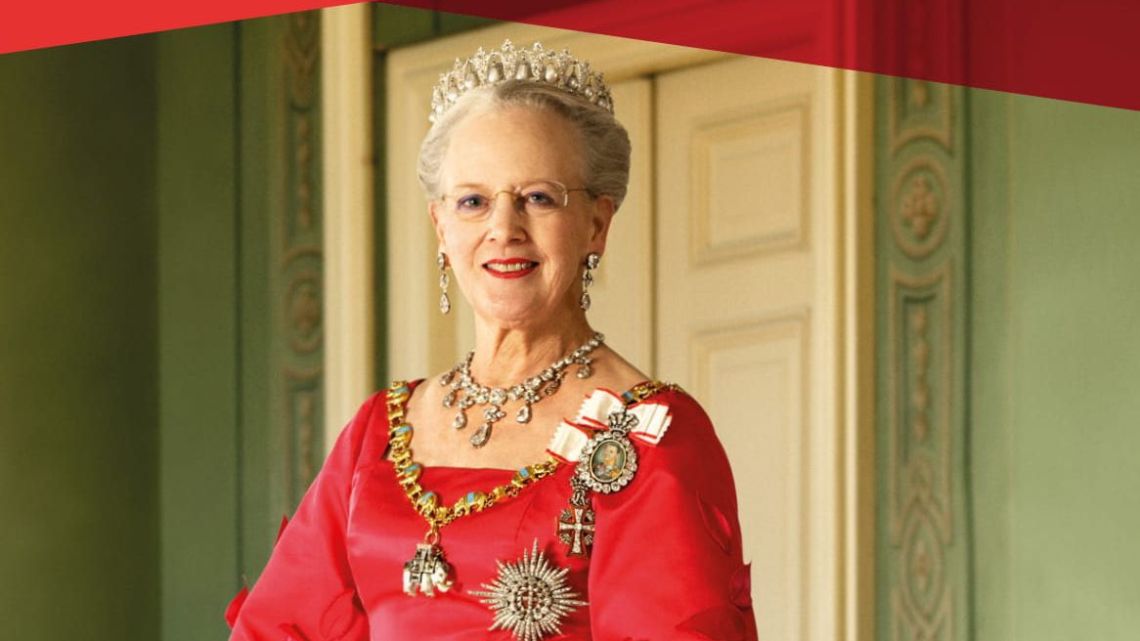 Much beloved by her people, the Old Girl will take on a common touch, an endearing quality in your Queens. Here’s your Queen in a less guarded and informal moment smoking a cigarette, enjoying a lovely boxed wine, and getting ready to chow down on a hot dog. Think she and The Donald would get along? He doesn’t smoke or drink. 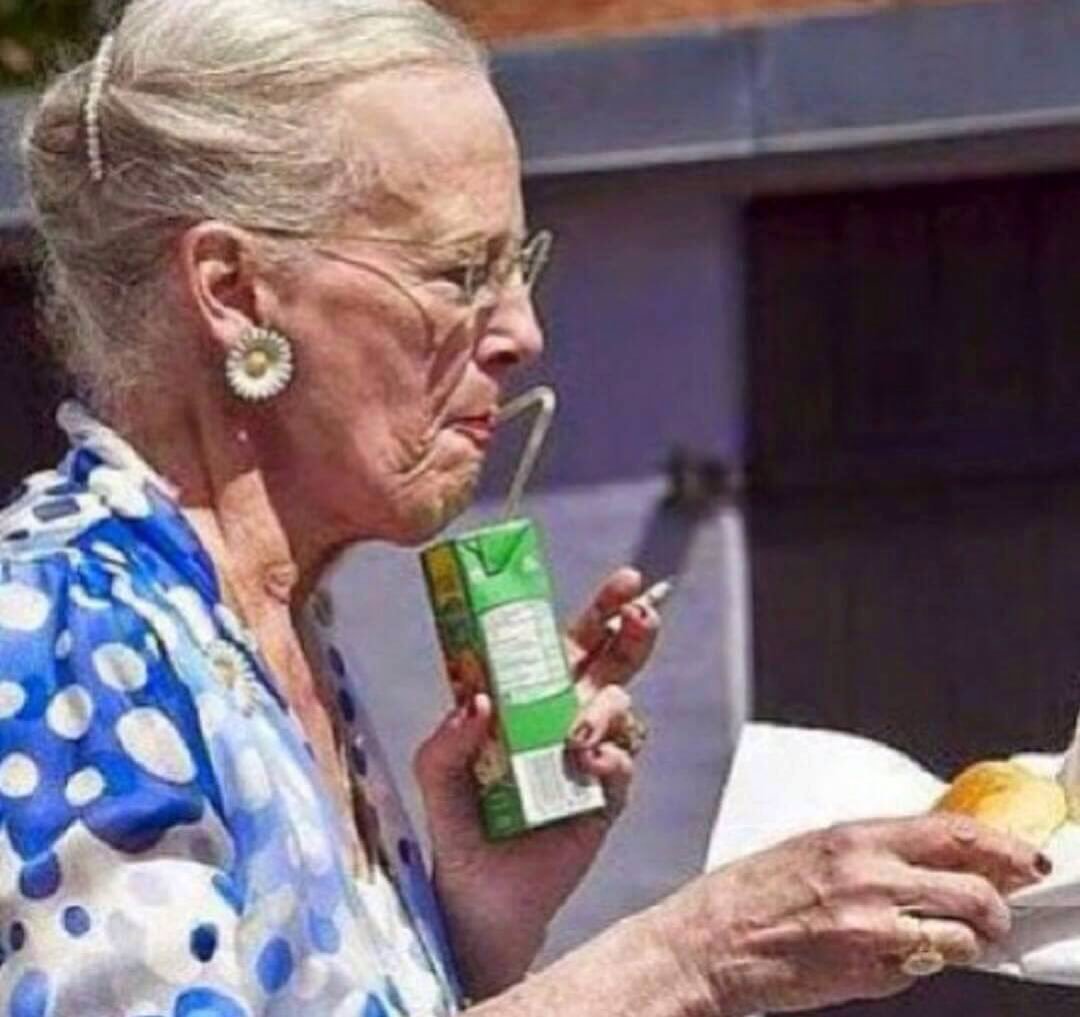 OK, back to our story. Sorry for the diversion. I dig the Queen of Denmark.

5. Denmark sends Greenland a huge amount of money annually — about a billion dollars — to help with the governance.

Why did/does the US want Greenland, Big Red Car?

The US stationed hundreds of thousands of troops in Germany, more than the entire US Army today.

One of the other things that happened was the formation of the North Atlantic Treaty Organization of which Denmark (the owner of Greenland) was a founding member.

Denmark was a good ally allowing the USA to use Greenland during the war and after the war as part of NATO, but also as a result of bi-lateral defense treaties.

The US used Greenland for the following uses:

1. Greenland is the furthest north deep water port capable of servicing and refueling every ship in the US Navy.

The slot between Greenland and Ireland is where the US picks up the Russian submarines and their acoustic signatures as the Russian boomers head to stations in the Atlantic off the US coast.

2. Greenland has been home to airbases, such as Thule since 1952 and Sondestrom, that provide an “over the North Pole” approach to Russia, a place to station fighters and bombers, a refueling location for long range US based bombers, and a maintenance facility.

3. As part of the nuclear triad — land based and launched missile, submarine missile platforms, bombers — Thule was home to nuclear bombers that were constantly circling the base, locked, loaded, and nuclear armed. In the event of an attack, these bombers would fly over the pole and hit Russia.

The “Thule Monitor” was a series of B52s ready to make the run toward Russia from the air.

A plane in the Thule Monitor crashed in 1968 spewing radioactive debris all over the ice which necessitated an enormously expensive cleanup.

4. Greenland has hosted American/NATO early warning and satellite telemetry stations since 1961. This is a trip wire.

5. In the same way that the US/NATO could position attack bombers, the Greenland bases could host fighters to shoot down Russian bombers flying the reverse course toward the US.

6. The US has based missiles on Greenland though this is more difficult to do than one might think because 80% of Greenland is ice. When the US formerly did this at a place called Camp Century, a nuclear power plant was built that has since been abandoned and sunk into the ice. Huge future problem.

No, dear reader, the idea of expanding the strategic footprint of the United States has often involved purchasing property. Like any rancher, all the US wants is their own spread and all the land that touches their fences.

Did you know there is a history of Denmark selling property to the United States?

No, you did not. Do not bullshit the Big Red Car, dear reader. It is beneath you.

The US bought the Danish West Indies from Denmark in 1917 for $25,000,000. When you go to the United States Virgin Islands, you are on what was once a Danish colony. Nobody seems to recall this fact.

How did that deal turn out? Yeah, very good. Well played. 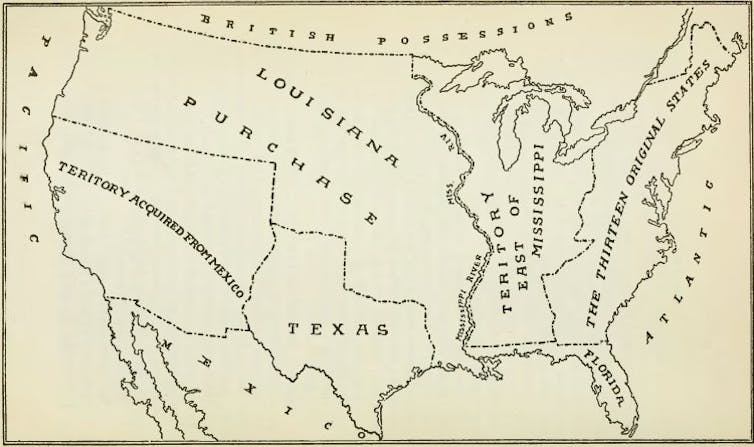 The Russians had sent trappers and hunters to work Alaska in 1732. An enterprise called the Russian-American Company (RAC) hunted the territory in 1799.

I could go on for a bit with the trade for Manhattan, Delaware — both in which the colonists tricked the Indians out of their land for “stuff.”

How about getting the Philippines, Cuba, Puerto Rico in the Spanish American War? We bought those with blood, not treasure.

So, dear reader, I rise to endorse the purchase of Greenland from our allies the Danes in the same way we purchased the Dutch West Indies back in 1917.

But, hey, what the Hell do I really know anyway? I’m just a Big Red Car. This weekend call your parents, a former schoolmate, and take a minute to reflect on this: Is this a great country or what? Greenland, I endorse the idea. 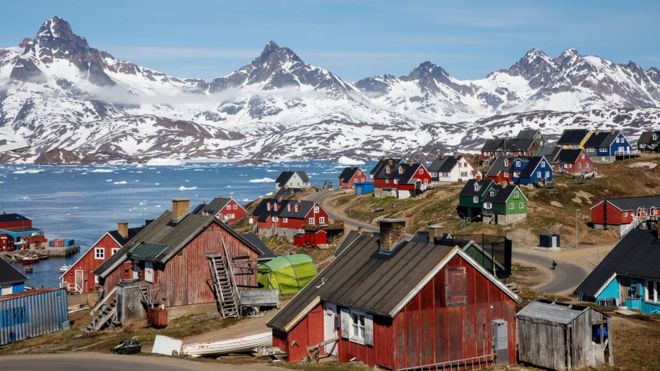