There are some things in life that you have to see to believe. One is Niagara Falls. Another is the We IPO S-1, the US Securities and Exchange Commission filing that reveals the inner workings of a company before it goes public. An S-1 is like seeing a company’s scat while on the hunt.

This is that little falls between the USA and Canada. 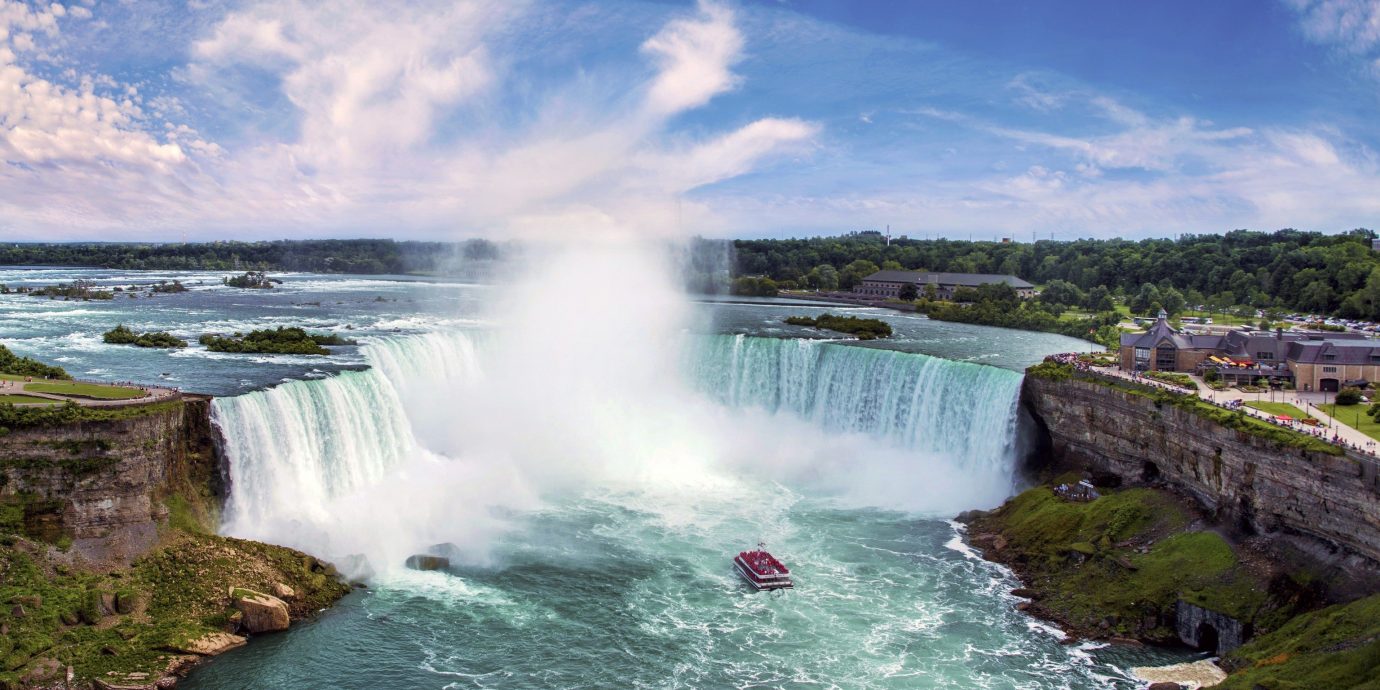 To grasp the pornography (colorful, but a bit strong) that is the We S-1, one has to focus on this guy, Adam Neumann, the co-founder of We (the company formerly known as “WeWork”). The other co-founder is Miguel McKelvey.

Both Neumann (kibbutz, farming in Israel) and McKelvey (commune in Oregon) were raised on cooperatives. Perfect background for a commune sort of company?

Neumann is a 40-year-old Israeli entrepreneur who founded the company in 2010. I love the guy’s hustle and bigness of thought.

We or WeWork, Big Red Car, who are they?

They want you to believe they are a “tech” company because tech companies strut about with high valuations and high losses. We has both. Believe me, they are a  real estate company.

Co-working in Chelsea in Manhattan. Looks like real estate to me. How much for those yellow chairs in the right foreground?

We sees themselves as “space as a service” as if they were a software company whispering “software as a service.” Believe me, they are a real estate company with office space they rent or buy and then sublease to individuals and companies at the “desk” level. It’s called “rent arbitrage.”

In their last trip to the feed trough, they were valued at $47B (26X 2018 gross revenue) though they had outlandish losses and consume money like a squadron of locusts. Before you become too judgmental, know that We has some strong investors including SoftBank and this guy, Ashton Kutcher.

Notice where everybody’s hands are.

In 2018, We (WeWork then) booked $1.8B in gross revenue while choking on $1.6B in losses. There has been growth and growth is the mantra, the driver that makes this business even a possibility.

Nice top line growth, but look at these losses. Ouch.

The conflict of interest pornography

What caught my eye was the shear magnitude of the conflicts, the control elements, and the “weirdness” presented by the S-1.

1. When “WeWork” changed its name to “We” they bought the trademark from a group of owners headed by its CEO, Adam Neumann for $6MM. Classic self-dealing, though not illegal.

2. Neumann owns some of the buildings that are leased to We. He is the CEO. In the future, he promises not to be the lessor to We.

Some of these buildings are ones the CEO owned before We picked sites for new locations.

Some board members have similar conflicts as to owning buildings in which they are the lessor to We’s lessee.

3. We has loaned its CEO millions of dollars — some whisper at low rates — that he has repaid. In 2016, We lent its CEO $7MM that he repaid the next year.

Some of the top management of the company also borrowed from the company in similar amounts. Some portions of these loans were forgiven — which generates income to the individual and a “compensation” expense to the company.

The above was in addition to $25.4MM loaned to We Holdings LLC of which Neumann is the Managing Partner.

As a former CEO who never borrowed a dime from companies I ran, I actually don’t mind the loans, but I do wonder why a VC would allow his money to be used in this fashion. Seems odd.

4. Neumann is a family guy and his family works for We. His wife, Rebekah (cousin of Gwyneth Paltrow and mother to their five children), is the CEO’s “strategic thought partner” and the company’s “chief brand evangelist and impact officer.” She runs something called WeSchool. Rebekah receives no salary. She is very smart.

The CEO’s sister, Adi, is an event planner who hosted eight Creator Awards events for the company at a cost of less than $200,000 for her services. That would be a vendor relationship.

Brother-in-law Avi Yehiel is the company’s “head of wellness” for the same level of compensation.

5. CEO Neumann has made it to the pay window in the last five years to the tune of $700MM. This is a practice typically frowned upon by VCs. In fairness, $500MM of that has been a loan secured by “B” shares of the CEO.

These type of pre-IPO trips to the pay window are becoming more common and, perhaps, are fair when one contemplates the magnitude of prior rounds of founding. I am a supporter of founding CEO liquidity.

6. The company has made war on meat — banning it at its facilities, at company events, and refusing to reimburse employees for meals that contained meat. Pretty weird though perfectly understandable. They say “meat is bad for the environment.”

Let me step back from my usual “wokeness” to note that a company that bans meat doesn’t have a single female member on their board of directors. How unwoke is that?

7. Co-founder Neumann will have majority control of the stock of the company’s stock. The company will have three classes of stock:

Trust me, this is Adam Neumann’s company.

Couple this with the fact that Neumann is both Chief Executive Officer and Chairman of the Board, and you have a control problem. Not really, he controls everything.

“We have no employment agreement in place with Adam, and there can be no assurance that Adam will continue to work for us or serve our interests in any capacity. If Adam does not continue to serve as our Chief Executive Officer, it could have a material adverse effect on our business.”

What knucleheads — talking to you board members — allows the above to happen?

9. The company uses a weird metric called “community adjusted EBITDA” which purports to be EBITDA (earnings before interest, taxes, depreciation, and amortization) less the cost of rent, tenancy, utilities, Internet, building staff salaries, and the cost of building amenities.

The US SEC objected to this and it does not appear in the S-1, but it tells us something.

The We IPO is the Adam Neumann Show. He is the key to it all. He will control the company by being the CEO and by his control shares in the 20 votes per share scheme. That is what you are investing in.

And, yet, the board didn’t see fit to tie the guy down with an Employment Agreement?

As much as the company does not want to be viewed as a real estate company because the multiples of valuation are way too low, much preferring high “tech” company valuations, it is engaged in rent arbitrage meaning it rents or controls real estate and then subrents it to others albeit with some community, network, platform effects, but at the end of the day it is rent arbitrage.

And, my dear readers, rent arbitrage is real estate, not software.

I am concerned that the company is exposed to the negative impact of a recession, from which it will have no protection as it has entered into long term leases that will mandate high lease rates regardless of the current state of the economy.

We is a business cycle asset grind — it commits long term and it rents short term. I don’t like that arrangement.

We has bought some cool companies, amongst them MeetUp which I like, though it is a company in transition.

DO NOT EVER BELIEVE A BIG RED CAR AND NEVER, EVER, EVER TAKE INVESTMENT ADVICE FROM A FREAKIN’ CAR, Y’ALL. Be nice to Big Red Cars, just don’t take their advice. Listen to the voices in your own head. They’re smarter.

After all, what the Hell do I really know anyway? I’m just a Big Red Car. Hello, weekend! Call somebody who needs a bit of cheering up. Do this. The world will tingle with your goodness and you will feel much better. Then, go to the beach. 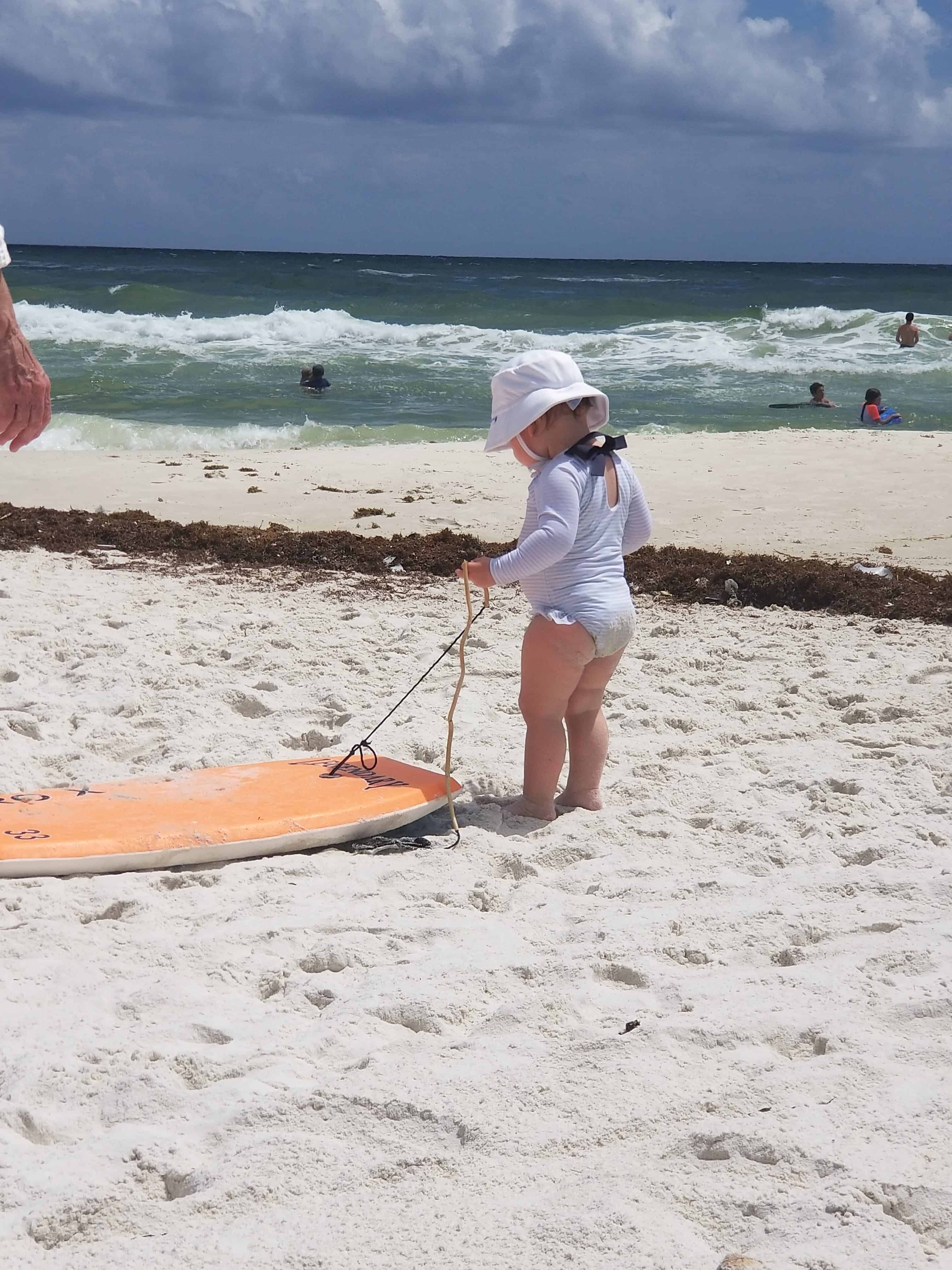 One thought on “We IPO — You Work, I Work, WeWork”