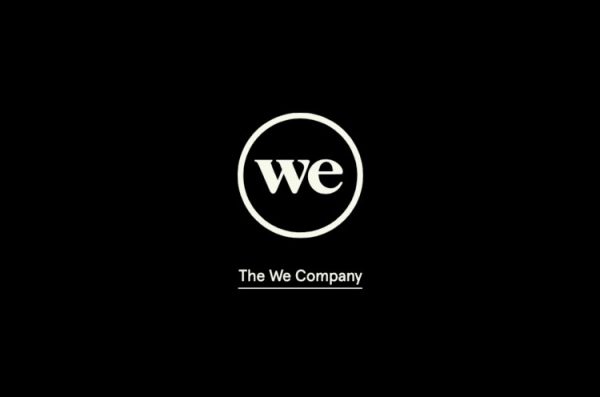 If you have been off the ‘net, you may not have heard, but We (We Work) is trying to float a public issuance of its stock. Your Big Red Car wrote about it here.

Back in the middle of August when that was written, several pithy criticisms of the deal were made. Since then, We (We Work) has gotten some sense beaten into its dopey head and backtracked on the most egregious offenses against common sense and humanity.

Here is the scorecard:

1. We (We Work) may pull the plug on its IPO entirely. The CEO and the company’s largest investor are having  difficult discussions on this subject. I predict this is what happens.

The timing is awkward as We (We Work) was supposed to start its promotional road show on Monday.

In addition, the company needs money to continue expanding. If the IPO is called off, the company still has to raise money, a huge problem given the movable feast of valuations.

2. The valuation — anticipated to be more than $47B, the last valuation at which capital was raised — has been “right sized” and is down in the $15-20B range.

Your Big Red Car thinks the company — a freakin’ unprofitable real estate company that may never see a penny of profit — is worth about $4-5B, and that is a stretch, amigo.

This valuation issue is a huge sticking point amongst the CEO, the largest investor, the largest stockholder, the IPO market, and Wall Street.

3. The 20:1 voting rights to share ownership of the stock owned by the founder Adam Neumann personally is being pared down to something simply outrageous from something that was offensive.

The latest word this morning is that the ratio will be halved to 10:1 — still offensive in your Big Red Car’s book. 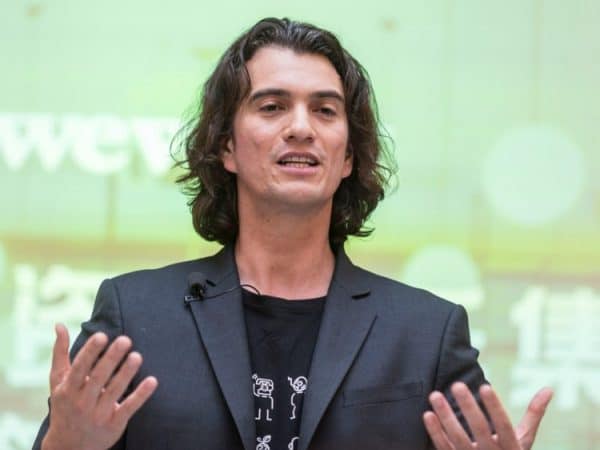 4.  Neumann and his cronies had sold the name “We” to the company for $5.9MM. This has been reversed.

5. Neumann’s wife, Rebekah, had been deputized with an extraordinary role in picking Neumann’s successor in the unlikely event of Neumann’s untimely passing from this life.

That role is being reconsidered as well as her role with the company as it’s currently configured. This morning there is a promise floating about that nobody from the Neumann family will sit on the company’s BOD other than the ideator Himself.

This is WORLD CLASS STUPID.

This deal has too much hair on it. I don’t like the hubris and the nonsense about this being a “tech” company and commanding tech company kinds of valuations.

As a real estate company, it is engaged in rent arbitrage — renting big spaces in big buildings, and subrenting smaller spaces down to the individual “seat” or “desk” at prices that create positive arbitrage. It is not a SaaS compay.

But, hey, what the Hell do I really know anyway? I’m just a Big Red Car. You have a great weekend coming up — enjoy it. Call your siblings or your parents. They love that stuff. Tell them not to buy any We in the IPO.

Remember to never, ever, ever take investment advice from a freakin’ 53 year old car with a lot of rust under its wheel wells.