Comes now our pals at Facebook who are under the microscope of a bunch of state Attorneys General to be busted up and reformed for a myriad of reasons.

In the specific instance of the state AGs, it is for smothering small businesses. This is different. 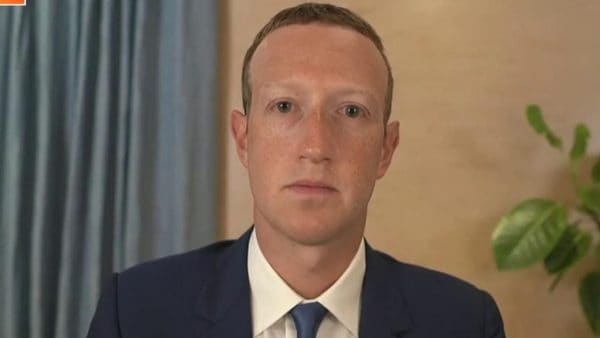 My name is Mark Zuck and I do not approve this message. Look into my eyes. We did nothing wrong. Do not listen to the Big Red Car. I will take him to a junkyard and crush him into a cube of red metal.

At the same time, Facebook is being sued by the Department of Justice for improperly filling a number of jobs — 2,600 high paying jobs — through the use of H-1B visas.

END_OF_DOCUMENT_TOKEN_TO_BE_REPLACED

It had to happen. Facebook noticed that Zoom was crushing it with their video meeting business, so Facebook decided to expand its existing Messenger video capability into something they are calling Messenger Rooms.

Like Messenger (700MM daily users — can that possibly be right?), a written chat product, Facebook expands that vision and calls its new Messenger Rooms a “video chat product” developed to serve the needs of their quarantined Facebook Messenger community.

Mark Zuckerberg differentiates Messenger Rooms from Zoom by suggesting, “All the products out there were primarily focused on enterprises and we thought that there was an ability to do something in the consumer space. It’s meant to be more casual.” Of course, he spoke via video chat from his home to accentuate just how homey the new FB product truly was. 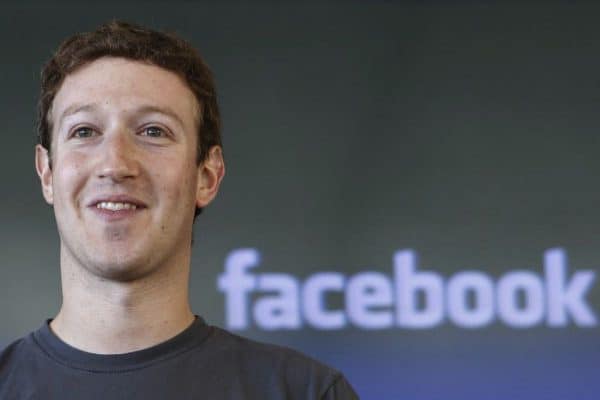 END_OF_DOCUMENT_TOKEN_TO_BE_REPLACED

While we were all distracted by the life and death of COVID19, our friends at Facebank have made a few changes in their quest to make Libra a viral offering in the crypto world.

You will recall that we spoke of Facebank’s Libra offering here:

Cracks In The Libra Foundation

So, recently we learn that Facebank, with its newly trimmed roster of supporters, has made a slight pivot. The pivot is driven by the reality of the political and regulatory pushback.

In other words, creating Libra isn’t the two handed dunk shot Facebank, et al, thought it would be.

END_OF_DOCUMENT_TOKEN_TO_BE_REPLACED

If you are sheltering in place, there is a good new book you might find an interesting read (hyperlink to Amazon page on the book):

Always Day One: How the Tech Titans Plan to Stay on Top Forever

The author, Alex Kantrowitz, is a well known Silicon Valley tech writer (BuzzFeed) who has been able to obtain access to the tech Illuminati for years and thus comes at the subject with a very strong foundation. 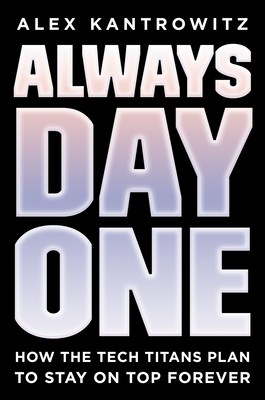 The book touches on:

Apple and Tim Cook (the Apple Question), and,

It ends with a section on The Leader of the Future.

END_OF_DOCUMENT_TOKEN_TO_BE_REPLACED 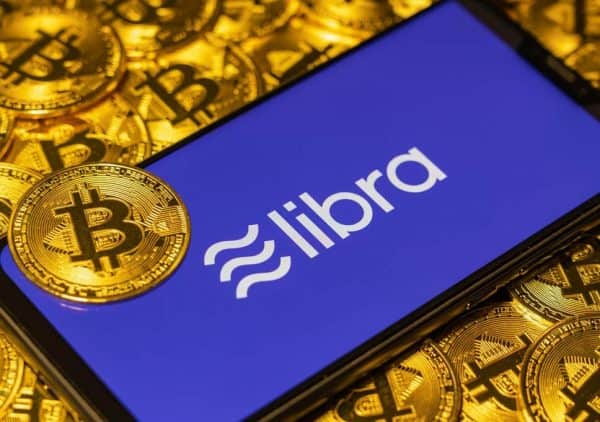 END_OF_DOCUMENT_TOKEN_TO_BE_REPLACED

Today, the US Senate grilled Facebook’s Chief Libracan about all things Libra.

David Marcus is actually the head of Facebook’s crypto wallet subsidiary, Calibra. He was offered up as a human sacrifice to the US Senate Banking Committee to lay out the Libra project.

Reports are he was able to walk out on his power. 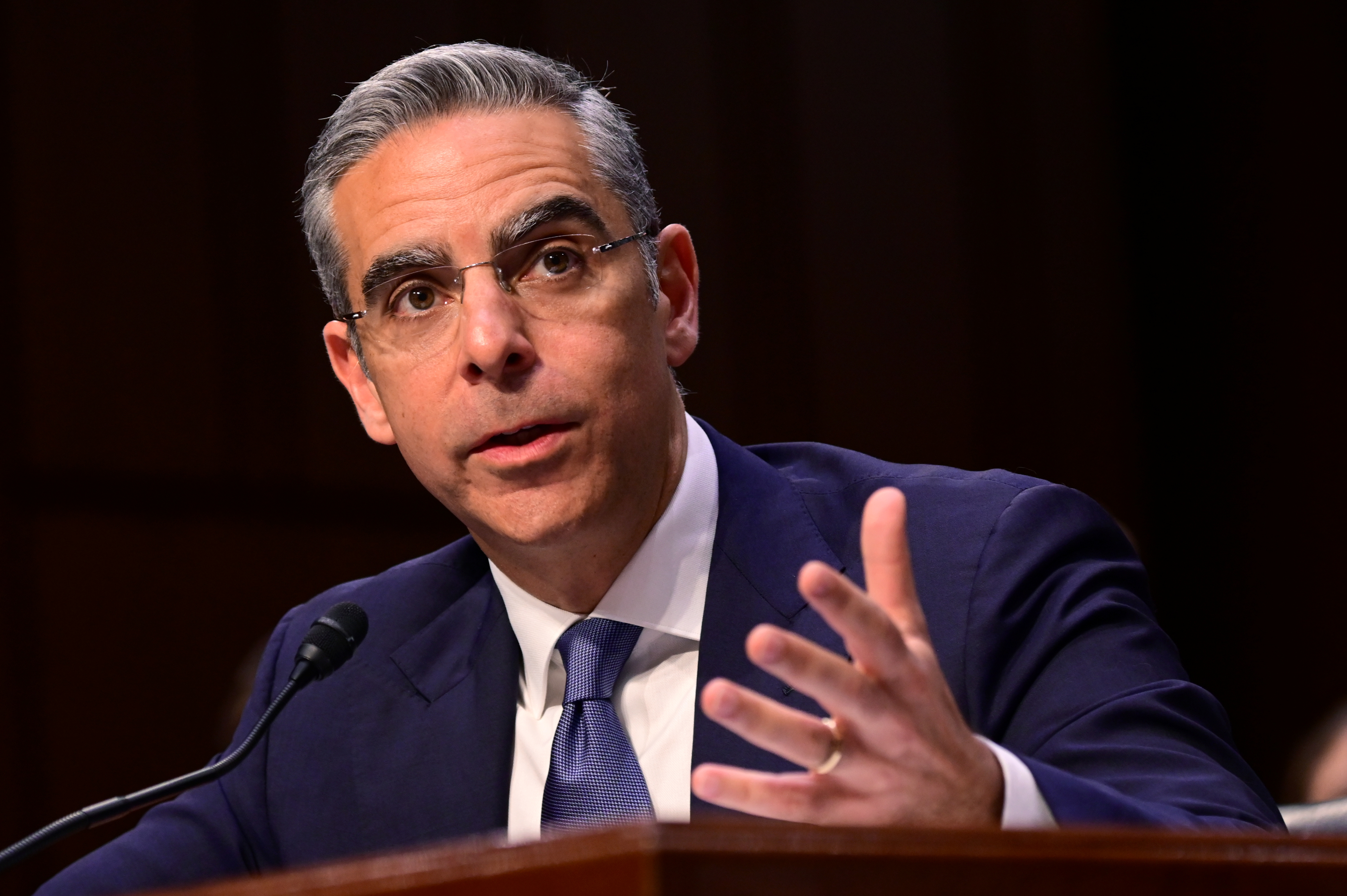 Marcus had the polished demeanor of a patient who had a regular, weekly colonoscopy or a barbed wire enema just to keep his game sharp. At times, I detected a bit of the third-grade-geometry-teacher-helping-one-of-the-slow-kids tone in his voice. Guy was masterful at giving non-answer answers.

In general, the hearings started out as a hate fest with various Senators laying out the case against Facebook as a lazy protector of privacy whose motto is “Move Fast, Break Things.”

The fact that Facebook had just agreed to a $5,000,000,000 fine to the Federal Trade Commission (3-2 vote with the Republicans on the FTC controlling the outcome) for privacy mischief probably contributed to the generally angry-high-school-wrestling-coach reception of guys like Sherrod Brown, Democrat of Ohio.

“Like a toddler who has gotten his hands on a book of matches, Facebook has burned down the house over and over and called every arson a learning experience.”

END_OF_DOCUMENT_TOKEN_TO_BE_REPLACED

Big Red Car returned from babysitting duties for My Perfect Grand Daughter. We are learning how to boogie board, but don’t tell her mother. 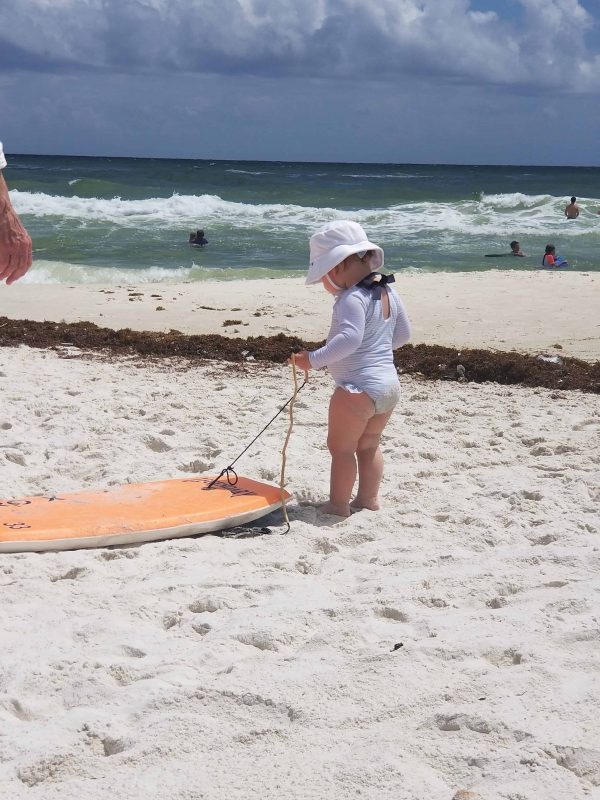 While gone, Facebook announced the impending creation of Libra, an asset-backed cryptocurrency that will transform life as we know it.

I have taken to calling the entire entire enterprise — Facebook, the Libra Association, and Libra — Facebank.

Bit of cynicism on a Sunday — we can’t trust Facebook with our data, so let’s trust them with our money? OK, had to get that out of the way, let’s march on, shall we?