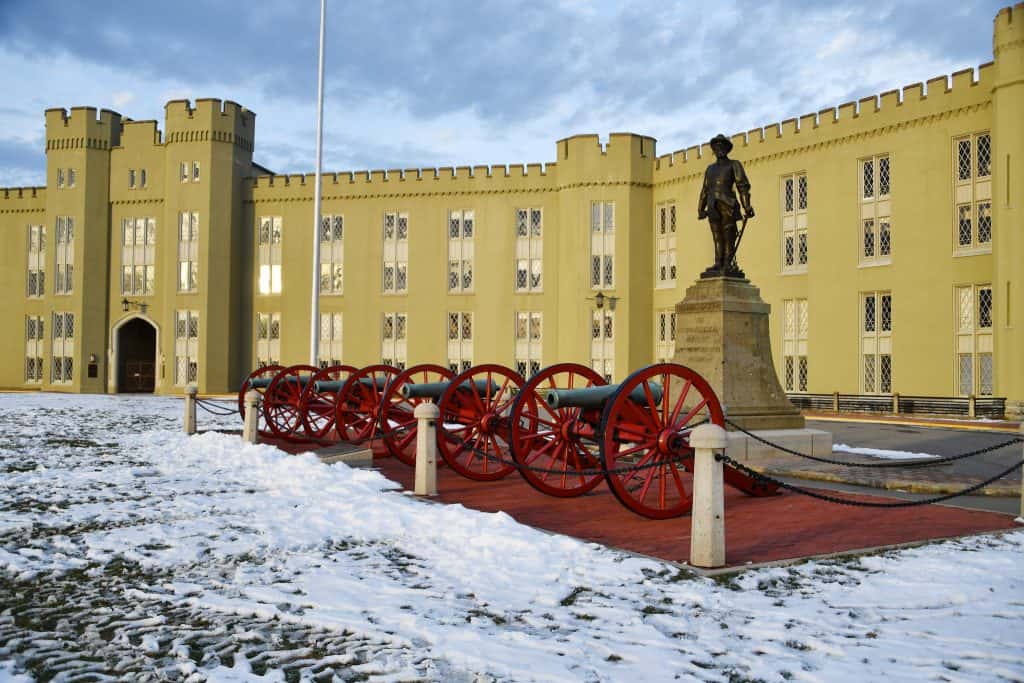 END_OF_DOCUMENT_TOKEN_TO_BE_REPLACED

OK, y’all, Big Red Car here on a crisp, sunny Texas spring day. On Earth as it is in Texas!

Today, I am pondering a conversation I had last week with a seasoned CEO who I have known for several years. We worked together and I watched him become an extraordinary CEO. It was a wonder to behold.

Early in our relationship, I sent him my standard “beginning a relationship” questions. It’s called the Startup Company and Small Company Checklist.

The way it works is I want the CEO to read the questions to see whether he can answer them. Not to assign homework, but to give him an idea of how others view the framework of a startup. It is always illuminating to have the first discussion after they read that document.

You can find it and other useful stuff here: FREE STUFF

Just scan it, don’t answer it.

END_OF_DOCUMENT_TOKEN_TO_BE_REPLACED

This is a post redux from the The Characteristics Traits and Skills of the Successful CEO — Decisionmaking post from some time earlier. I am running it again because I continue to see a number of CEOs who are struggling with forming and making decisions.

CEOs have a hard job which entails making a lot of decisions many of which they are making for the first time. Sorry, that’s the job you’ve chosen.

But it doesn’t have to be as hard as you make it. You can streamline it by taking a process approach to how you frame and make decisions. A better methodology will end up with better decisions and you will expend less energy and create less angst by having such a process at your fingertips.