It takes 6-10 years to develop a new vaccine from scratch.

Ebola broke out in 2014. Vaccine development commenced. The vaccine was approved in December 2019.

Comes now Operation Warp Speed in which the Trump admin is trying to use advanced management techniques (and some risk tolerance) to urge the private sector to develop a vaccine for COVID19. 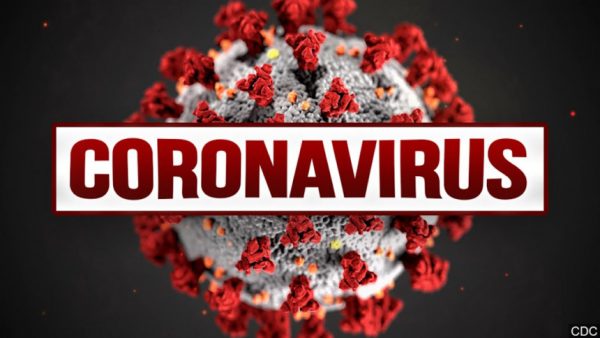 The usual cast of characters came out of the woodwork and said, “Can’t be done. Will take at least five years.”

Turns out it may be able to be done after all. Here are some promising results.

1. Pfizer (Big League Pharma) and a German biotech firm BioNTech are working on four specific vaccine possibilities and are in Phase III trials on one of them.

This is the fastest such development has ever happened in the history of the world. Bravo. This is lightning in a bottle. It is real. It is done.

This is an mRNA approach which means it is NOT a typical weakened virus approach. This has never been done. Essentially, it shuts off the virus from invading healthy cells. Like putting a new lock on your back door.

To get to Phase III tests, they had to ace the Phase II test which showed it worked with manageable side effects. Phase III is just a bigger and broader test sample. This is currently underway.

The US is throwing $1,950,000,000 at this project and intends to provide the vaccine to Americans FREE OF COST.

This is not the only promising vaccine project out there.

How can this be, Big Red Car?

What the Trump admin has done with Operation Warp Speed is to pay the vaccine developers to manufacture their candidate vaccines before the conclusion of Phase III trials.

This is not rocket science. They are taking something that is normally linear and making it simultaneous, parallel.

This entails a risk — the Phase III trial blows up and the company has to destroy a bunch of ineffective, unusable vaccine.

Is that an acceptable risk? Yes.

Why and how could this work, Big Red Car?

Very simple, dear reader, it’s the freakin’ money. The Trump admin has taken one of the big variables out of the equation — access to capital.

Usually, you have to have an effective vaccine, a completed Phase III trial, a CDC/government approval — only then do you begin to ramp up manufacturing.

The Trump admin has taken this normal linear progression and made it simultaneous, parallel. This is the kind of stuff that entrepreneurs do, they disrupt the norm.

Will it work, Big Red Car?

I think it will. Here’s why:

1. The money solves a real problem and buys us time.

2. All the big vaccine guys are on the job. These are the guys who will make the vaccine, make it work regardless of how it is organized.

Who doesn’t like free money? Not quite free, mind you.

3. We have a diverse set of players and approaches. When you have diversification, you increase the probability of rolling a winner. It’s the maths.

4. The tech is better than ever before. This mRNA approach is a tech win.

There are at least four different lanes being run right now.

5. We have entrepreneurs driving this, not CEOs who are afraid of trial lawyers.

Know this — this is happening because somebody is making it happen. Who? President Donald J Trump.

But, hey, what the Hell do I really know anyway? I’m just a Big Red Car. Come on, baby, let’s get lucky.