Big news today, y’all. Your Big Red Car has snagged an exclusive interview with the Speaker of the House of Representatives, Nancy Pelosi.

Nancy Patricia D’Alesandro Pelosi is the 78-year old Speaker of the House for a second time. She represents approximately 80% of the City of San Francisco (if people are taking a dump on your block, call Nancy) and has served in the Congress since the Holy Ghost was a Private First Class.

OK, she has served for 32 years and will serve through 34 when she finishes this term. [Term limits. The Big Red Car is in favor of term limits.] 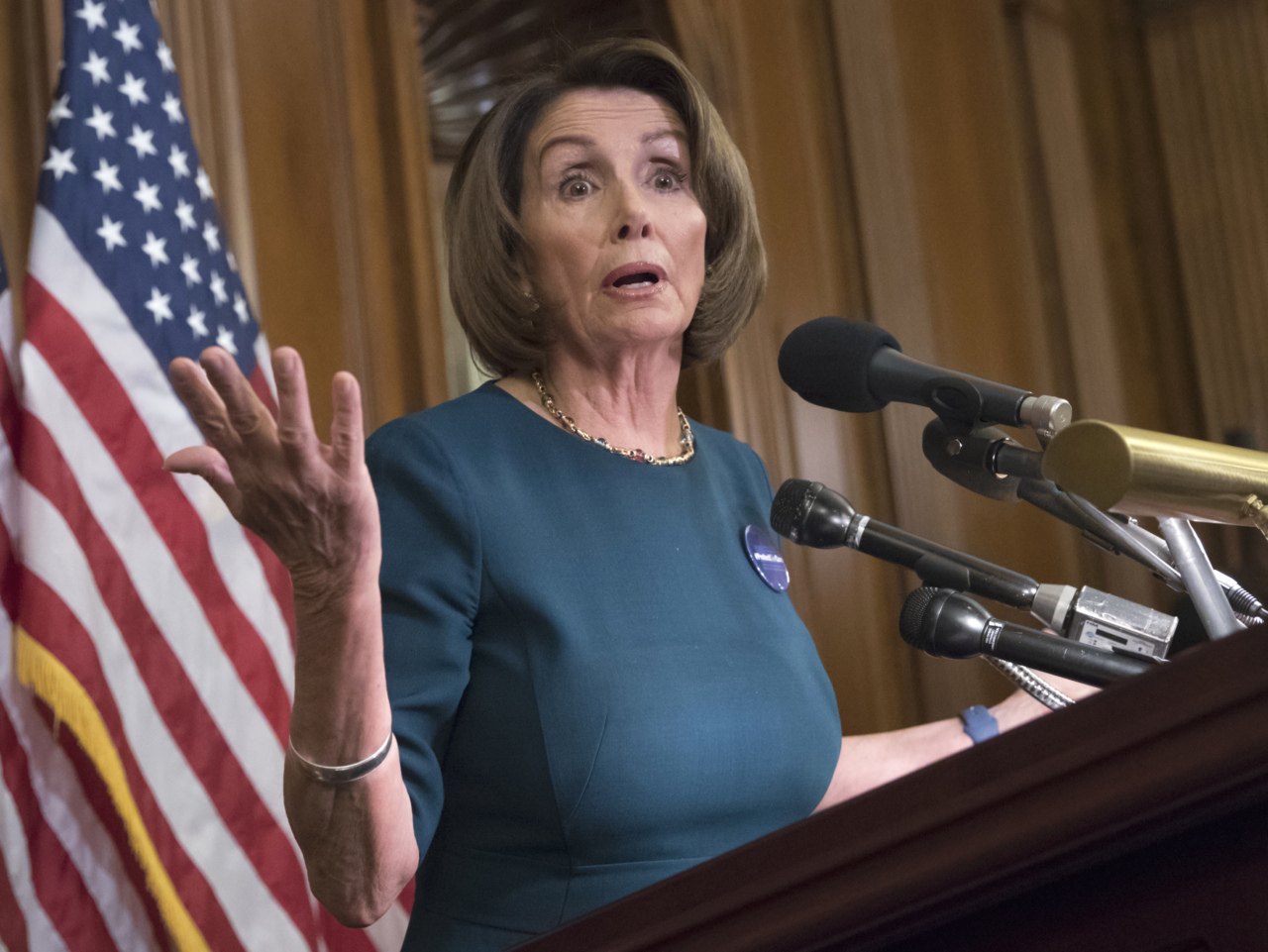 We met at a coffee shop in West Austin where she was nibbling a croissant and drinking a “shot in the dark” — three shots of espresso in a black cup of coffee.

“Hello, Madame Speaker. Thank you for meeting with me.”

“Yes, Madame Speaker, I am, a 1966 Impala Super Sport, fire engine red, convertible. After we finish, we might take a spin?”

“Not on your life, meatball. I just had my hair done. I do every morning. You’re a car.”

“Having established my lineage, I would like to ask you how you feel having just embarrassed the President over the government shutdown?”

“I feel like a champ,” she said. “Million bucks — no make that a trillion bucks. Government numbers are much larger. As you say in the lovely vernacular of Texas, I showed that chubby fellow how the cow ate the cabbage. Did I get that right, Big Red?”

It was clear she was warming to the Big Red Car.

“Yes, Madame Speaker. That is the correct use of the phrase. Were you surprised?”

“Oh, for God’s sake, Big Red. Nobody gives a hoot about the wall. Hell, I can’t remember how many times Chuckie Schumer voted for the wall. Him, me, Obama, Hillary — everybody wanted the wall. Until we didn’t.  We just didn’t want McDonald Trump to get credit for it. I’ve spent a couple of years as a back bencher trying to piss in his cornflakes and now that I am Speaker again I get to do it big time.”

“So, you just wanted to deny President Trump a victory on the wall?”

“Duh. You might want to upgrade to a higher octane, Big Red. Little slow on the uptake. Give me another question.”

“Strategically, what was the difference?”

“Really, Big Red, higher octane. We took the side of real people — all those dweebs who work for the government. Let me give you some advice I learned at my Daddy’s knee — Mayor of Baltimore. Always go with the people even when you hate them. We got the people. McDonald Trump agreed to own the shutdown that kept them from getting their checks. It wasn’t really strategic. He made a huge blunder.”

“So, Madame Speaker, what happens in two weeks? Does the President get any money for the wall?”

“Oh, please, you really are a blockhead, aren’t you? He is not getting a cent, not one farthing, not a peso for his wall. Never will. If he — or the American people — think President McDonald is getting any money for a wall, then Chuckie has a bridge in Brooklyn he will make you a deal on.”

“Didn’t you promise to work with everyone to sort the immigration issue out in the next two weeks?”

“Big Red Car, let me ask you a serious question. Do you believe in the Easter Bunny? Santa? That the Democrats aren’t cheating at the polls in any way we can? By the way, I see where 58,000 illegals voted in Texas and that dope Baked Beans, ooops, I mean BETO, couldn’t get elected. No soup. No money for a wall. Ask me something harder.”

“The State of the Union speech? How is that going to work out?”

“Big Red, listen to me. No women signed that document, did they? No, they didn’t. I don’t care what the Constitution says, he can go give that State of the Union speech in Houston or Austin or Mexico City. Not in my House. Move on, now.”

“I can tell you who loses — former President McDonald Trump. He loses. I like Kamala Harris. I know some people are calling her Willie Brown’s Lap Dance Barbie, but that will run its course. Willie did the right thing. He admitted it. Bit of an inoculation. Better to get it out now and let the news people rehabilitate her. By the way, we own the media. Noticed? Sure, she was taking care of the old fool — 31 one years older than her — in a way his wife wasn’t. So, if I have to make a prediction — President Lap Dance Barbie. Woman, mixed race, clever little minx, plus she has Willie Brown in her corner.”

“Howard Schultz? What do you think?” 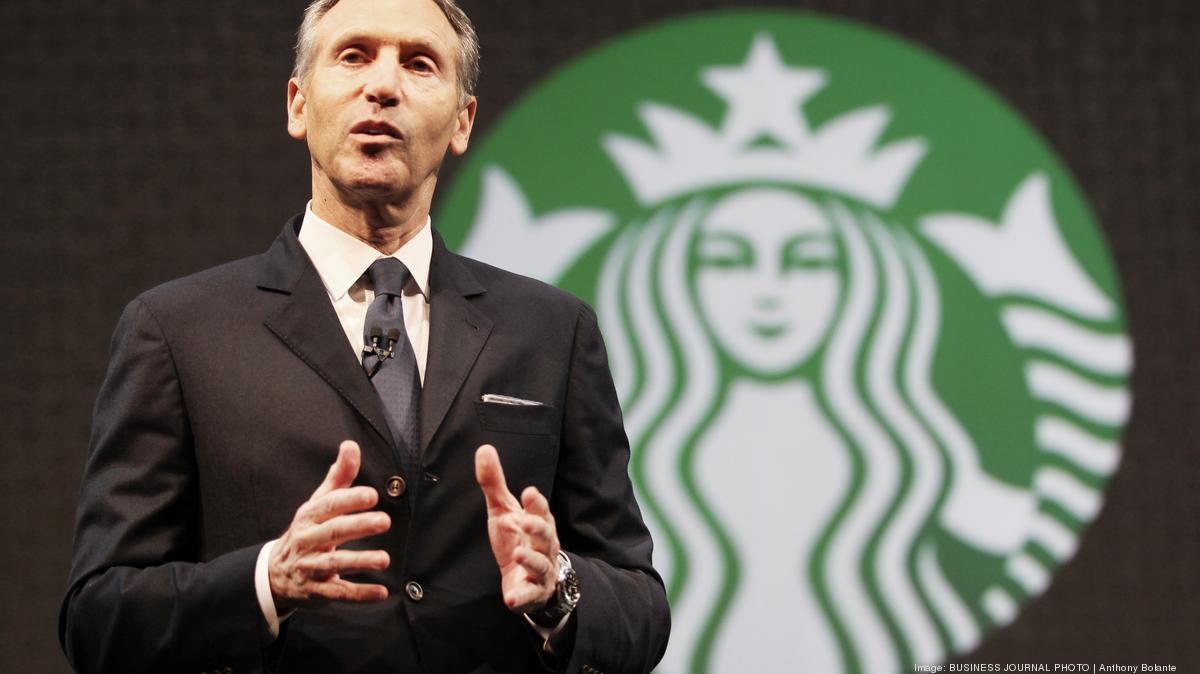 “I am running for President as an independent. OK, maybe not. Maybe I’m just a bored billionaire. Let me check with Bloomberg. Do you love Starbucks? Go drink a latte and discuss it.”

“If Howard runs as an independent, the Democrats are screwed. There. That’s it. Somebody said the big ticket might be Bloomberg and Schultz. Ugh. Who wants any more billionaires in office? Hasn’t this one been bad enough? We can barely control our own billionaires. If Schultz runs, you can kiss Lap Dance Barbie goodbye.”

“Do you, personally, have any Presidential ambitions?”

Speaker Pelosi did not answer the question and made one of her famous cud chewing motions wherein she licked her teeth and moved her mouth in a circular (clockwise) motion.

“Last question, Big Red Car, make it a good one.”

“Impeachment? Do you take a crack at it?”

“No. We don’t have a snowball’s chance in Hell of getting the Senate to remove President McDonald’s from office. If he gets impeached and not removed, we just give him one more way to hammer us. So, no to impeachment. Bonus question. That was a good question, your only one so far, Big Red Car.”

“Alexandria the Great? How does she work out for your party?” 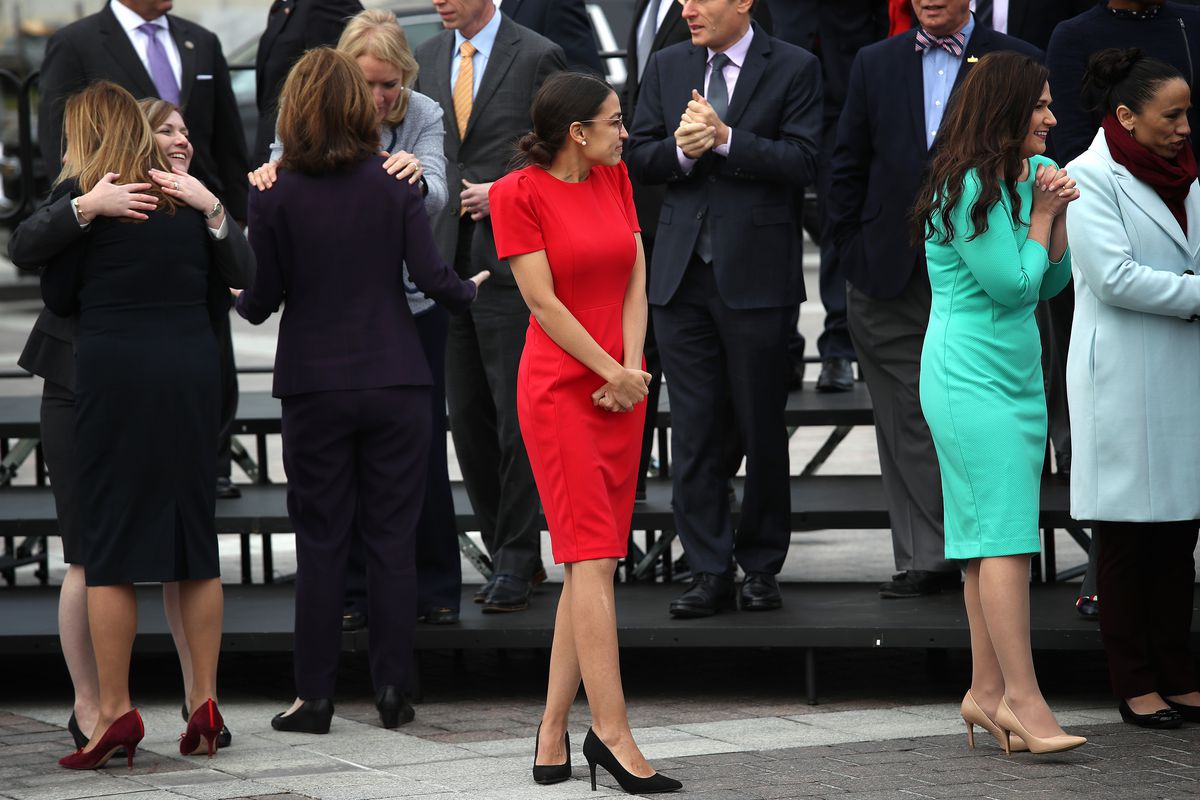 “Oh boy. I need to pinch myself. I am the youngest Congresswoman in history. Hello, America. Let’s raise taxes. Hell, let’s eat the rich. Wait, can I say that?”

“Miss Ocasio-Cortez will have her fifteen minutes of fame and then I will teach her why I am the Speaker and she is not. We need fresh blood in the party, but I have no intention of doing anything other than drinking it. Now, Big Red Car, you and I are finished. Please have a nice day and do not call me again. I will never grant another interview to a car. A car!”

“Thank you, Madame Speaker. Shall we take a ride?”

She did not answer, but gave me a particularly vigorous bit of teeth sucking, cud chewing (counter clockwise this time).

And, that, dear reader, is how the cow ate the cabbage during my exclusive interview with Madame Speaker, Nancy Patricia D’Alesandro Pelosi. I hope you enjoyed it.

But, hey what the Hell do I really know anyway? I’m just a Big Red Car. Be well. It’s only Monday.