While I recognize that you are engaged in evaluating the debates and probably don’t have time for anything else, I want to slip in a few comments about judgment.

What brings this to the fore in my V8 is the matter of President Trump deciding not to strike Iran in retaliation for having downed a US Air Force drone. 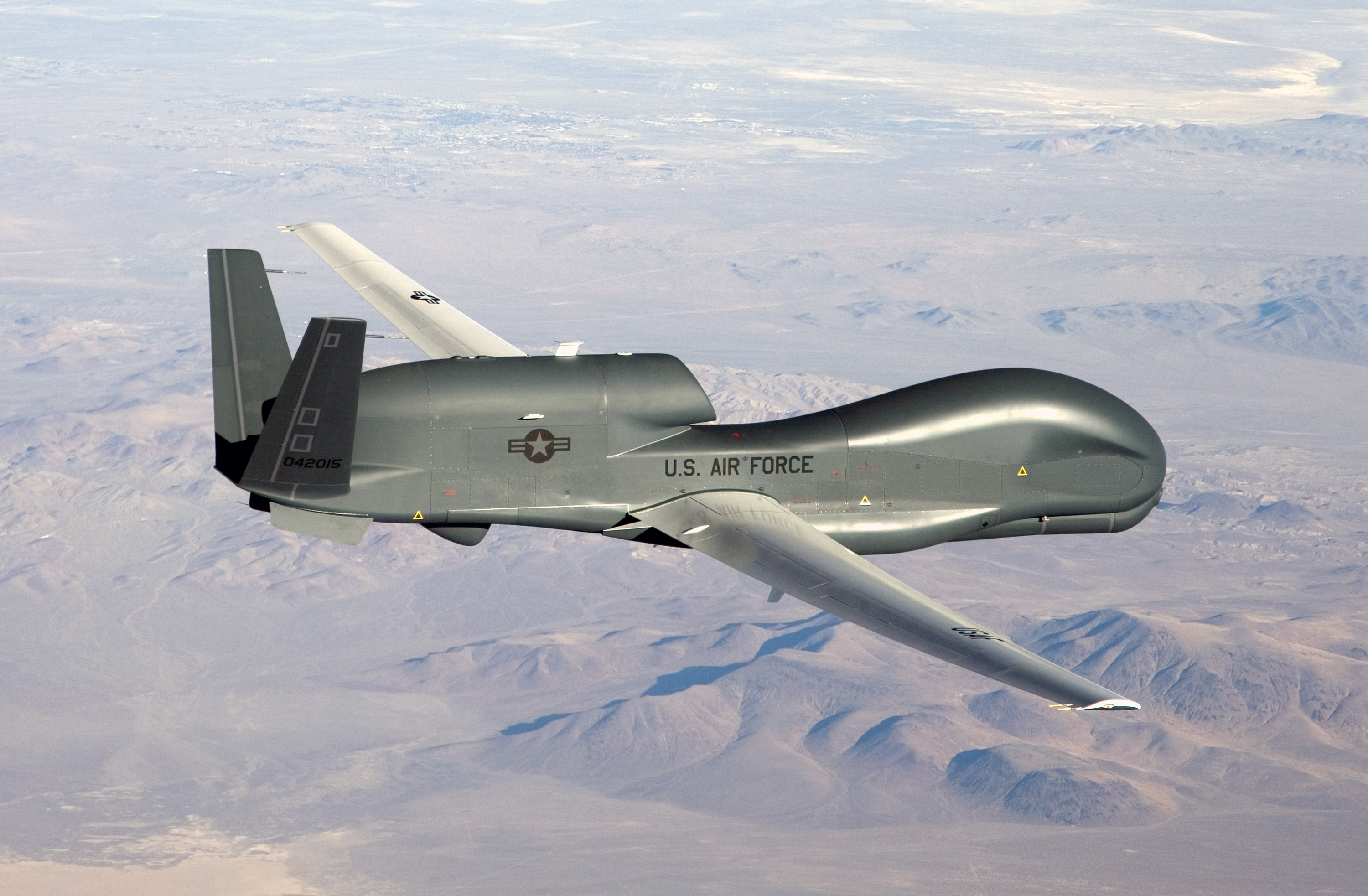 Here is a picture of the drone, a RQ-4A Global Hawk that is flown by three remote pilots, has the wingspan of a 737, flies at 500 MPH, carries ooooodles of tech gear to listen to and look at our enemies, and typically operates at 65,000 feet altitude.

[Big question — WTF was the Global Hawk doing operating at 22,000 feet over the Straits of Hormuz? That is within the capabilities of Iranian SAMs (surface-to-air missiles) to reach while if they had been at 65,000 feet, the Iranians could not have reached that altitude. Why?]

So, the USA was rightfully vexed that the Iranians had struck an American airplane over international waters. This is a $110,000,000 asset and the foreign policy and defense leadership called for a vengeful retaliatory military strike. That’s the Sec Def, the Sec State, the National Security Adviser — unanimous in calling for a strike.

The Big Red Car called for retaliation though of a different type.

So, Big Red Car, what did President Trump do?

Ahhhhh, dear reader, that old war-mongering President Trump fooled everybody. The guy who was rushing head long into a war with Iran — the wisdom of the media, the commentariat, the Dems — put a head fake on all of us.

President Trump cancelled the planned strike employing the wisdom that the anticipated 150 dead Iranians was a disproportionate response to the destruction of an inanimate “thing.”

Had we struck the Iranians (which would have been dramatic and felt good), we would have had several bad outcomes:

1. We would have started an escalating spiral of violence that might have ended up in a shooting war when the Iranians attacked American soldiers in the region. A lot of people would have died.

2. We would have completely foreclosed any ability to engage in useful negotiations. There would have been an impenetrable barrier to talks.

3. We would have stretched our already extended military even further.

4. We would have given our weak-kneed European allies a reason to abandon supporting American sanctions on Iran.

Instead, our President achieved several things:

1. He once again reinforced his power as the Commander-in-Chief by overruling those who sought to nudge us into a violent military confrontation.

2. He made the media, the commentariat, the Dems look stupid when he didn’t follow their playbook. [This is yet another example of how wrong these folks get Trump.]

3. He gave the Iranians an object lesson in exactly what they were facing — almost as good as unleashing the hounds and giving them a sound thrashing.

4. He took a risk to settle things with diplomacy.

5. Most importantly, he projected humanity into an inhumane situation thereby re-establishing America as a “good” country.

6. And, he still punished the Hell out of the Iranians with increasingly stiff sanctions. Note — the Iranians have become emboldened by their despair of how hard the sanctions are hitting their economy. They are a basket case and it is only going to get worse. Stay tuned.

All in all, I have to give President Donald J Trump high marks for how he handled this matter. Bravo, Mr. President. Even the NY Times gave him kudos. Well played.

But, hey, what the Hell do I really know anyway? I’m just a Big Red Car. This guy — well done.