Minding my own business and I get a phone call.

“This the Big Red Car?” the voice asks. Sort of gravelly like he was speaking through a mask or had just gotten up from a nap.

“Yes, sir. With whom do I have the pleasure of speaking?” I ask.

“This is Joe, a scrappy kid from Scranton, Pennsylvania. Joe Biden, President-elect of the United States of America. Want to talk to you, Big Red Car. Give you the benefit of my views on healing. You listening?” 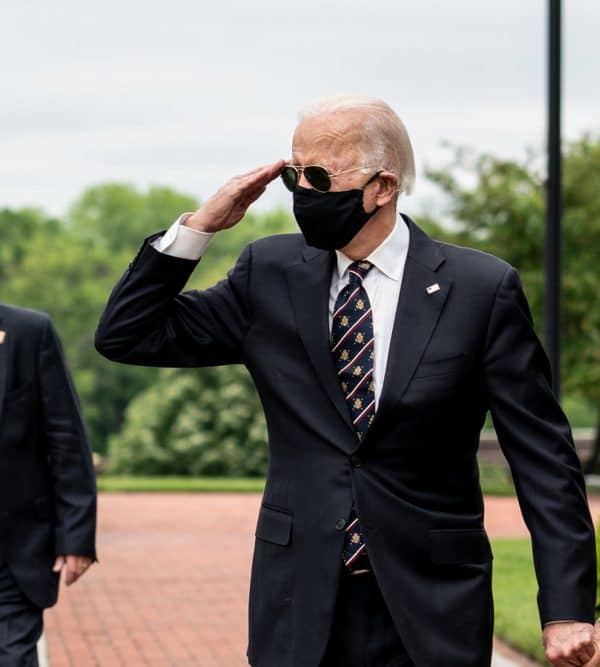 “Well, sir, I am all ears. What shall we talk about?” I was admittedly a little anxious not knowing why he would have called me.

“I want to talk about how I’m going to heal America and makes us all one big happy family with no crazy aunt in the basement. One team. One fight. One win. Healing.”

“Very good, sir. How do you intend to do that?”

“I’m going to give a speech. Might get Jon Meacham to write it. Heard he got fired by CNN for writing my speeches. Damn it.”

“I think he got fired for not telling them he was writing speeches for you and then reviewing your speeches on the air. Anyway, what will you say, sir?”

“I’m going to say that we’re all one big happy family and we should let bygones be bygones and everybody should give me a chance to govern and to do things my way. Like Frank Sinatra sang that song, My Way.”

“Well, they are chumps. Anybody who voted for Trump is a chump.”

“You see that as an impediment to healing?”

“No. They just need to get on board the Biden train. Like Amtrak. I rode 2,000,000 miles on Amtrak and my son, Hunter, was on the board of directors of Amtrak.”

“How did Hunter get on the board of Amtrak, Mr. Vice President?”

“Fine. What other ideas do you have to heal the nation?”

“Mr. Vice President, we’ve known you for 47 years; did you give President Trump a chance when he became President back in 2016? Did you give love a chance?”

“Hell no, that was Trump. He’s a jackass and his followers are deplorables and chumps. No chances for that bunch.”

“How about all that nonsense about Trump being a Russian agent? The Dossier?”

“I had nothing to do with that. That was Crazy Nancy. Believe me, I am not looking forward to working with that crazy woman.”

“Did you give President Trump a chance?”

“No, but he was a Republican. I’m a Democrat. Give me a chance for the Lord’s sake.”

“Very good. Speaking of Hunter, is he in trouble with the Department of Justice for influence peddling?”

“Not as long as his old man is the POTUS. No, he’s not in trouble.”

Joe Biden winks at me which contorts his face in a manner that looks painful.

“Don’t tell anybody, Big Red. Just you and me.”

“So, Mr. Vice President, Alexandria Ocasio-Cortez is keeping a journal of persons who worked for the Trump admin to make sure they never get another job in Washington. Fair play?”

“Of course not. She’s a mean chica. Maybe I can hook her up with Hunter. He likes them loose and racy. Maybe he can knock her up and she won’t be such a pain in the ass. Boy does Nancy talk shit about her. Cat fight coming.”

“Mr. President, based on how the Democrats treated President Trump, Justice Gorsuch, Justice Kavanaugh, and Justice Barrett — do you deserve better treatment?”

“Well, Big Red Car, when you put it like that — no. But, one team, one fight, one win — give scrappy Joe from Scranton a chance and don’t treat me like we treated Trump and his deplorable chumps. Go to Hell, Big Red Car.”