Chap calls me. Very politically active chap. Known each other for half a century. Conversation goes like this:

“Big Red Car, are you crushed — the election results?” 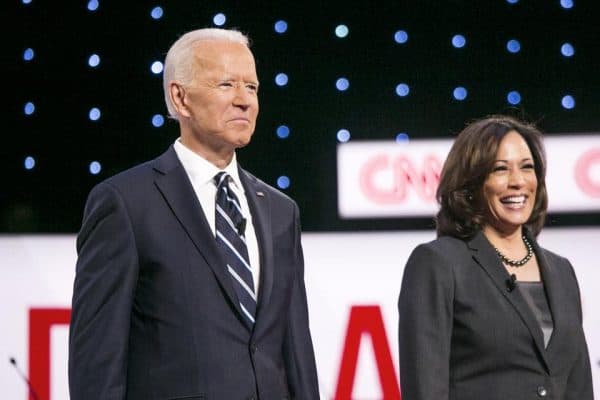 I play along because he didn’t call to discuss the election. This, I know.

“Flattened. Broken into a thousand, sharp-edged pieces. You?”

In reality, I have not even suffered a flesh wound, but I can be hyperbolic when the situation calls for it.

“Terrible,” he says, his voice laden with unimaginable angst. “I haven’t slept.”

“Look, take care of yourself. What’s the action plan?”

“Well, I was thinking about putting together a resistance movement, something to channel all our hurt feelings.”

“What has been the reception amongst our tribe to your idea thus far?” I ask.

“Stone cold silence. Can’t get a fourth for bridge, let alone a group sufficient for a damn riot. One guy tells me that our kind don’t riot. Ever heard such nonsense? I can count on you, right?”

I wait for few seconds to think, rub the bridge of my nose slowly, take a few cleansing breaths.

“Actually, old pal, count me out.”

“Bad form to call for a chap’s impeachment before he’s even been inaugurated. Seems a little cart before the horse, no?”

“Fair play. Last time they did wait twenty minutes after inauguration to call for this Orange Man’s impeachment.”

“Yes, they did. Very sporting of them.”

“Can I at the very least count on you for 1,000 words of your most excellent inflammatory prose?”

“Interesting you ask. I had a few thoughts. Share them?”

So, I told him the following:

” 1. I rise to celebrate the peaceful transfer of power in the largest Constitutional, bi-cameral, representative republic with three co-equal branches of government in the world. We are on a hot streak that goes back to the 1700s.

I unabashedly celebrate the genius of the Founding Fathers and our great country.

I am no pollyanna. I know there was cheating, but it is time to move on.

2. I did not vote for Joe Biden, but he will be MY President and I will be his citizen. I will treat him with the dignity and respect that the office commands.

3. I will do whatever I can to make our new President successful because that will make America successful.

Oh, I may differ with him on policies, but I will not personalize it. Just policy.

If I differ with him on policy, I will propose an alternative that I believe is better for the country.

I did not vote for him as my Pope or my Imam.

4. I will pray for America and its leaders to embrace the God-granted grace to govern with wisdom.

I may unleash a written word or two, but not until I have given our new President a chance to do the right thing.

6. I will not hold unreasonable expectations and will not act surprised or offended if there is a gap between his campaign promises and his actions. I will sympathize with him having to deal with the Far Left, that bat shit crazy AOC and her Squad.

7. If after a reasonable period of time, I see the new skipper aiming the ship of state toward the rocks, I will re-evaluate my plan of action.

I honestly think that if Joe Biden is smart enough to leave the Trump Economy on autopilot, things will be fine, but never underestimate the potential for folks to screw things up. “