Big Red Car here in the ATX during SXSW, Texas bluebonnets, azaleas blooming, March Madness, and a bit of spring skiing? Is this a great country — Texas, I mean — or what? 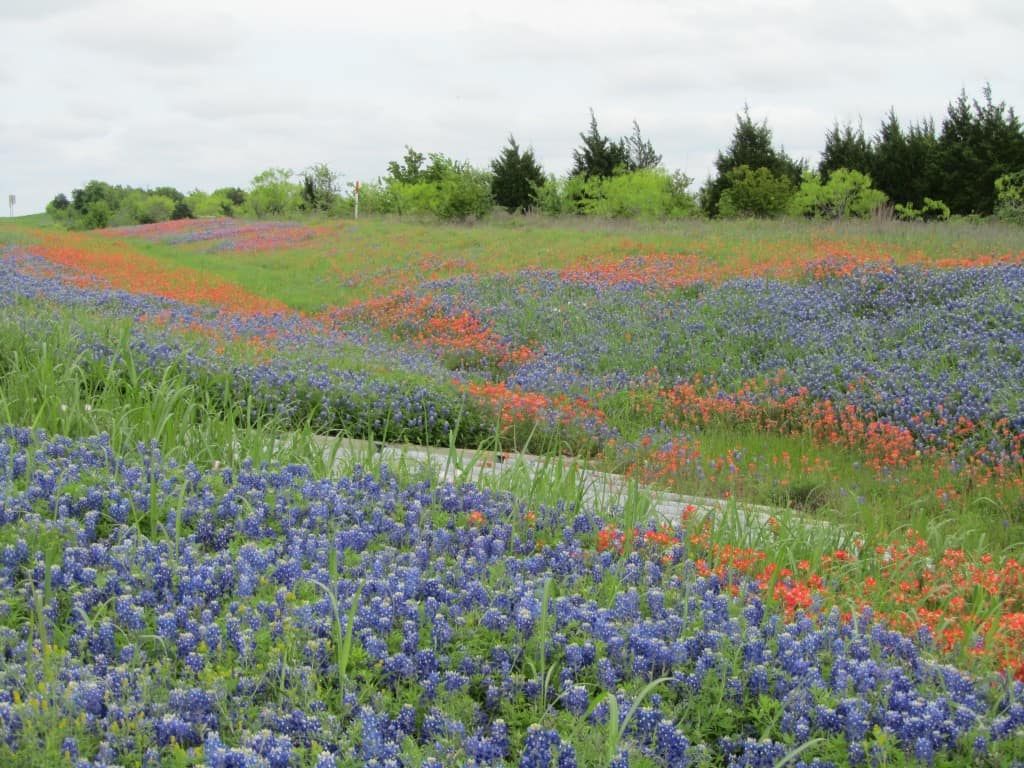 Bluebonnets and Indian paintbrush co-existing in the Hill Country west of Fredericksburg. Peak bluebonnet is a few days away.

OK, so The Boss is talking to a youngish CEO.

“I may not be cut out to be a CEO,” says the youngish CEO. “Maybe, I’m just not CEO material.”

This CEO is actually quite brilliant but the CEO-ing gig is kicking his ass right now.

The Boss listens. A lot of dealing with momentarily troubled CEOs is letting the poison out and that requires a lot of listening. Sometimes, they need to be talked in off the ledge.

“Is there anything you can point to that feels like a victory?” asks The Boss.

The Boss gathers himself and studies the CEO. The CEO is contemplating quitting as CEO and The Boss doesn’t want to push him in the wrong direction, so he’s careful.

“OK, do you remember learning to walk?”

“Go with me on this. It’s an analogy. Play along.”

The CEO, who hasn’t used his laugh in a while, chuckles.

“When you were about a year old, you were likely a crawler. Your parents would watch you crawl and say, ‘He’ll be walking soon.’ Remember that?”

“Yeah, sure,” says the CEO, who agreed to play along.

“Then, you tried to walk. What happened?”

“Did you ever say to yourself, ‘Maybe this walking stuff is not for me?’ Did you?”

“Did you EVER say to yourself, ‘Maybe this walking shit is not for me? DID YOU?'”

“I kept trying until I got the hang of it. I persisted. I prevailed. I overcame. I walked.”

“So, there, dear CEO, you have it. You learned to walk by trying to walk. What am I going to say next?”

“You, Boss, are going to tell me to keep trying and that, just like learning to walk, I am going to get the hang of it and become a real CEO.”

And, The Boss and the seraphim, the Archangels, the cherubim said, “Amen.”

There you have it, dear readers. Nobody is born knowing how to walk or be a CEO. You learn how to do it. You persist. You persevere. You keep falling and getting up and one day you say, ‘Hell, I’ve got this!'”

So the CEO turns to The Boss and asks, “How do you know this stuff?”

“Cause I was a CEO for thirty-three years and that’s how I learned. The secret? There is no secret. Sorry.”

The CEO went on to be a great CEO and built a great company and they never spoke of this matter again. Later, The Boss would explain” Crawl, Walk, Run” — but that’s a subject for another day.

Hey, you — YOU CAN DO IT. It’s like learning to walk and you mastered that, no? If you have a problem, call me. I’ll help you. 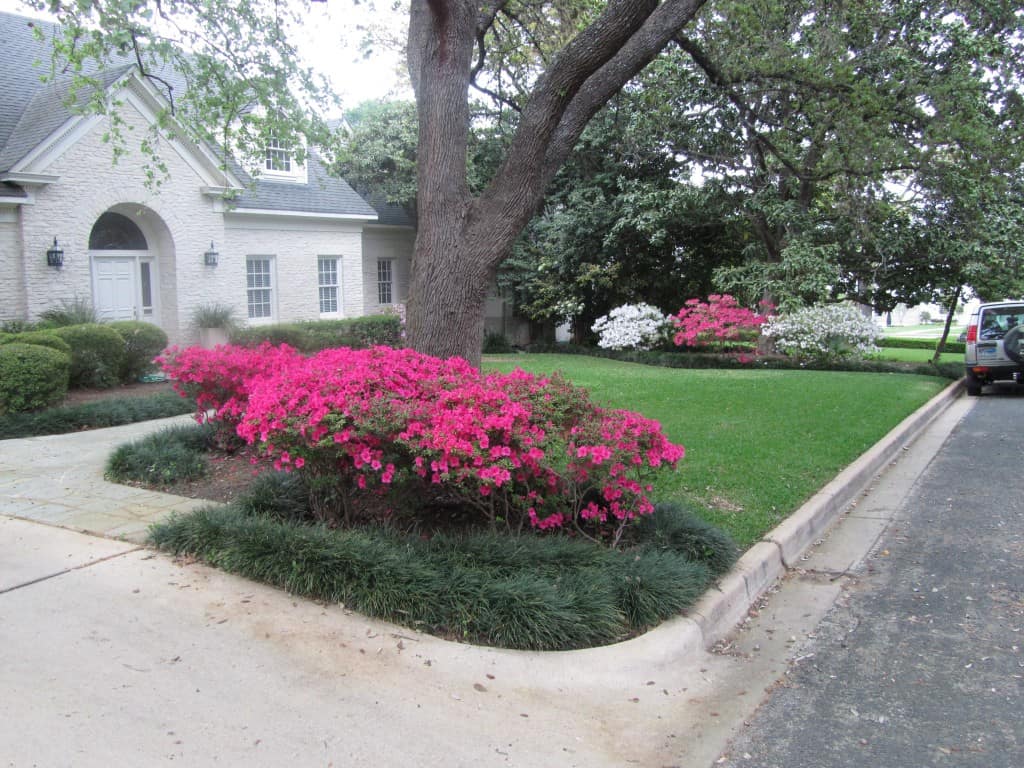 The azaleas repaying their obligations for all the cotton seed hulls they enjoyed during the winter. Ahh, on Earth as it is in Austin By God Texas!

But, hey, what the Hell do I really know anyway? I’m just a Big Red Car and it’s March Madness and the bluebonnets are wilding in the Hill Country, the azaleas are aflame, and the nerds have taken over downtown cause it’s SXSW. Be good to yourself. Believe in yourself.

2 thoughts on “CEO — Learning To Walk”