Bit of clickbait in that title, but allow me to translate. Of late, we are struggling with words to describe disturbances in both the Force and in the public square. To take the suspense out of it — I condemn both of them.

1. The “peaceful protests” of BLM/Antifa on the West Coast and Upper Midwest this summer after the George Floyd trigger; and, 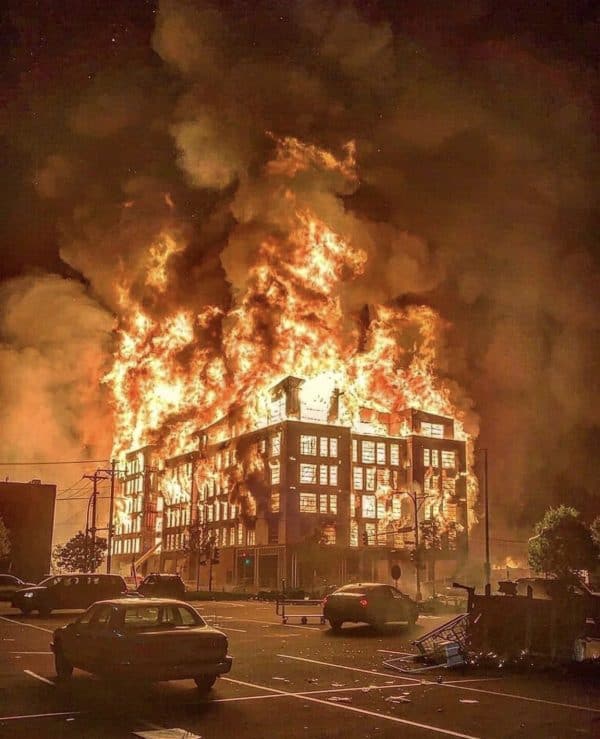 BLM/Antifa peaceful protest, rally in Minneapolis in 2020. NOT A RIOT. Do not get too close to those peaceful flames.

2. The post-election “not so peaceful protests” at the Capitol last week.

They are decidedly different, no?

In general, they were a breach of law and order.

They happened for long periods of time on a nightly basis and one of the clear intents was to burn down a Federal Courthouse — for several months running.

In Minnesota, they were able to burn a Police Headquarters to the ground and to light up and destroy a goodly section of downtown including a great number of small businesses.

In Portland, some peaceful chaps seized a section of downtown and created a sovereign nation of their own.

These were peaceful protests and were supported by icons of the left, the liberal political class with such utterances as, “I’m surprised there aren’t more riots.”

It was the “aw shucks” they’re just exercising their First Amendment rights and letting off steam.

Look, they were just rallies.

The Capitol protest was not peaceful. Did they do anything worse than the BLM/Antifa peaceful protests?

Yes, they were an exercise in white supremacy. Sure, you may need a minute to process that evolution, but take your time.

Had nothing to do with race? No, they were all about white supremacy.

Then, in order they became:

An Assault on Democracy

A Siege of the Capitol

What exactly is a riot, Big Red Car?

1. A riot cannot be a riot if it involves BLM/Antifa or POC as a general proposition. If you call that a riot, you are vying for credentials as a white supremacist and a racist. Know this.

2. If you are dictionarily-challenged, you may say: “A riot is a tumultuous disturbance of the public peace by three or more persons assembled together and acting with a common intent.”

3. OK, you can note in that definition there is no mention of race, right? Deal with it.

OK, here it is — words don’t matter because the pundit class, the media, the left, the liberal Intelligentsia, the social media, the Dems can call the exact same behavior whatever they feel like because they can.

Everybody else — riots, riotous mobs, an assault on democracy, a siege of the Capitol (or any other place), domestic terrorism, sedition, or insurrection

See, that wasn’t hard to understand, was it? 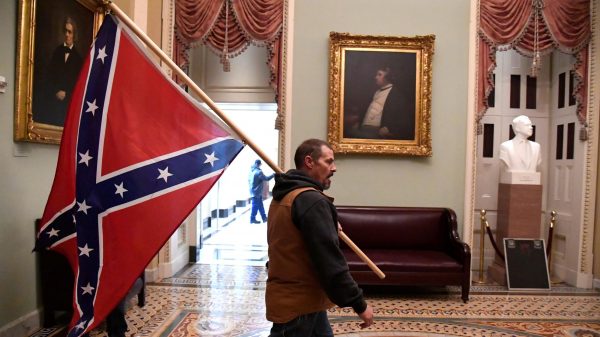 Here’s an idea: Call them all criminals, apprehend, charge, prosecute, imprison all of them. Equality under the law?

Words do NOT matter. Now, go have a nice weekend.