Yesterday marks the day when American capitalism took a crack at being “woke” when the Business Roundtable redefined the role of the American corporation in the “new” America we live in today.

In the past (1997), the Business Roundtable thought “…the paramount duty of management and boards is to the corporation’s shareholders…”

Makes sense, no? The shareholders own the company, right? Not so fast, amigo. Not so damn fast.

If you are a student of such things, you will enjoy reading the view of the world from 1997. It is here:

It is worth noting that the “shareholders” are not a social club; they own the companies of which these CEOs are the leaders and managers.

1. Shareholders — the owners — of companies elect the Board of Directors.

2. The Board of Directors engages the management of the company — the Chief Executive Officer being the primary hire of the Board.

3. The Chief Executive Officer assembles the balance of the management of the company subject to the concurrence of the Board.

4. The CEO and the management run the company subject to Board oversight.

This is a legal construct as well as a practical structure.

The initiative was introduced by Jamie Dimon, Chairman of the Business Roundtable and Chairman and CEO of JPMorgan Chase & Co. 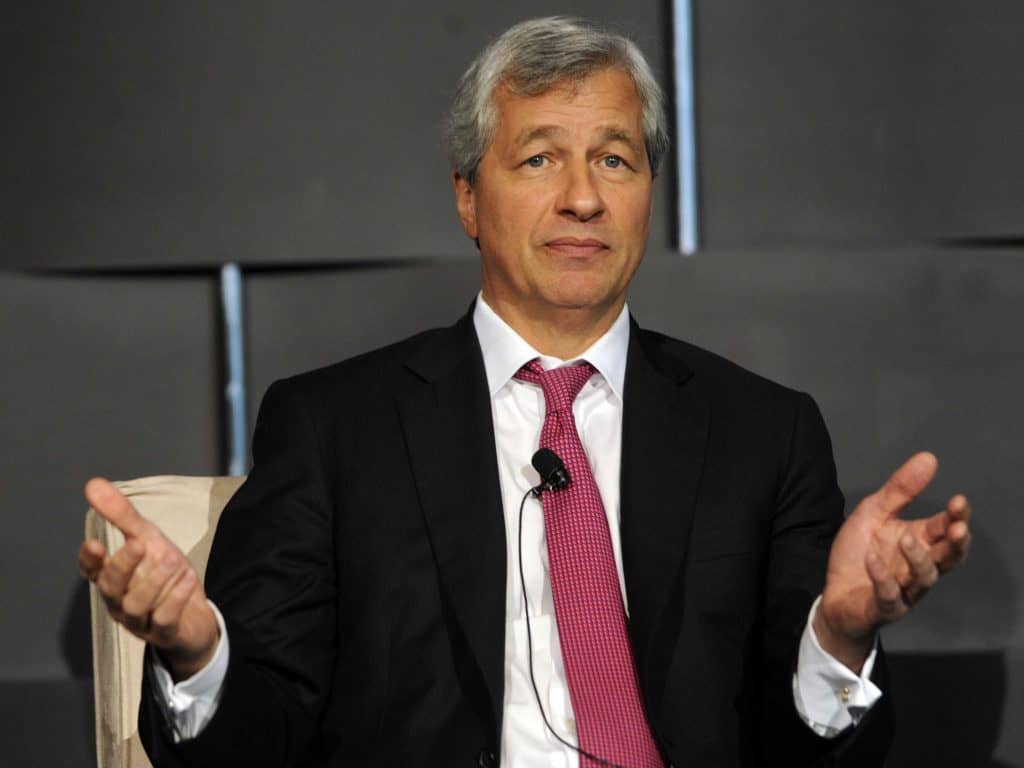 “The American dream is alive, but fraying. Major employers are investing in their workers and communities because they know it is the only way to be successful over the long term. These modernized principles reflect the business community’s unwavering commitment to continue to push for an economy that serves all Americans.”

So, what are the principles, Big Red Car?

Here they are as delivered by the Business Roundtable.

Delivering value to our customers. We will further the tradition of American companies leading the way in meeting or exceeding customer expectations.

Investing in our employees. This starts with compensating them fairly and providing important benefits. It also includes supporting them through training and education that help develop new skills for a rapidly changing world. We foster diversity and inclusion, dignity and respect.

Dealing fairly and ethically with our suppliers. We are dedicated to serving as good partners to the other companies, large and small, that help us meet our missions.

Supporting the communities in which we work. We respect the people in our communities and protect the environment by embracing sustainable practices across our businesses.

Generating long-term value for shareholders, who provide the capital that allows companies to invest, grow and innovate. We are committed to transparency and effective engagement with shareholders.

As you can see, the owners of the company are in the Tail End Charlie position now. The Big Red Car predicts there will be a bit of angst amongst activist shareholders, but maybe not.

This move by the combined CEOs of the Business Roundtable — make no mistake this is the most powerful collection of American business potentates in the country — seems a little arrogant.

They have effectively kidnapped the companies they run without the participation of the Boards of Directors or the joinder of the owners of the companies.

They have set forth a new yardstick with which to measure performance in a time when the American corporation is being scrutinized with a bit more detail. This may be fairly characterized as a defensive move. It is American corporate big wigs striking before anybody else — like the US Congress — defines their purpose.

But, here is the big thought:

Why do they need to codify what is purely “good business” as the principle of corporate governance?

Why do these principles appear to trump working on behalf of the owners of the company?

Let me tell you what is missing, dear reader: Any utterance on the obscene compensation of large company CEOs.

In the background is this lewd fact:  The one hundred highest paid CEOs in American make 254 times the salary of an employee receiving the median pay at their company.

[OK, there was a mumbling about “fair compensation, but not a word about CEO compensation.]

The newly discovered principles of the fat cat CEOs of the Business Roundtable have been around since forever. Well run companies executed on such things because they were good business, not because they were “purpose of a corporation.”

Senator Elizabeth Warren, who you might not know is seeking the Dem nomination for President of the United States of America, is injecting the role and purpose of corporations into the presidential race. It is not a winning issue, but it is out there in the public.

I think Senator Warren has a real shot at winning the Dem beauty contest. Keep your eye on her. She’s a hard campaigner and presents a likeable image, something sorely lacking amongst the other strivers.

What do you think?

But, hey, what the Hell do I really know anyway? I’m just a Big Red Car. Be kind to your corporate CEOs, America, because they really are looking out for you — well, if you’re summering in Gstaad or the Vineyard.