Comes now the voice of “deepest darkest South Africa” which speaks with authority as to South Africa and Kenya. 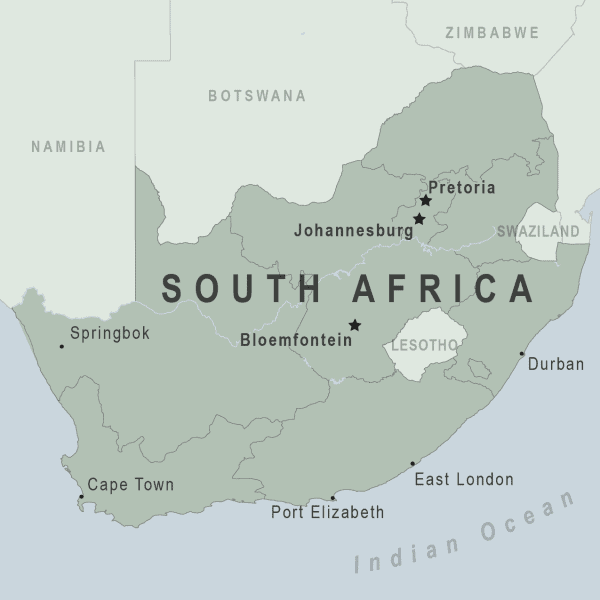 Our South African business owner, real estate, and tech professional is both realistic and pessimistic about the state of business. He sees South Africa in the “throes of a very typical post-independence melt-down” much the same as he experienced and observed in the 1960s/70s in Kenya wherein the call was for “Africanisation” whilst dealing with collapsing infrastructure and tribal cronyism which translates into large scale electricity and water supply failures.

Unique to South Africa is the post-apartheid driven sentiment which mandates “black economic empowerment” with “draconian legal enforcement.” A business in South Africa must be 50% black owned.

His fear is that South Africa will undergo a total collapse and hyperinflation as happened in Zimbabwe.

Our South African correspondent’s family history in Kenya as business owners has been tempered by a realism and pragmatism that serves him well in South Africa. Still, he believes he may be forced to emigrate within the next 15 years though he states that South Africa has a “relatively independent” press, judiciary, and treasury plus huge reserves of platinum, gold, and other exported minerals (diamonds).

As to the United States, our correspondent believes that “at times” President Trump was brilliant but that he and his supporters “got carried away with the emotion of his personality.” He lauds Trump for his policy, deal making, and assertive behavior.

He finds Trump’s demand for recounts to be “naive and asking for violence” and says it is reminiscent of Kenya in 2007-8.

He believes President Biden may enjoy a “booming economy” because of existing Trump policies and a COVID recovery. He is, however, “shocked” at the “speed with which Biden is signing off on liberal nonsense.” He believes the US system will eventually “get rid of Biden.”

China is the big challenge for the world and he has an incredible insight as China pursues its acquisitive policies by taking control of “all the important ports, airfields, resources, fishing rights, agricultural land [in Africa] — all without shooting a pistol.”

He hopes the United States recognizes the danger of losing all of Africa and steps up to do something, but he is not optimistic.

He is concerned about sorting out the “goodies” from the “baddies” as it relates to news, machine learning , artificial intelligence. The current situation seems to “tip the balance towards the baddies.”

In general, he believes Americans are clueless about Africa thinking it a “basket case” which provides the odd safari or beach holiday. He says the post independence business scene in Kenya is pure capitalist private enterprise stripped clean of any semblance of a social safety net. He says such an environment “tests your mettle and keeps you feeling alive.”

Americans should learn about capitalism in Kenya and the influence of China in Kenya.

Some wildly interesting thoughts from Africa. Thanks, amigo.