The crypto industry had called for clarity from the US Securities and Exchange Commission for years.

Let’s be clear. What the crypto industry wants is for the US SEC to roll over and play dead and stop with its pesky rules, interpretations, and “hopelessly outdated Howey Test” nonsense.

It is reported that the men in Hell asked for ice water this morning. The Devil is considering it, but initial reactions are not encouraging.

What has happened is that the US SEC has begun to take firm stands and firm stands mean enforcement actions.

Two that come to mind are the Kik/Kin issue that has blown through its MUI (matter under investigation) notification, a notice of a formal investigation(an important first step because it authorizes the use of subpoenas), a Wells Notice, a Wells submission (formal reply by the company), and a formal complaint — an enforcement action.

Kik subsequently put itself to death and is solely focused on Kin intending to fight it out to the death.

TON and the Grams

At the same time this drama was playing out, the US SEC was engaged in a similar controversy with Telegram Group, Inc. and its TON Issuer Inc subsidiary. Folks know this bunch as TON, the “Telegram Open Network”, “TON Blockchain”, “Telegram Messenger.” 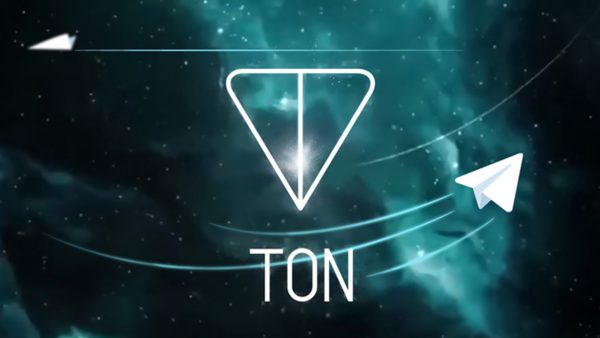 After this date, the network is live and the buying and selling of Grams would be unleashed, thereby flooding the US with Grams.

So, what did the US SEC do, Big Red Car?

As the witching hour approached, the US SEC ran to the Federal District Court in Manhattan (sees a lot of securities related litigation) and asked for a TRO (temporary restraining order) and GOT IT.

The US SEC said: “Telegram seeks to obtain the benefits of a public offering without complying with the long-established disclosure responsibilities designed to protect the investing public.”

A TRO is the first dance step in a ballet that includes the US SEC asking for a permanent injunction and emergency relief including disgorgement of the funds with interest and civil penalties. Civil penalties can include fines and restriction on the persons involved — such as a ban from being involved with fundraising for some period of time.

So, you wanted regulatory clarity? I think you’ve gotten it.

The next steps will be dispositive. Remember that a settlement does not create a precedent, but a court victory does.