President-for-Life Xi Jinping issued a clear warning about the state of affairs in Hong Kong while being the first Chinese President to visit India in more than two decades.

The fact that he made these comments while on such a monumental foreign visit adds emphasis to their content. 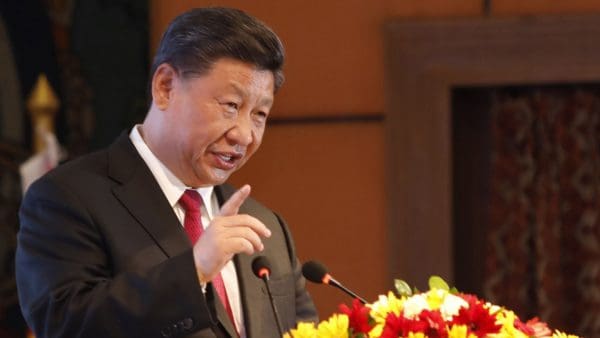 In a statement at a press availability that incorporates all the subtlety of professional wrestling, Pres Xi said that any attempts to divide China will end in “crushed bodies and shattered bones.”

Take just a second to marinate that word picture. You getting it? This is not the promised “One China, Two Systems” guy.

As the Commander-in-Chief of the Chinese Army (in addition to being the President, the Head of State, and the Leader of the Communist Party of China), President Xi has direct control over the resources to crush bodies and shatter bones.

The world would be wise to take this threat at face value. The Hong Kong citizenry would be well served to make sure that wearing a mask is worth the potential cost. More than 200 Chinese were arrested this past weekend.

That’s it. Your Big Red Car predicts a very dicey time for Hong Kong. God protect Hong Kong. God bless everyone in Hong Kong including the cops, military, spies, the body crushers, and the bone breakers. God bless and protect this bunch from back in June when things just started. 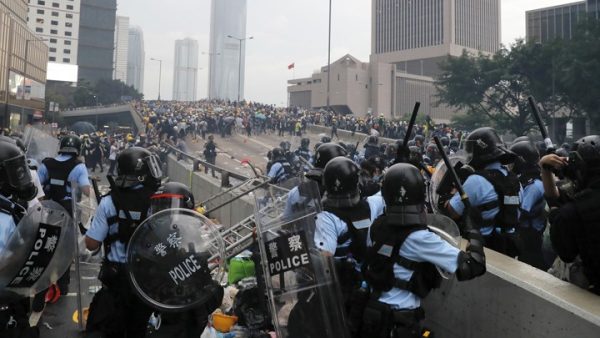