Big Red Car here.  Well, The Boss got skunked on the tarpon in Key Largo.  [Kind of like to see The Boss get his butt knocked in the dirt from time to time.  Good for him to learn a bit of humility, haha.  Watch yourself, Big Red Car.]

The pursuit of happiness

So this gets the Big Red Car thinking about how we all pursue happiness in our lives.  By and through the Declaration of Independence, what were to become Americans recited their basic truths:

We hold these truths to be self-evident, that all men are created equal, that they are endowed by their Creator with certain unalienable Rights, that among these are Life, Liberty and the pursuit of Happiness.

There you have it, in the words of Thomas Jefferson and adopted by the Colonies on July 4, 1776.  It had also appeared in a similar version in the Virginia Declaration of Rights on June 12, 1776 and authored by George Mason.

The point being that the notion of the pursuit of happiness was a broad and widespread idea at that time though it was quite revolutionary, indeed.  The idea that governments existed to allow individuals to pursue happiness?  Wow!

The big issue may be this — WTF, Big Red Car, what exactly is this “happiness” we’re all pursuing?  Can you describe it to me, please, Big Red Car?

See that’s the big take away here, Grasshopper, your happiness and my happiness are not necessarily the same.  We are individuals and one of our basic freedoms is to identify and pursue our own individual visions of happiness.

Like a lot of things, well, Old Sport, it all depends on you.  That is real freedom.

The other day, The Boss is in McDonald’s taking a respite from traveling on down the road.  The Boss loves a road trip.  He loves to see the country and to eat at Ralph & Kaccoo’s when he can.  But he will eat a quarter pounder with cheese at Mickey D’s.  Simple minded guy, really.

1.  He spots a young man dressed in a suit obviously celebrating some milestone with what looked to be his grandmother.  Grandma beaming.

2.  He spotted a group of folks of Indian heritage (folks from India not Native Americans) traveling together in a big van.  They were having a wonderful time and were wearing Texas hats though they were in Louisiana.  A dangerous practice?

3.  He spotted a group of 20-somethings looking all Millenial.

Each seemed to be having a crackerjack time and living the “la vida loca” — the crazy life, with crazy being a good thing, Old Sport.

Each group was pursuing their own version of happiness.  As it should be. 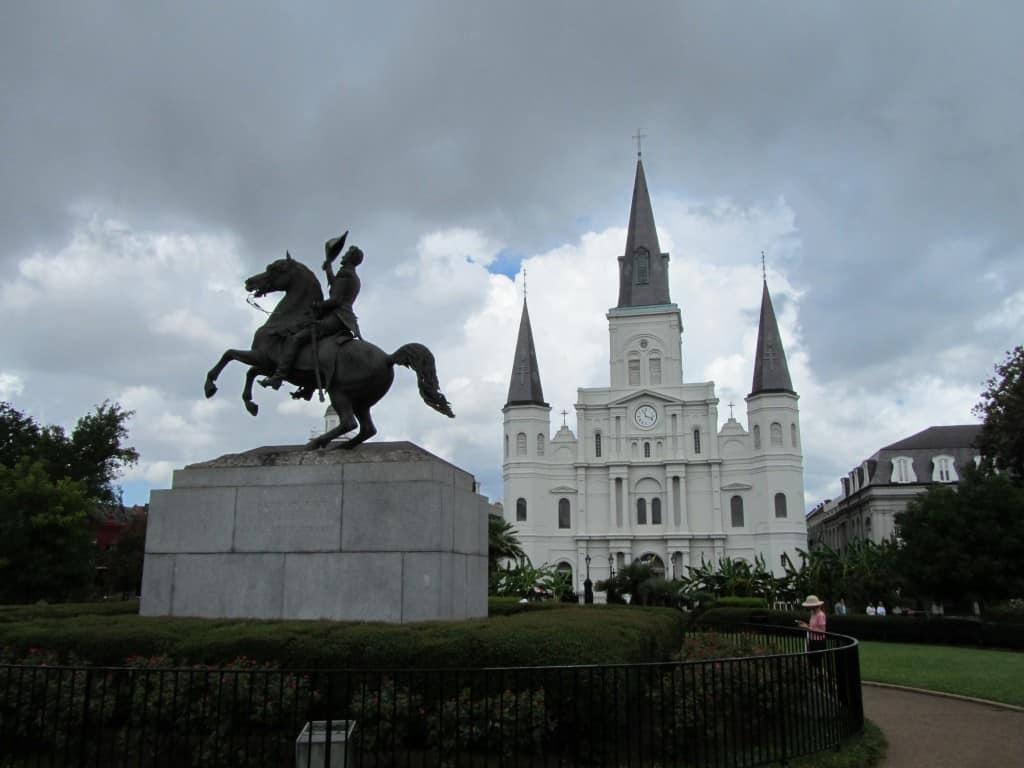 Click on the picture to see it at a bigger size.

On another day, not today, we will discuss how the American Dream has had its anchor chain fouled and has changed dramatically.

That is a story for another day.  And, yes, there is much to that but not for today.

Old Sport, spot of bad news — the Declaration of Independence does not say you will actually “catch” happiness but rather that you will be able to pursue it.

So the catching, Old Sport, that is up to you.

But, you, Old Sport, will catch your own version of happiness, your own bespoke happiness because you are that good.  I know it.  You know it.

2 thoughts on “The Pursuit of Happiness and the American Dream”