Your Big Red Car was finishing his third all-beef, mustarded, and relished hot dog on a brioche bun of the holiday weekend when he noted a reporter decrying the “militarization of Independence Day.”

The thesis of the report was that the militarization of Independence Day was inappropriate. This thought was driven by the static display of American armor at the 4 July celebration on America’s national mall — the area from the US Capitol to the Washington Monument to the Lincoln Monument.

The immediate thought that crossed your Big Red Car’s transmission was: “What the Hell is this person talking about?”

Being a critical thinker, the BRC marshaled his facts and, only then, sallied forth to discuss the issue.

The Declaration of Independence — traditionally attributed to being signed on 4 July 1776, one year into the hostilities with Britain — was an aspirational document that transformed our inconvenient, messy Colonial “rebellion” into an all out war and one that England intended to prosecute to the death of the Colonial rebels.

The aspirations of that document — independence from England based on a sworn bill of particulars against the conduct of King George and a new government — were to be achieved by rebels armed with muskets topped with bayonets. In the truest sense of the analogy, our nation was planned to be born at the pointy end of a bayonet and, as it turned out, the bayonet was dripping blood, British blood.

The Brits did not intend to go calmly into that dark night. No, they intended to kill anyone and everyone who opposed their control.

When the Declaration of Independence was drafted by Thomas Jefferson and the Committee of Five (in seventeen days), the Continental Congress was meeting in Philadelphia and things were going poorly for General George Washington and the Continental Army which had been or was being kicked across New York, New Jersey and was now hunkering down behind the Delaware River licking its many wounds.

The Brits — the largest army and navy in the world that had arrived on 300 ships in Long Island Sound a few months earlier — were waiting for the Delaware River to ice over so they could get at the Americans. The brothers Howe — one an army general and one a navy admiral — had already decided to hang George Washington and the rest of the rebels.

We were still five and a half months from the Battle of Trenton. The Battle of Trenton is an important touchstone in the history of our army and nation as it was the first time we used American military creativity, audacity, and the force of arms to bloody the nose of the Brits and their mercenaries. It was the first time we had a good idea of the military leadership capabilities of this man George Washington who would emerge as the glue that held the Continental Army together and would be our first Commander-in-Chief and President. 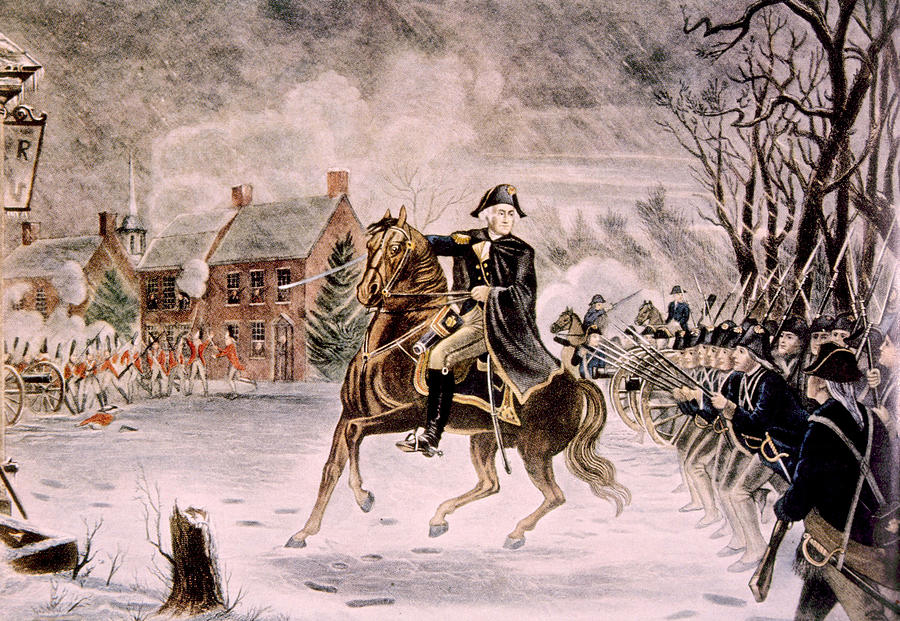 [Note: The Battle of Trenton (the Second Battle of Trenton, the Battle of Princeton) was an audacious, night, double envelopment, river crossing executed under foul weather conditions with split second timing carrying men, horses, and artillery. When the southern Delaware River crossing failed, the northern attack was pressed on with George Washington astride a horse taking personal command at certain critical times. The Americans would rout, defeat, and capture the undefeated, untied Hessian mercenaries on Christmas Day as well as killing the Hessian commander.

Washington would go on to be found at important battles at critical instants in time, an uncanny ability that often turned certain defeat into victory.]

The American Revolution lasted from 19 April 1775 to 3 September 1783 — the date of the Treaty of Paris that ended hostilities. The Congress of the Confederation of United States ratified the treaty on 14 January 1784.

It was only then that the colonies achieved their independence from England — after eight years of conflict in which the Americans fought, lost, won, and ultimately triumphed over the largest army and navy in the world. We had some substantial military assistance from the French.

I lay all this out for you because it is hard to see American independence as anything other than the dividend earned from a protracted and bloody armed conflict fought by General George Washington and the Continental Army and state militias — our military.

This is why the American military should be front and center whenever we celebrate our independence as we do every 4 July. They earned it. They died for it. They bled for it.

We trot out our military on Memorial Day to honor the dead.

We trot out our military on Veterans Day to honor the living who served.

But, we should honor our military on Independence Day because they earned it.

Our great nation has peacefully transferred its control, for a quarter of a millenium, without tanks in the streets, without any form of military rebellion, but on Independence Day we should not be afraid to show a bit of military might as these tools of war and our citizen-soldiers are the guys who underwrote that great accomplishment.

Whoever would have thought that a bunch of civilians with bayonets on their muskets would have created something that has prevailed for 243 years and provided the shining example of the self-determination and yearnings of free men for the world to emulate? That is what we celebrate on Independence Day — these men, our military. 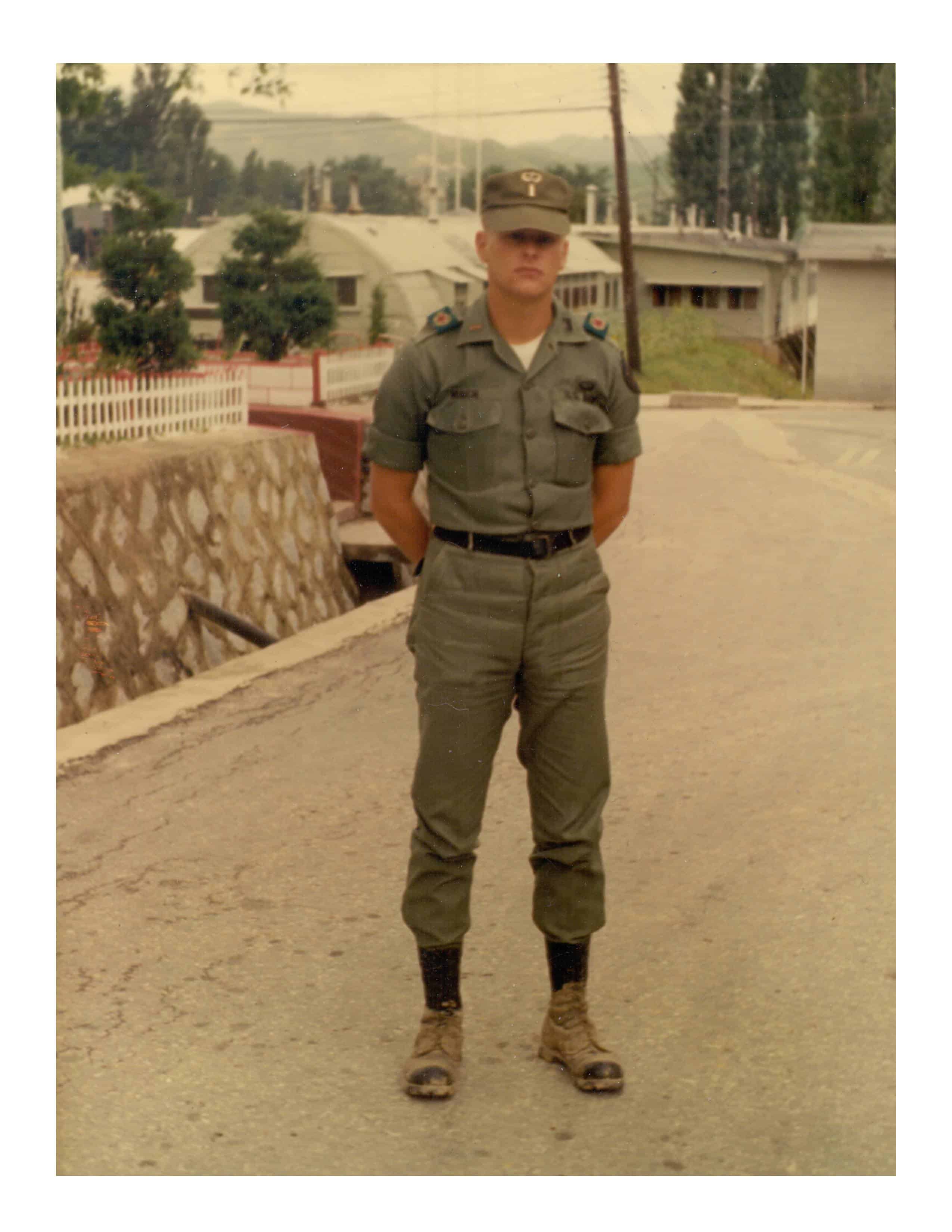