Big Red Car here. Up early cause I got a bit day coming today. Brrr, 53F and only headed to 60F today. Oh well!

So the Louisiana runoffs have now been decided. The Republicans swept everything. No big surprise there.

The Republicans will now have a majority in the House that is greater than since Dr Pepper was first invented. There is not a single Democrat Senator from Texas to the Carolinas once again delivering the South into the hands of the Republicans, in the Senate at least. And, the statehouses. And the governor’s mansions.

The Senate, with the addition of Landrieu’s seat in the hands of Republican Bill Cassidy by a surprisingly easy 56% to 44% victory, is now 54 Republicans–not a veto proof majority by any means but a comfortable working majority nonetheless. 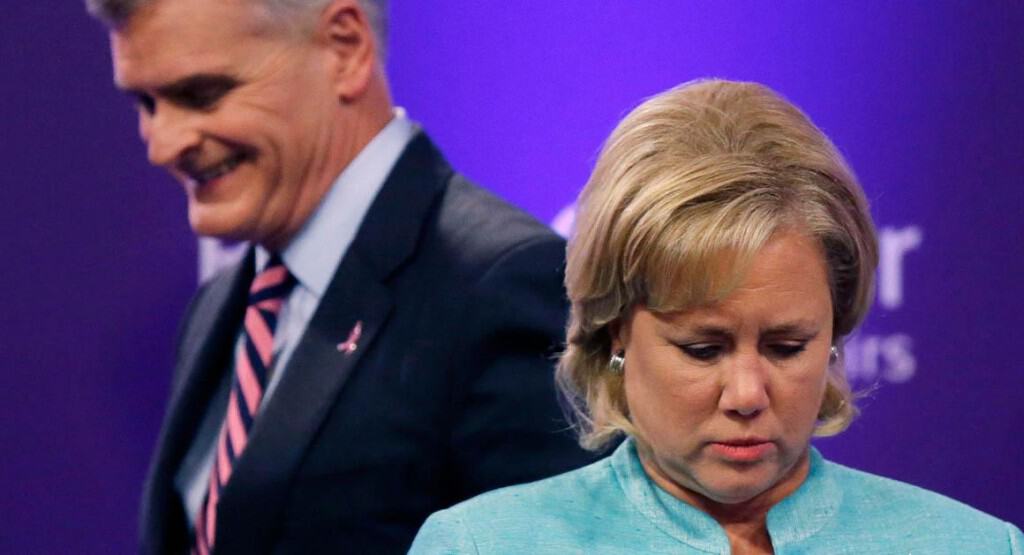 Landrieu was a three term Democrat Senator who had arguably done some good things for Louisiana energy interests but the combination of her time having come and gone, the disastrous Obama energy policies and the President’s unpopularity (39% approval rating is not going to provide much support) doomed Senator Mary Landrieu from the start.

Bill Cassidy, a medical doctor, was not a particularly charismatic candidate or a vibrant campaigner but didn’t need to be given the dissatisfaction with the President’s disastrous policies and Senator Landrieu’s part in making them happen.

The fact that the national Democrats pulled the plug before the runoff was even under way said all that needed saying.

Now it is up to the Republicans to show they can, in fact, legislate and legislate effectively. The Big Red Car has a sense that the Republicans are perfectly capable of snatching defeat from the jaws of victory, so stay tuned.

You caught the pickup, Republicans, now do something with it, y’all.

3 thoughts on “The Louisiana Runoffs”