The lasts five weeks have been a difficult time in the life of your Big Red Car. We had the Frozen Week wherein the temps went to 8F at night compounded by a loss of electricity and water. It was hard. I toughed it out and found out I am not really as tough as I once was.

Texas is not built for this kind of northern nonsense. It also snowed and we do not have snow plows. 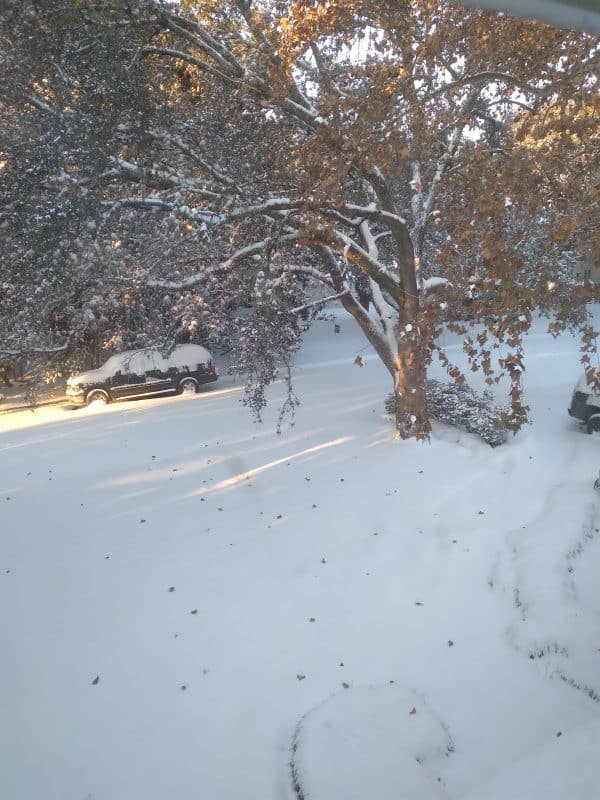 On the heels of that I contracted some viral malady — the docs ruled out COVID (had it in July 2020), Flu A/B, Nile Fever, Ebola, and other maladies. Symptoms were consistent with COVID, but I already had that and I had the antibodies to prove it. Never figured it out.

I will stop whining right now because it does not become me, because the world has no shortage of whiners, and because many people died during the Frozen Week. So, know I am back to the keyboard after feeling better starting this morning. Feeling grateful.

I missed y’all. I return just in time for the NCAA March Madness Tournament. I pick Gonzaga to win it, but will be rooting hard for the Tar Heels and note that Duke is out.