Imagine you live in the greatest nation in the world, a nation whose leaders and deep thinkers are concerned about the gender identity of a plastic toy, Potato Head.

Yes, after seventy years,  Potato Head has been dragged into the future stripped of his gender allowing his owner to assign the appropriate gender. This is exactly why we are a great nation. We care about the gender implications of plastic potato heads.

Like most things these days, it is not quite that easy. 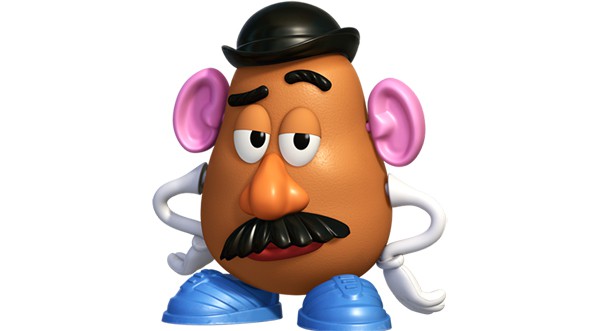 “Its” manufacturer, Hasbro Corporation, was not content to just sort of change the name of Potato Head, they added these insightful comments:

1. Whilst they are technically stripping the “Mister” from the suggestively male (the mustache is a give away) model, they are not technically abandoning the playset such that you may now continue to designate both a “Mister” and “Missus” Potato head or pick you own gender muddled Potato Family Unit such as two moms or dads.

2. Responding directly to the controversy, Hasbro’s Kimberly Boyd, Senior Vice President in charge of gender norming and un-norning said the intention was to be “more inclusive and to have the characters still live within the Potato Head universe.”

3. They are only changing the packaging some say by de-emphasizing the word “Mister” but still calling Mister Potato Head by “his” rightful name in the more general dialogue about his wonderfulness.

Not everyone is as confused as me.

“Hasbro is helping kids to simply see toys as toys, which encourages them to be their authentic selves outside of the pressures of traditional gender norms,” said Rich Ferraro chief communications officer for GLAAD.

[Pro tip: Most parents are trying to buy ten minutes of respite from the storm whilst their kid plays with a plastic potato head and their kids are not really feeling any pressure from “traditional gender norms.” They’re just little kids, some of whom cannot even speak yet.]

“It’s a potato,” said Ali Mierzejewski, Editor in Chief of The Toy Insider.

OK, I freely admit My Perfect Granddaughters Units #1/2 have a Mister and Missus Potato Head. They also have 1.5MM other toys and like to play with the packaging as much as the toys. Unit #2 is a little young for potato play, but she adores watching her Sissie. She is fascinated with Sissie.

They love playing with them and sometimes, if I am on my best behavior, they will allow me to play along (very rare as they far, far, far prefer playing with her Mimi).

They have never exhibited any concerns about the gender identification of Mister Potato Head and sometimes will put an eye in the ear socket. They will laugh thereafter seeming to enjoy that playfulness. Laughter is what it’s all about anyway, right?

But, hey, what the Hell do I really know anyway? I’m just a Big Red Car. God love us all. 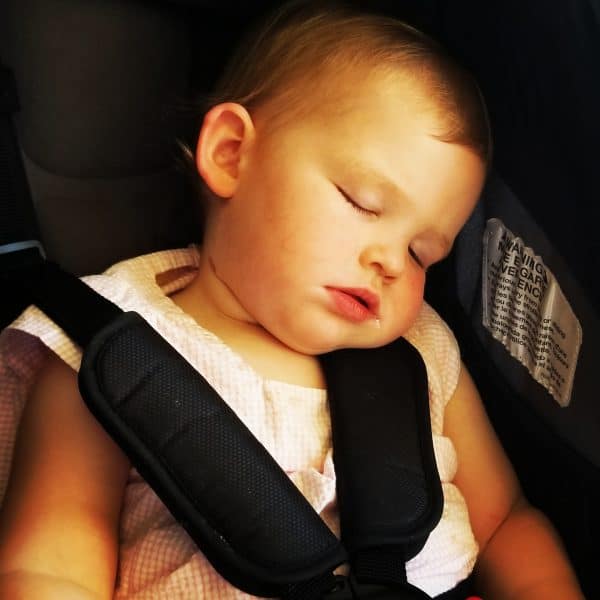 My Perfect Granddaughter Unit No #1 contemplating traditional gender norming in a quiet moment.