In the recent annals of Chinese apologia stand two giants: Jamie Dimon and Ray Dalio. Allow me to elaborate. 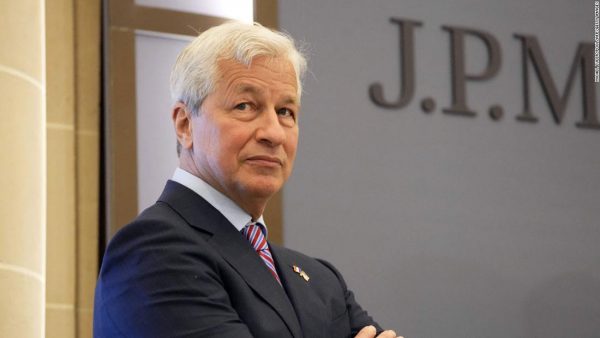 “This is my big bad wolf look. I am the Jamie Dimon, Chairman/CEO of America’s largest bank. I am a freakin’ billionaire. I take shit from nobody. Well, except the Chinese to whom I will give a belly rub at the drop of a hat, but I’m still a powerful badass, except when the Chinese tell me to jump and I ask, ‘How high?’ on the way up. Grrrr!”