The United States of America was created by leaders in the North American English Colonies rising in revolt against their English King who at that time commanded the largest and most lethal army and navy in the world. King George III started his reign as a popular king known for being able to speak to the “common man.” 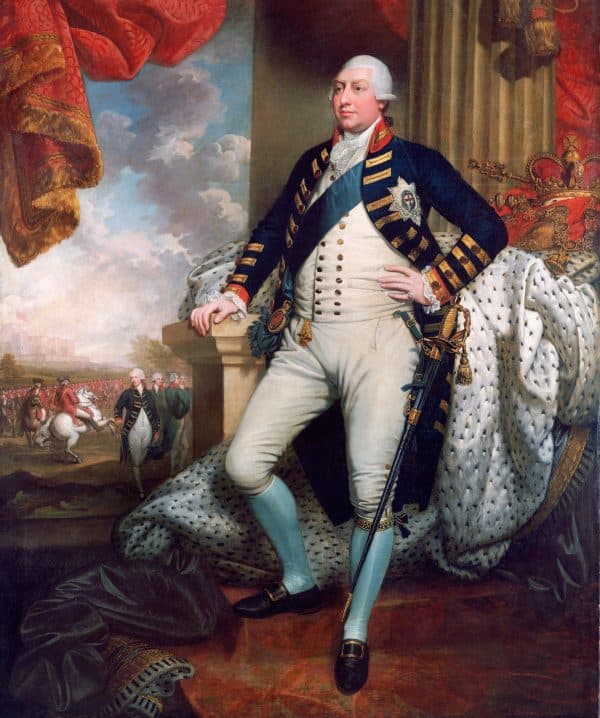 King George III, the man who made the United States of America and never got the credit. Weird looking left hand?