Big Red Car here.  Raining in Austin and I don’t like that because I feel like a New Years Day run out to and through the Hill Country is something I need.  Something I want.

Something I am entitled to.  Speaking of entitlements, I heard The Boss pontificating on entitlements recently and here is what he had to say.

So the President is in the midst of high-fiving and spiking the ball about his recent triumph on avoiding the Fiscal Cliff.  OK, good on you, Mr President.

But is it going to get through the House and, in particular, the House Republicans?

Entitlement reform — a Social Security frame of reference here but would work just as well — can be effected by the following easy steps.

The Boss says the fix is “in” and this is what is going to happen anyway.  Do you agree?

1.  The eligibility age is going to be increased.  Why not?  Folks are healthier, working longer.  Life expectancy is greater than when Social Security was first enacted.  This change will phased in starting with folks who are currently 55 years old.

2.  Benefits are going to be “means tested”.  If you do not need Social Security, you are not going to receive it.  Fair?  No, but life is not fair.  Remember, benefits are already being taxed.

3.  Young folks are going to have to be granted the right to “opt out”.  Why not?  The sooner we get the government out of the Social Security business, the better.  Let’s let young folks opt out while continuing to pay a small tax — say 1.5% — and continue the employers’ portion at approximately 7%.  In this manner, you continue funding for the existing base of beneficiaries while potentially dramatically reducing the future number of beneficiaries.

4.  Let those young folks put their money into an IRA-like retirement account.  Their remaining 5.5% can go into an account just like an IRA and they can control it themselves.  One of the drivers will be the realization they may get nothing anyway under the means testing regimen.

5.  Find Al Gore’s lockbox and put future Social Security funding into it.  Stop commingling enterprise funds — Social Security — with general funds and letting the government apply them to anything that strikes their fancy.  Cut the crap on the nonsense that there are a bunch of IOUs funding Social Security.  The government is broke.  Broke as a joke.  Their IOUs are not worth anything.

6.  Invest the Social Security enterprise funds.  Even if invested in Treasuries — ironic no, government securities — this will generate some real return.  Now the return is a negative number as the government spends the principal.

Voila!  All done.  Everyone happy and simple as pie.  Or not?

What do you have to do?  Really?

This can all be accomplished quicker than a Prom Queen’s dress can be unzipped and whisked off.

It will take some political courage but remember only folks 55 years and younger will really be impacted.  All the folks on Social Security will be totally unimpacted.  That is just political greased lightning. 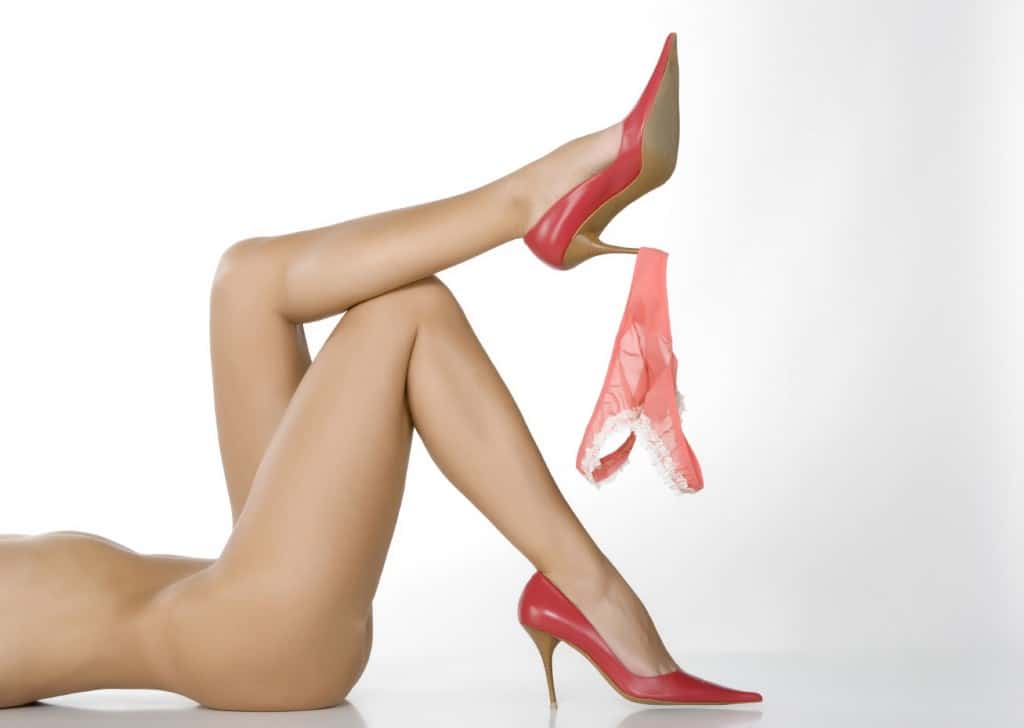 Be good to yourselves.  It’s a cold hard world out there.