Bit of rain here in the otherwise perfect ATX — celebrating only two more days plus a wakeup until the Inauguration.

If you’re a soldier who has served overseas, you recognize the jargon. The days until the day you depart (DEROS — date of expected rotation from overseas) plus the requirement to wake up on that momentous day. So, there we have it — two days plus a wakeup and we get a new President.

In fact, we exchange the office of President between two narcissists. [OK, Big Red Car, I get it.]

As you may know, the Big Red Car is not a fan of the policies of the Obama administration chiefly their foreign and domestic policies, their energy policy (what energy policy, Big Red Car — OK, fair play to you on that one). Wait, that seems to summarize all of their policies. Sorry about that.

Anyway, the code word for today in “narcissist.”

Hope & Change will retire from the pressure and majesty of Making America Great Again. In the world of wrestling slogans, MAGA wins the next round.

It is worthy of note that, once again, the United States of America will conduct a peaceful succession of power. [I am overlooking that entire Civil War period, for which I apologize. Sorry.] No tanks in the street. Round Rock not shelling Austin. No paratroopers descending onto the Washington Mall. Peaceful.

God bless America and God bless our new President, Donald J Trump, illegitimate as he may be (this is a fop to my still recovering liberal friends who cannot embrace the reality that the election is over and the votes have been tallied). God bless Melania, our new First Lady. 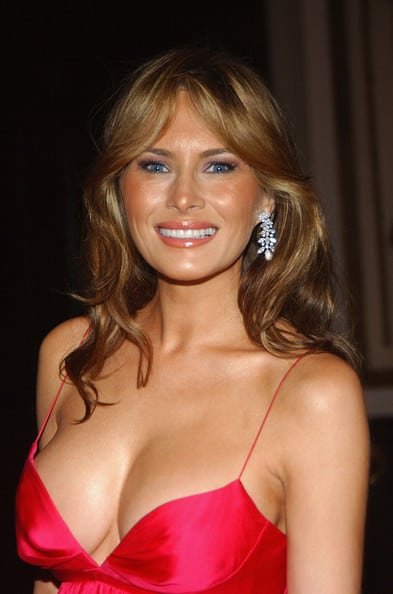 Yes, well, Americans, you get both of us though I and my cub will reside in Trump Tower until he finishes school. Two for the price of one?

But, they — the old guy and the new guy — are both narcissists, aren’t they? Seems like a narcissist can’t catch a break these days or that it requires one to govern us snowflakes. I have a sneaking feeling the new narcissist will be a better than average President. Being a narcissist doesn’t mean you cannot govern well.

But, hey, what the Hell do I really know anyway? I’m just a Big Red Car (and I admit to being a bit of a narcissist my own self). Be good to yourself and watch the Inauguration.