Today, the 44th day of December 2020, the House of Representatives, led by the 80-year-0ld, newly re-elected, Speaker of the House Nancy Pelosi, is conducting a drive by impeachment of the POTUS Donald J Trump. 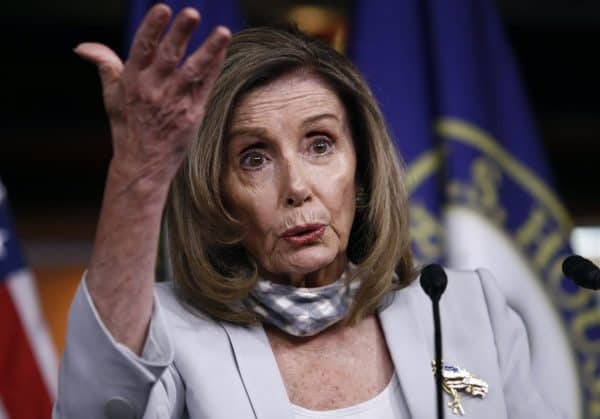 “We couldn’t get COVID relief done in 8 months (wink, wink), but we can get impeachment done in a week, right?”

We are seven days from the inauguration of Joe Biden as POTUS whereafter the healing and the uniting will begin in earnest.

Once the House votes on Article of Impeachment, the earliest they will be considered by the still Mitch McConnell controlled Senate is the 19th of January which is the day before the Inauguration.

Can Mitch get it done in one day?

The Senate would then conduct a trial on the charge or decide not to proceed. In any event, there is no scenario in which Donald J Trump will still be President whilst the Senate is hard at work trying him which gives rise to the logical question — can a former President be impeached?

One thing is certain, you cannot remove a POTUS who is no longer in office.

I lay out these facts because it is too late to conduct an impeachment of an incumbent President and that the remedies are not useful remedies.

Worse still, just like Impeachment #1, nobody believes that 2/3rds of the Senate will vote to convict, remove from office (you can’t remove somebody from an office they are not occupying), and disqualification (prevent from holding office or other positions of trust).

This is a waste of time.

Already, a Democrat, Joe Manchin has said, “Count me out. One week? Nah.”

So, why are we having an impeachment, Big Red Car?

We are having an impeachment because Joe Biden, President-elect, wants to heal and unite the country after a contested election in which more than 80,000,000 voters think there was cheating.

Joe from Scranton is a Big Guy and a uniter, healer — which says to me, “Come on, guys, let’s hold hands and sing kumbaya while we have a nice drive by impeachment?”

This is going to take some time. It is going to distract from the First 100 Days of the Biden Admin genius.

This is stupid which is to say, “This is Nancy’s way of settling some scores.”

“Why not?” you ask. “Aren’t settled scores good for all that unity and healing stuff? Won’t this be a serious step in the right direction for all the great policy initiatives of Joe and Kamala?” 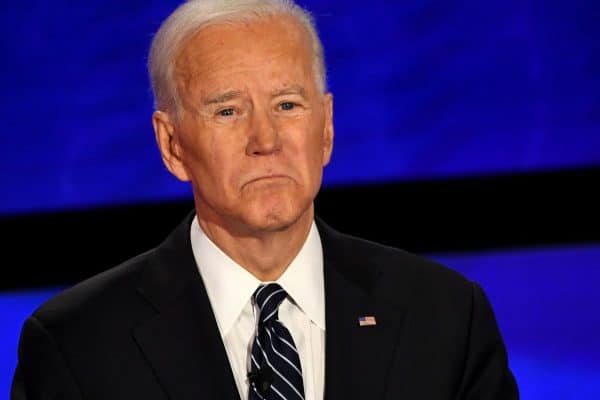