Famously, the man has been supposed to have crashed and burned at least a hundred times since the adventure that is the Trump Presidential candidacy launched.

The GOPe, and any number of political operatives including fellas named Rove, have been taking a hit out on the guy for months, quarter years, half years. No bueno!

Then, the actual primaries were to have unmasked this charlatan. Not so much, as it turns out.

Thus far, Donald Trump has laid a feast at his supporters’ red meat eating feet to include:

Offending any and all Hispanics alluding to the presence of rapists and drug dealers amongst their brethren sneaking into the country.

The wall? The freakin’ wall that Mexico is going to pay for.

Promised to deport some great number of illegal immigrants.

Used foul language that would make a sailor blush — oh, not really, but go along with it, y’all.

Offended the GOPe and their hand picked candidates.

Told Jeb Bush that he is “low energy” which is apparently the worst thing a man can say about another man. Who would have ever thought that?

Promised to bring back waterboarding and a whole lot more. [Some speculate he will make terrorists watch re-runs of “You’re Fired!” or “The Apprentice.” Same show, Big Red Car, get with it.]

Promised to destroy ISIS and to rebuild the military.

Failed to kiss the ring of the media who hate him and have never pulled a lever for a Republican since they had hairy armpits.

Megyn Kelly will NOT leave her husband and become a Trump camp follower though Melania has her eye on her. [Megyn, look at those eyes and tell me if you want to cross HER man. Really? That girl will bitch smack you so hard, your roots will never require coloring again.] 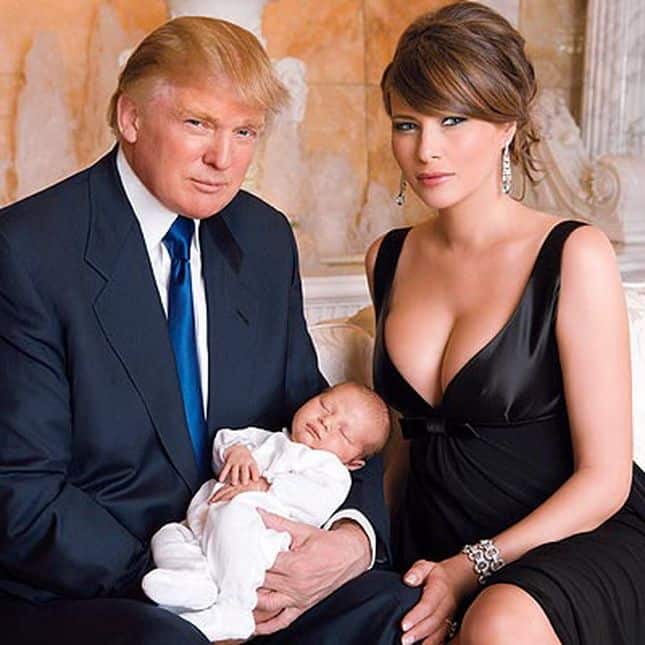 Banning Muslims from entering the country in order to ensure their ranks are not filled with ISIS or Al Qaeda shitheads.

Threatened to ask the Chinese to assassinate Kim Jong-Un, the leader of North Korea and shooter of long range ICBMs and exploder of nuclear weapons.

Promised to get America back on the path to “winning” while cancelling Obamacare and all of President Obama’s executive orders, day one.

1. Donald Trump came out of the snows of Iowa with 8 delegates to Ted Cruz’s 9 delegates while he won New Hampshire in an overwhelming “barbed wire enema” manner.

Worthy of note? Trump spent about $300 to Cruz’s $900 per vote in the Iowa caucuses. He is both nimble and frugal.

3. He admitted that he knows how to “dress for church” meaning that he is able to distinguish between campaign rhetoric and governing.

He will campaign with red meat and feed cheeseburgers to the Chinese. He gets it.

Donald Trump defies gravity and rewrites history in the process. But, dear reader, it is all a sham and the GOPe will re-enact the law of gravity. Jeb Bush will re-emerge with his Momma at his side. The world will tilt back on its pre-Trump access.

Then, again, maybe not. Maybe America is just that freakin’ angry and maybe 2014 was just the first shot in the revolution. Who knows?

7 thoughts on “Donald Trump the Junk Food of Political Discourse?”