At 60F right now and headed to 85F shortly. Ahhh, a Texas winter can be so nice.

Traders say, “The trend is your friend.”

By which they mean follow the trend and let it inform your investing.

There are other trends in life which expose behavior and phenomena that are faddish behavior. Behavior that will suddenly come to an end. The end of a trend?

Twitter finds itself in the midst of deciding what it will do when it grows up as talent is hemorrhaging and growth has stalled. [They did have a very good earnings report except for the background buzz about the talent drain and the lack of growth amongst its users. Sort of unfair with 300MM users which is not quite chopped liver, y’all. Still, that Wall Street crowd is a “what have you done for me lately?” type bunch.]

Fairness requires one to say, “So what, Big Red Car, that’s normal in business. Grow up.”

To which the Big Red Car sayeth, “Fair play to you, dear reader.”

The Big Red Car doesn’t like sharing CEOs — do your homework on that one — but thinks Twitter will find its sea legs and hire a new crew. Nonetheless, the stock price is a pain in the ass, no?

Sriracha was the darling of the tasteful palate having made the journey from Thailand courtesy of Huy Fong Foods in its unique combination of chili peppers, garlic, distilled vinegar, sugar and salt.

Originally whispered as “rooster sauce”, the recipe is supposed to go back to the 1930s in Thailand and was created for Thai sawmill workers.

Legend has it that it was first produced by Thanom Chakkapak, a Thai woman who resided in Si Racha (get it, Sriracha).

It has been used by many fast food chains and has found its way into soup, on eggs, burgers, ketchup, cocktails (The Boss will drink a bourbon and ginger ale with a drop of Sriracha, but, then who would not? If you know your bourbon drinking this is a proxy for the famous South Carolina Blenheim ginger ale, but I digress.) 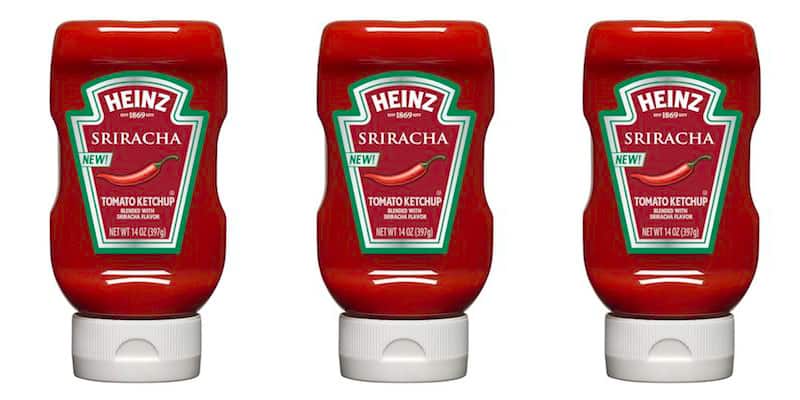 Now, folks say that Sriracha has had its run and is no longer the darling of the tasteful palate it once was. [Call those guys at Tabasco and see what they have to say about longevity of all this hot sauce, y’all.]

The message is this — trends don’t last forever and the “darlings” can fall prey to reality and reality sucks.

Make the trend your friend until it ends. Don’t be the last person to realize the trend is at its end.

But, hey, what the Hell do I really know anyway? I’m just a Big Red Car and that’s one trend that will NEVER end. [Let’s get the Big Red Car a new paint job, y’all. Work The Boss on this one.] Be kind to yourself.