One of those days in the ATX when you know things are going to be alright — not a cloud in the sky, Pantone blue [Pantone PMS Process Blue C/#0085ca].

So, a CEO is talking to me about trust in a global sense. We define it thusly: Trust is the reliance upon the integrity, strength, surety of a person or a thing thereby engendering confidence.

Seems to fit the bill. From a business perspective, it is one of those things that you want, but how do you manage it?

So, he says, “To get this conversation started tell me some things or people you trust.” To which I reply thusly.

I trust in the goodness of mankind — sometimes after they have tried every other possibility, but I trust people.

I trust in the wisdom of the crowd when given the truth about a matter. The crowd always gets it right. The crowd can smell a phony from a thousand miles away. [Privates in the Army can smell an officer who is a dud.]

I trust FastComet, my new WordPress centric host site. They have the best 24/7 support of any tech site with whom I work.

I trust Amazon to do right by me as it relates to products I buy from them. I trust them even more because of the enormous jug fuck I had over the return of a bathtub. Their ultimate resolution made me whole, but we had to reason together. [I wrote an email directly to Jeff Bezos and that seemed to turn the trick.] [Pro tip: If you buy a fancy soaking tub, inspect it the second it comes off the truck, before that truck driver leaves, and don’t accept it if it isn’t perfect.]

Trusting Amazon is a departmental thing — cause I really don’t trust AWS. More on that later.

I trust my parachute that was packed by a rigger who hates officers. Oh, wait, I always wore a reserve. Let’s forget that one.

I totally trust the guy who is the pool scientist who takes care of my pool chemistry and equipment.

I trust WPspeedguru.com — guy really knows his business. He could make a stone tablet fast.

I trust Moleskine notebooks though they can be a little pricey.

In every instance, this confidence has been built based on experience, in a few instances it has been the result of problem resolution, and in every instance it has taken some time.

I do not trust Mail Chimp. 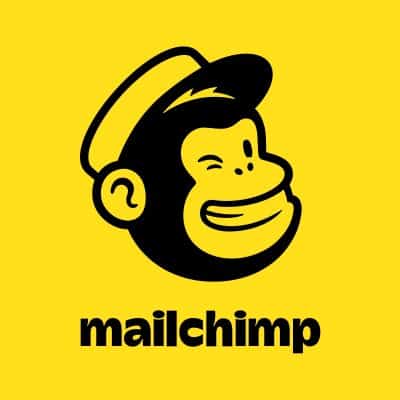 Whenever I have a problem they are hard to get in touch with and, thus far, have improperly diagnosed the problem at first. They constantly tell me it must be FastComet’s fault.

I had a very hard time figuring out how to make my standard WordPress RSS feed work with Mail Chimp’s automated daily distribution.

Finally, it got down to having to whitelist a bunch of Mail Chimp IP addresses with FastComet.

Mail Chimp was unable to speak directly to FastComet, so I had to run interference and get the IPs over to FastComet.

Then it went down again and Mail Chimp gave me a long convoluted troubleshooting explanation. The guy at FastComet said, “Ask them if they have changed any of their IPs. Get the current ones.” Bingo! Mail Chimp had changed one of the five IPs.

When I asked Mail Chimp how often this happens — changing IPs — they said, “Huh, don’t know, but it does happen.”

Hello, America, my name is Pierre Delecto. I once ran for President of the United States. I also used to be a clown at the circus. I am still a clown. 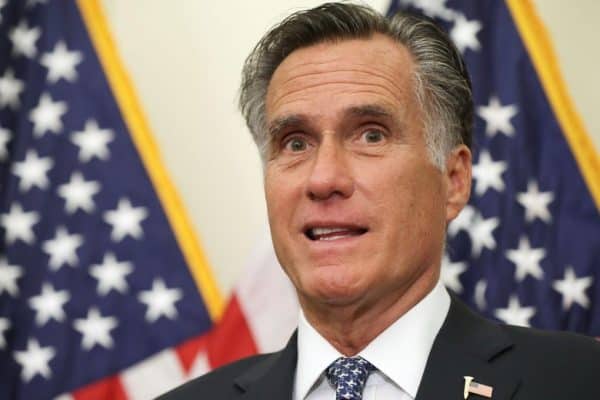 I don’t trust the Chinese about anything. I’m going to go into this in a bit more depth in another blog post, but for now let’s just say that a country that is engaged in the organ harvesting business is a little ghoulish.

I don’t trust the DOJ, FBI, CIA, NSA, DNI, ICIG — almost any alphabetically identified organ of the government. Maybe the Chinese can harvest these organs?

I don’t trust chicken McNuggets. Pretty sure they’re made out of chicken lips.

I don’t trust AWS — Amazon Web Services. Somebody hacked into my website, was using my site as part of a DDOS campaign. I pointed out to AWS that my CPU usage in the middle of the night was skyrocketing.

What did they say? You need more CPU, dude, we can sell you some more.

What is the nature of trust, Big Red Car?

The nature of trust:

Trust requires competence. I trust FastComet because they are competent as Hell. When I needed a good host (I was fleeing AWS at the time like a refugee), FastComet took me in, moved my site, and made it work while explaining everything I could not get AWS to explain.

Trust lubricates the relationship between the trusted and the truster.

Trust can be shattered in a single thoughtless act.

Trust can be strengthened by problem resolution.

What is the teaching point here, Pierre Delecto?

No, this is the Big Red Car, dear reader.

The teaching point is this — if you are running a company:

Identify the level of trust you desire between you and your customers.

Identify what interactions will build that trust. Strengthen these.

Identify what interactions could endanger that trust. Shore these ones up.

Test for trust. Make contact and query, survey your customers as to their current perceived level of trust. Maintain a trend line on this subject.

Conduct focus groups to identify the points in your relationship which engender or threaten the creation of trust.

Keep score. A post action satisfaction survey is a good start, but I favor divining the level of trust before you hit one of those danger points in which you run the risk of going to the Emergency Room with a ruptured trust relationship.

Trust is a basic characteristic of a producer/provider – customer relationship. Manage it as such.

But, hey, what the Hell do I really know anyway? I’m just a Big Red Car. Be good this week. Be great this week.