I note with interest the to-ing and fro-ing of the senior management of the House of Windsor in the United Kingdom.

One of the princelings (together with his recent progeny producer, Meghan Markle, and American; and progeny, Prince Archie) has decided to step back from the life royal and reposition his brand in North America — rumored to be either or both Canada and Los Angeles. He is also said to be dealing with a pesky male pattern baldness that runs in the family.

Eeegads, he’s even talking about taking a job, but he does want his Mommy to provide him a nice place to stay in London. Only fair, no? She has a lot of excess inventory. Still, living at Mom’s when you’re feathering in on 40?

His mother is a formidable woman of some note — Rule Brittania — who has worked her entire life to develop and enhance a unique brand. Really even before the entire “band” lexicon worked its way into the vernacular.

END_OF_DOCUMENT_TOKEN_TO_BE_REPLACED

In a hotly contested, early-called election, the United Kingdom has given the Conservative Party of Boris Johnson a resounding victory providing him with a comfortable majority in their Parliament (House of Commons). 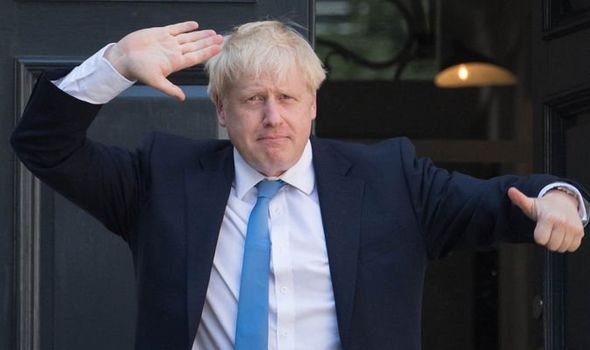 Prime Minister Johnson had taken a huge gamble calling for elections two years early as the country was bogged down in a vicious fight to follow the will of the people as demonstrated in the 2016 Brexit vote to part company with European Union. [The Brits were members of the European Union though they kept the British Pound Sterling as their currency, refusing to embrace the Euro.]

This election dissolves any idea of a Brexit do-over vote. It is now settled science that the UK is leaving the European Union.

The major opposition party, Labour, headed by Jeremy Corbyn, was handed a bruising defeat ending with 203 seats to the Conservative’s 364 (there are a total of 650 seats with 649 seats decided, one remaining to be finalized). It takes 326 seats in Parliament to govern. 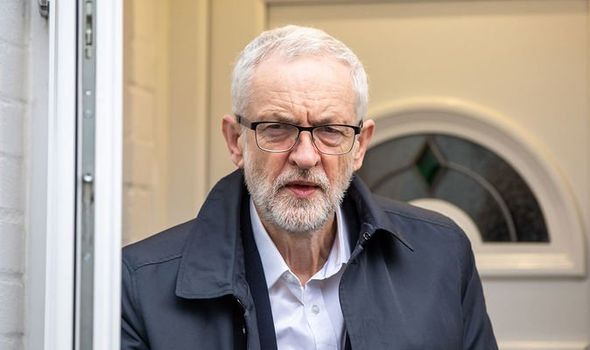 The Scottish National Party took 48 seats (which will spark discussion of Scotland slipping away from the United Kingdom) and the Liberal Democrats took 11.