OK, so you are probably getting tired of your Big Red Car touting Austin, but allow me one more bit of apple polishing, may I?

Austin By God Texas has been identified as THE MOST DESIRABLE CITY for a tech pro to work in the United States.

Plus, you can swim at Barton Springs and swim laps in its 65F water temp, 1/8th mile length. Ahh, Austin!

A tech trade association CompTIA conducted a survey and found the following:

“Austin has a lot to offer IT pros, both from a cultural and lifestyle perspective as well as in terms of income potential and cost of living, which is slightly lower than the U.S. average,” Amy Carrado, CompTIA senior director of research and market intelligence, said in an email. “Not only are jobs in tech plentiful right now, job growth over the next five years is expected to rival the (San Francisco) Bay Area. It’s no wonder Austin has become a big draw for tech workers and tech companies.”

Austin’s cost of living is slightly lower than the national average and you can wear flip flops and shorts all year round. 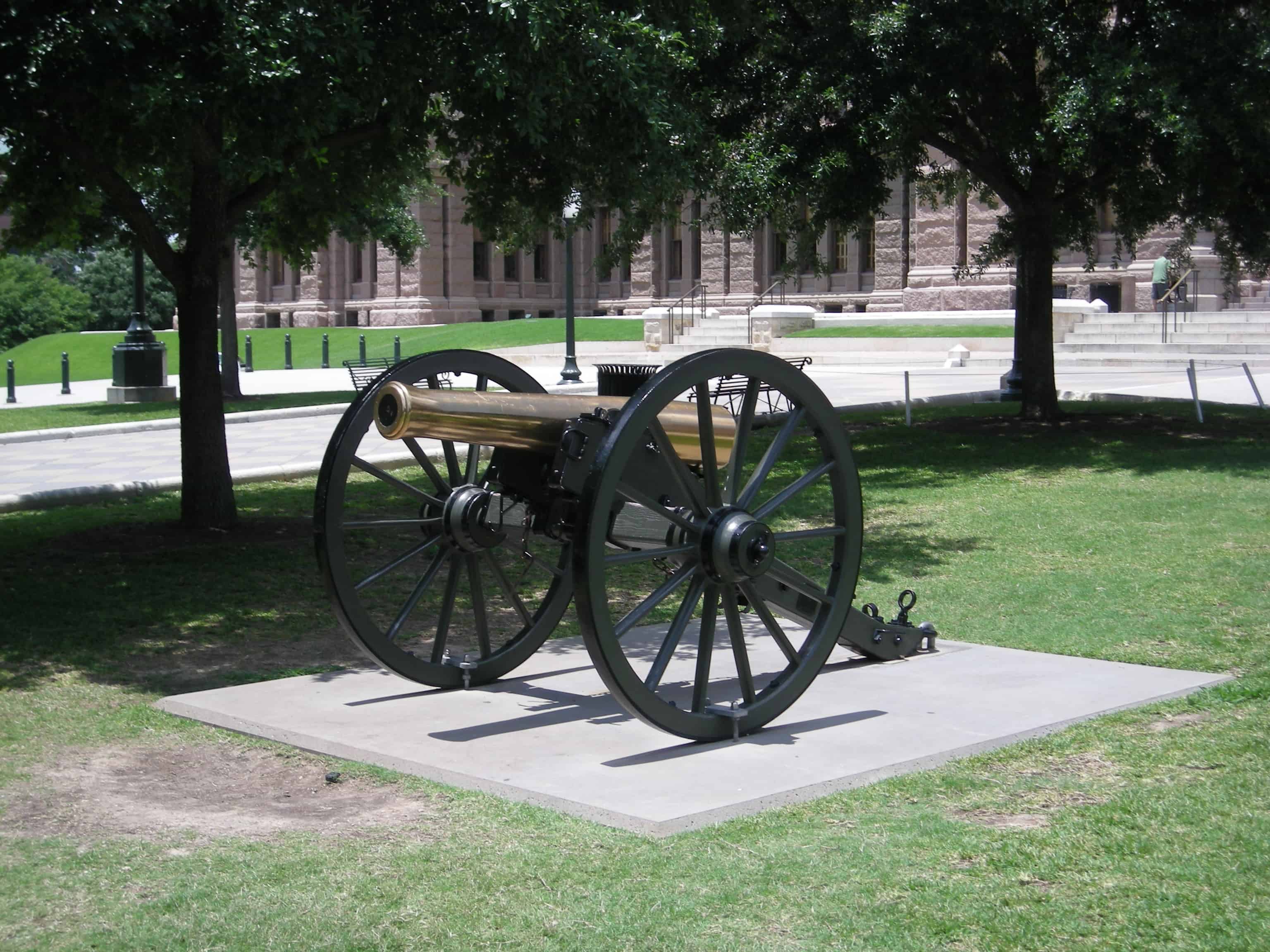