Then we had the 2020 election and the architect of that fantastic economy, Mr. Donald J Trump, was unceremoniously shown the door when Mr. Joseph R Biden was elected in a squeaker that ended ugly.

Joe Biden hit the ground running killing the Keystone XL pipeline and several other anti-fossil fuel actions that I call the War on Energy.

Gas prices soared to more than $5/gal national average and what had been an inherited stable sub-2% inflation rate (1.4% to be exact) exploded to rates not seen in more than 40 years.

This was a Jimmy Carter — who presided over a 20.5% Prime Rate — moment. Hello, America!

Joe Biden has never wavered from his enmity toward energy and will not. This is at the root of all the evils and travails in the economy. This is where it started and this is how it started.

Today, we are in a bit of a pickle with rising inflation that smothers any wage gains, soaring (word of the day) interest rates, the housing market in chaos with the 30-year mortgage more than doubling, big tech contracting its hiring plans, the stock market well into correction territory (headed further down), and a myriad of other economic — measurable — issues.

[Not mentioned, but relevant is the Russia – Ukraine war raging in Europe, but who wants to be a Debbie Downer? Not me. Well, OK, yes, me.]

Remember when inflation was “transitory?” Madame Yellen — who is generally wrong on everything — recanted her testimony, but still she believes we will return to 2% inflation within less than two years. 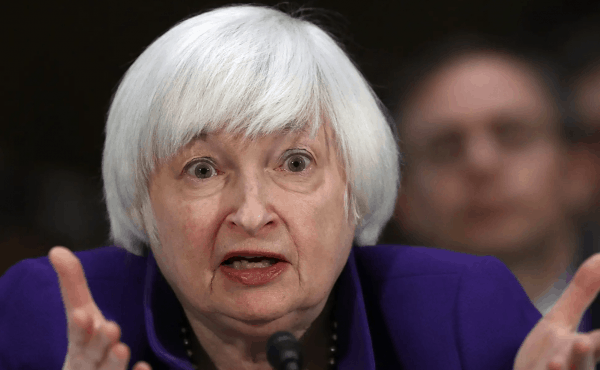 [Whenever I see her image, I look carefully for the lobotomy scars.]

Today, there are rumors Secretary Yellen will be replaced after the mid-terms. She is, in all fairness, not the sole problem. It is the President and those around him.

We are chin deep in a bloody RECESSION, the POTUS and the White House deny it, and nobody is paying attention.

The Biden admin — who caused most of this with help from the supply chain — is on the job to fix it all. For the longest time, they refused to admit the US economy had a problem.

Stop – the chaps who lit the fire, who poured gas on it, who do not admit there is a fire, who think it is going to self-correct are in charge of putting the fire out. Hello, America, what is wrong with this picture?

The Federal Reserve — the entity in charge of monetary policy and tasked to deal with things like inflation — is raising interest rates. Their favorite tool is something called the Federal Funds rate which is a target rate for interbank borrowings.

When Joe Biden arrived for the Inauguration, the Fed Funds rate was 0.09% and 30-year mortgages hit a record low of 2.65%.

The 3-year mortgage rate is approximately 7% with quotes from legitimate volume lenders as high as 7.5%. This, predictably, has had a chilling impact on both housing prices and trading volume as well as trampling on the American Dream of home ownership.

So, what is the Biden admin doing to combat this economic chaos?

2. Increasing taxes — sucking wealth out of the citizenry’s pockets just when they need it most;

3. Hiring more than 87,000 IRS agents making the IRS larger than the United States Marine Corps when it comes to bayonet strength; and,

4. Selling off oil from the Strategic Petroleum Reserve which now sits at the lowest level — less than 450MM barrels — since 1984.

Actually, all they are really doing is trying to survive the mid-terms and disqualify Donald Trump from running in 2024.

So, what happens, Big Red Car?

Here’s what happens, dear reader. Do not shoot the messenger. [What the Hell, take a shot.]

1. Absent a countervailing element of  fiscal policy (the purview of the US Congress and the White House) this gets much, much, much worse. This gets into Jimmy Carter territory.

2. Interest rates will top out at 1.5X the rate of inflation as they did back in the Volcker Fed days.

4. Even if the Republicans sweep the mid-terms, things will not turn around. A lot of the problems are embedded and will not — cannot be — be reversed.

5. It took 3 full years after Jimmy Carter to bring inflation under control. This will be the same.

Nothing will happen until two foundation things happen:

1. The US and the White House have to admit we are in a bloody recession.

2. The White House has to exert force to reverse the course of events and that means tax cuts and reversing energy decisions. Unleash the power of the free market.

Now, y0u see the problem, the real problem. Can the White House do its part? No. The answer is no they cannot and will not. They are disconnected from reality.

But, hey, what the Hell do I really know anyway? Turns out a lot. I lived through the Jimmy Carter days and learned a lot. This gets ugly on an ape. 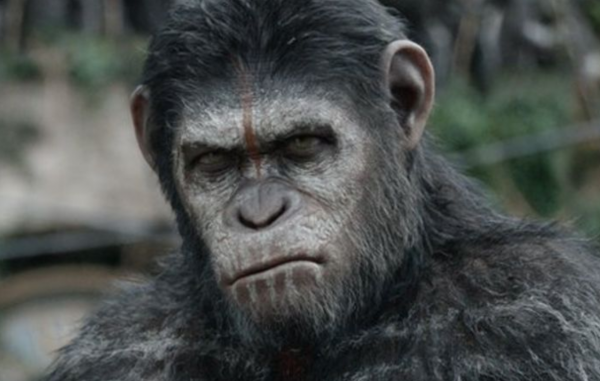