I do not trust politicians. I never really have. I am often tempted to single out Democrats for being more untrustworthy, but I call them like I see them. 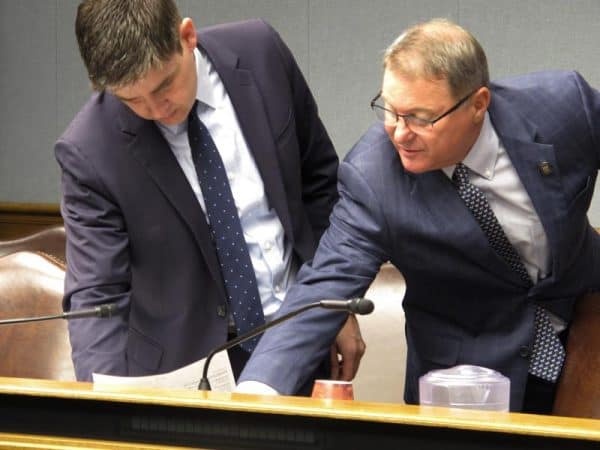 Here is my view of Louisiana Republican politics and the Republicans. It sucks. They suck. Do not trust them.

Ahh, here is the story, amigo.

1. Back in 2018, the Louisiana Republicans passed a 0.45% “temporary” increase in the state sales tax rate (bringing it to 4.45% — just state, not state and local) to deal with a dicey state financial picture. Promised it was temporary, y’all.

“Just trust us,” they said. They actually said that.

2. Temporary meant the sales tax would burn off in mid-2025. That means it would end.

2. The lege justified it as “temporary,” a means to buy time for the legislature to work out a more comprehensive tax plan to fund the state.

3. Louisiana has the second highest combined state/local sales tax in the country at 9.52%. This is STATE plus LOCAL.

4. Now, in a flurry of taxes (Louisiana House Bill #514) including impending medical marijuana (the precursor to full blown recreational marijuana in every state where medical marijuana has been passed), the Republican legislature wants to continue to impose the temporary tax, but divert it to “infrastructure.”

And that dear reader is why two things are true:

2. No tax will ever be cancelled. There is no such thing as a temporary tax.

Can you identify the taxpayer in this picture?