The US budget, Big Red Car? Couldn’t you come up with anything more boring?

So, today, we chat about the US budget. [Boring, Big Red Car. Can we talk about … anything … else? No, dear reader, please be quiet and eat your vegetables. Act like an adult.]

The US Budget Structure

The government is funded by three elements.

i. Legislative Branch (US Congress);

If the Congress takes up its review of regular appropriations bills, there is no need for a continuing resolution or CR.

CRs use formulae which are extensions of previous rates of funding. They are lazy macro gobs of money. “Whatever y’all spent last year plus, say, six percent. OK, go away.”

3. Supplemental appropriations bills are increases in funding unexpected expenses like the wars in Iraq or Afghanistan. They can also be used to fund the response to natural disasters such as hurricanes. Hurricane Sandy was funded by the Disaster Relief Appropriations Act of 2013.

The US Budget Process

The Congress is to receive a budget proposal from the President in early February and take until September to craft appropriations.

Once appropriations are drafted, they are to be reviewed by the appropriate committees of the House and Senate. All spending bills must originate in the House. 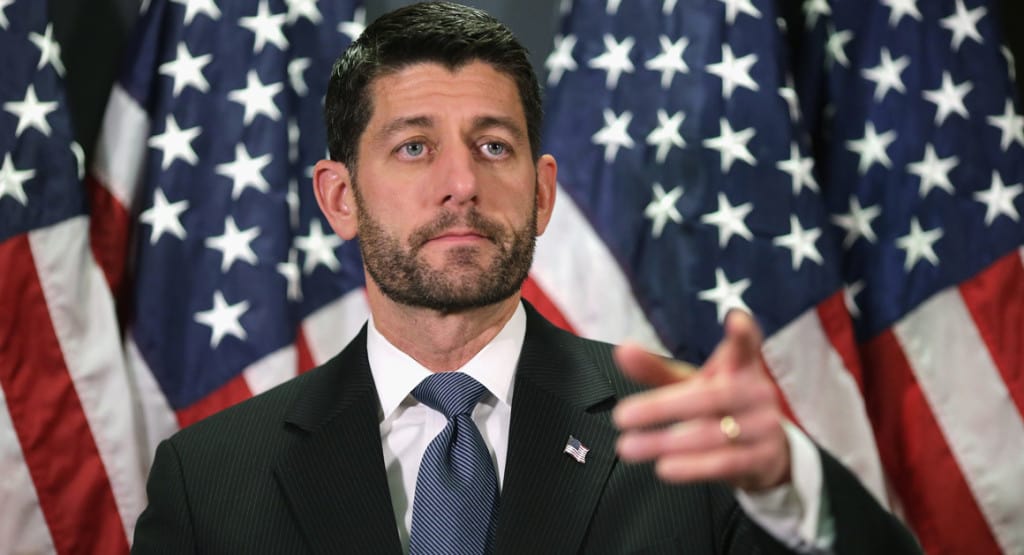 Speaker of the House Paul Ryan — a guy who screwed up Repeal & Replace even though he had five freakin’ years to study it — is the guy in charge of the budget. Feel better? The guy can’t find his razor and he’s running the show? That’s why we don’t get regular appropriations done.

The committees are to conduct hearings, vote, and recommend the finished product to the entire body for its deliberation and approval.

The U.S. Constitution (Article I, section 9, clause 7) states: “No money shall be drawn from the Treasury, but in Consequence of Appropriations made by Law…”

That is the “process” but it has only been successfully undertaken.

To review in a bit more detail:

1. The President sends over a budget proposal on or before the first Monday in February. Presidents never hit this deadline. Ever.

a. How much the Federal government should spend;

b. How much money the Federal government should collect in revenue; and,

c. How much of a surplus [good one, Big Red Car] or a deficit the Federal government will run. [Einstein, this is “a” minus “b” above.]

Before we get ahead of ourselves, the House is not going to follow the President’s budget, which is a policy directive not a real budget. It’s just a set of guidelines.

So, when folks say, “President Trump is cutting EPA by twenty-one percent.” guess what? That’s just his recommendation and the House is not going to follow it. Grow up, y’all.

2. The Congress debates the budget and sets forth a budget resolution which covers ten years (must be a minimum of five years). This is a macro document and focuses on spending ceilings and revenue floors for the period.

The Congress puts guardrails on spending by authorizing “budget authority” — the amount of money any Federal government function may spend in any fiscal year; and, “outlays” which are the amounts the Treasury will actually spend.

3. Then, there is a single 302(a) allocation which is then cut up into twelve 302(b) sub-allocations which conform to the appropriations bills noted above.

The Congress doesn’t like to do things the simple way, so some of the House and Senate committees don’t have the exact same charge and the budget has to be “resolved” between the two bodies when they finish.

As to finishing, Big Red Car? They never finish.

It is even messier than you can imagine as there are other control mechanisms like PAYGO (2010 Statutory Pay-As-You-Go Act) which requires $1 dollar of new spending must be funded by $1 of cuts. Good luck with that, Congress.

There are caps on levels of appropriations set by the 2011 Budget Control Act which impose limits on defense and non-defense spending, the infamous sequester. Good luck with that, Congress.

Bottom line it, Big Red Car — don’t have all day

If you walk away understanding the US budget process is orderly — in theory — then we have accomplished something. If you learn there are differences between regular appropriations, continuing resolutions (the way the government has been funding itself of late and what happened last week), and supplemental appropriations bills, then you will have done your homework.

The rest of it is “inside baseball.”

Know this — everybody in Washington is late with all of their budget work. They make no effort to conform to or comply with the law or the budget process. They are sloppy and lazy, and that’s why we have an out of control Jabba the Hutt Federal government which runs a deficit and which has an insatiable appetite for revenue. 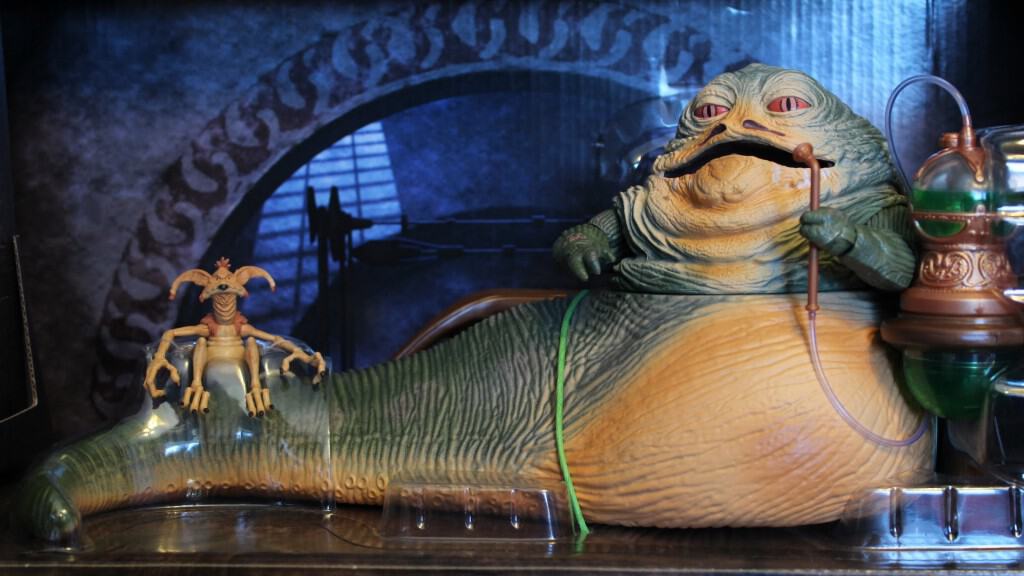 3 thoughts on “US Budget and Other Bedtime Fables”