It is tempting to blame President Joe Biden for pulling US troops out of Afghanistan, characterizing him and his ilk as being soft on defense (which they are), but that would be inaccurate and unfair.

The decision to finally and pragmatically pull the plug on A’stan was made by the Trump admin. He ran for President promising to get the US out of Afghanistan categorizing the war as already lost. 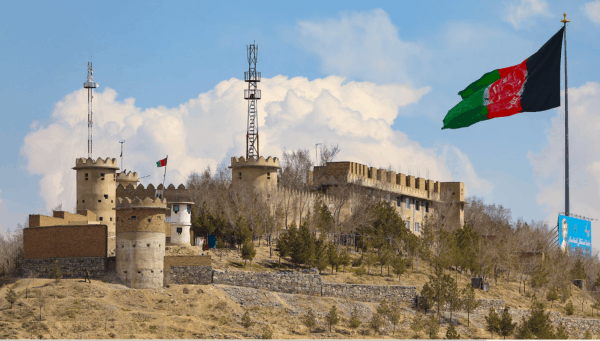 Prior to Pres Trump deciding to end American involvement in Afghanistan, something he campaigned on as noted, the Obama admin tried for eight years to either “win” the war or end it. They did neither.

With great fanfare, President Obama announced a 2014 turnover of Afghan defense to the Afghans with a promised 2016 pullout of US and NATO troops. That never happened because the Afghans could not defend themselves.

The decision to get out of Afghanistan was and is a decision that I — reluctantly — support. Over two decades our generals were unable to fashion a winning strategy. I personally would relieve the whole sorry bunch of them.

It is outrageous that the combined US military intelligentsia could not come up with a strategy to beat a rag tag, third world, light infantry. Outrageous.

These guys, our generals, went to the best military schools, were trained as warriors, went to the Command & General Staff College, and the War College (various different versions), and were handpicked to WIN OUR WARS. They failed.

Just for the record, the Taliban does not have its own military academies, C & GSC, or War College. They just win on the battlefield.

I said it here:

That was and is my last word on the subject.

That is easy to predict, dear reader:

1. The brutal Taliban regime will control the entire nation of Afghanistan in six months from today. Completely. Brutally.

The streets will be filled with the corpses of their victims. It will become a killing field to rival Cambodia.

2. The Afghan National Army, that the US and its NATO allies stood up, will fold like a cheap suit and slink away into the night. They will not fight.

All of our training was for naught. We were clearly miserable at it based on the results.

The Afghan military has modern airplanes whilst the Taliban has not a single airplane. What does the Taliban do? They assassinate Afghan pilots in the villages next to airbases.

4. Afghanistan will return to being the opium capital of the world producing more than 80% of the world’s heroin. Can you believe that? 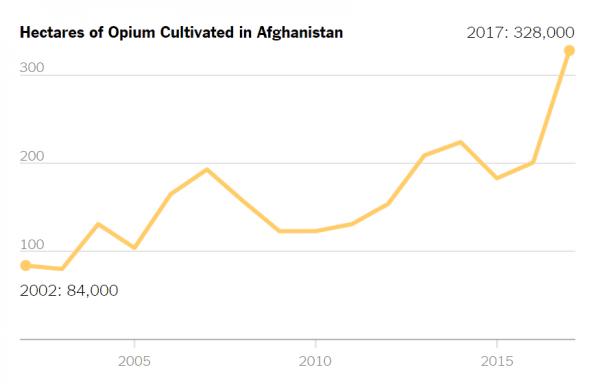 As you can see, when we arrived in earnest, Afghanistan had almost eradicated opium cultivation and now, it is more than 400% higher even though we spent more than $10,000,000,000 a year to eradicate it.

The Taliban runs the opium trade and funds their operations with drug revenues.

It is not possible to imagine worse results.

5. The United States will have invested $2,000,000,000 (with $1.5T directly invested in warfighting) with an ongoing burden to treat US Afghan War veterans for the rest of their lives.

Taliban casualties are difficult to enumerate, but are thought to be as high as 50,000.

In the end, the US will be part of the litany of nations that foundered on the mountains of Afghanistan — the Graveyard of Empires — including Alexander the Great, the British, the Russians, and now the United States.

Somehow, we are unable to criticize feckless generals who delivered this crushing defeat. Luckily, they are confronting Critical Race Theory, general wokeness, and White Rage rather than figuring out how to fight and win our wars.

The Taliban will control Afghanistan in every form and fashion within six months. You heard it here.

But, hey, what the Hell do I really know anyway? I’m just a Big Red Car. Thank you to the soldiers, sailors, airmen, and marines who fought for American in Afghanistan. You deserved better leadership. 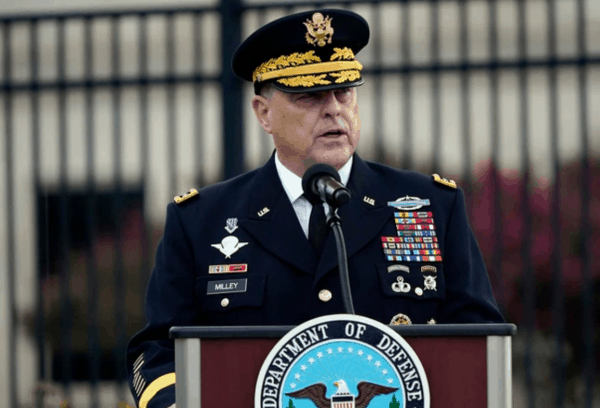 I will get around to winning our wars, but not before I bone up on Critical Race Theory, White Rage, and wokeness. Out.